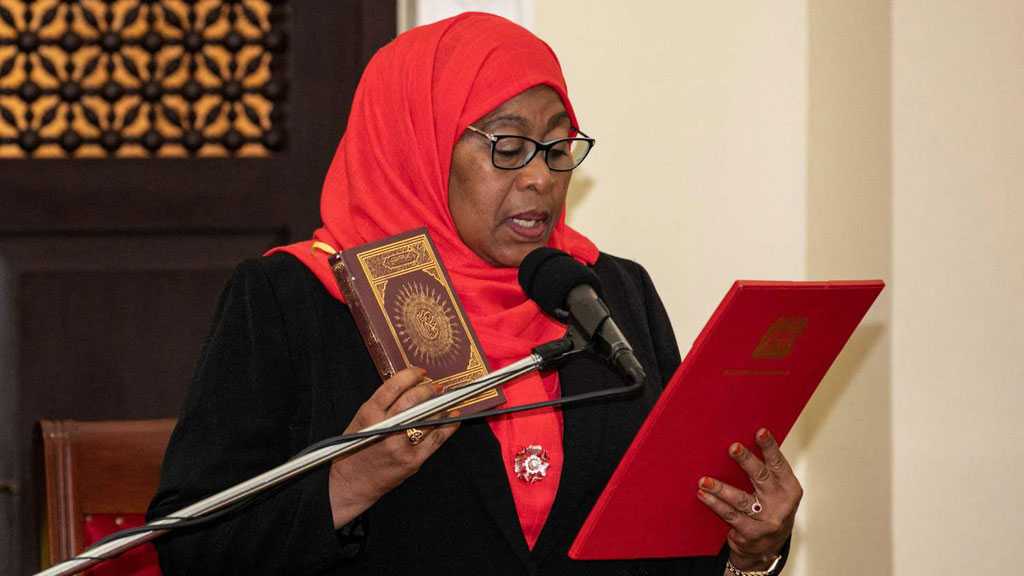 Samia Suluhu Hassan on Friday was sworn in as Tanzania’s president, making the history as becoming the first female leader of the East African country.

Across East Africa, all eyes were glued on television sets to watch Suluhu, 61, taking her oath following the sudden and controversial death of her predecessor John Pombe Magufuli.

“I Samia Suluhu Hassan, swear and solemnly affirm that I will be faithful to the United Republic of Tanzania, and serve it with all my heart, and that I will preserve and defend the constitution of the union of Tanzania in accordance with the law laid down, so help me God,” Suluhu said while taking her presidential oath.

“I swear that I will undertake my presidential duties for Tanzania faithfully and conscientiously fulfill those responsibilities,” she told the ceremony attended by military and government officials.

Hassan inspected a guard of honor and received a gun salute from the military.

In her first statement as the president of Tanzania, Suluhu told the nation: “The oath I took today of office is different and unlike any other I have ever taken in comfort, excitement and joy. I took this oath with sorrow and all across the country there is great sadness, I took this oath on a day of mourning.”

She announced a 21-day mourning for Magufuli, adding that all flags of Tanzania will fly at half-mast for the period.

She also said that the body of the late president will be moved from the Lugalo Military Hospital to St. Peters Church in the capital for prayers on Saturday and later to Uhuru Park where Tanzanian leaders will bid farewell.

His body will be moved from city to city all through the week for people to view it and say goodbye, and the deceased Tanzanian leader will be received in Chato region on Thursday for the funeral service.

Magufuli died of a heart condition at the age of 61 on Wednesday.

His death came after two weeks of speculation about his health on suspicion of contracting COVID-19.

The mother of four also served as a member of the Zanzibar House of Representatives in 2000-2005. It was also during this time that she was elected as the minister of labour by then President Amani Karume.

Suluhu served as the Zanzibar minister of tourism in 2005-2010. She was the parliamentary member of Makunduchi area of Tanzania in 2010-2015. 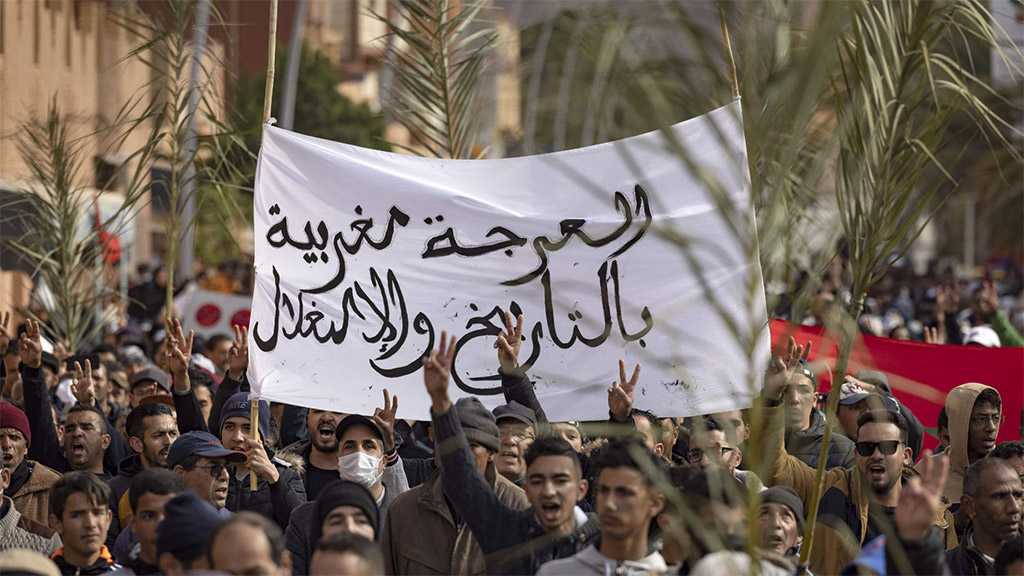 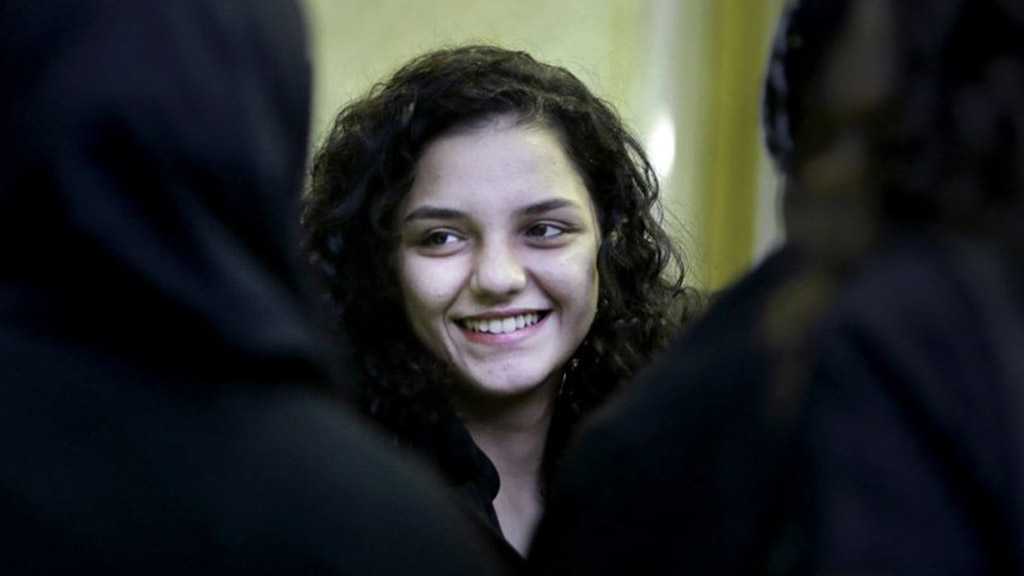 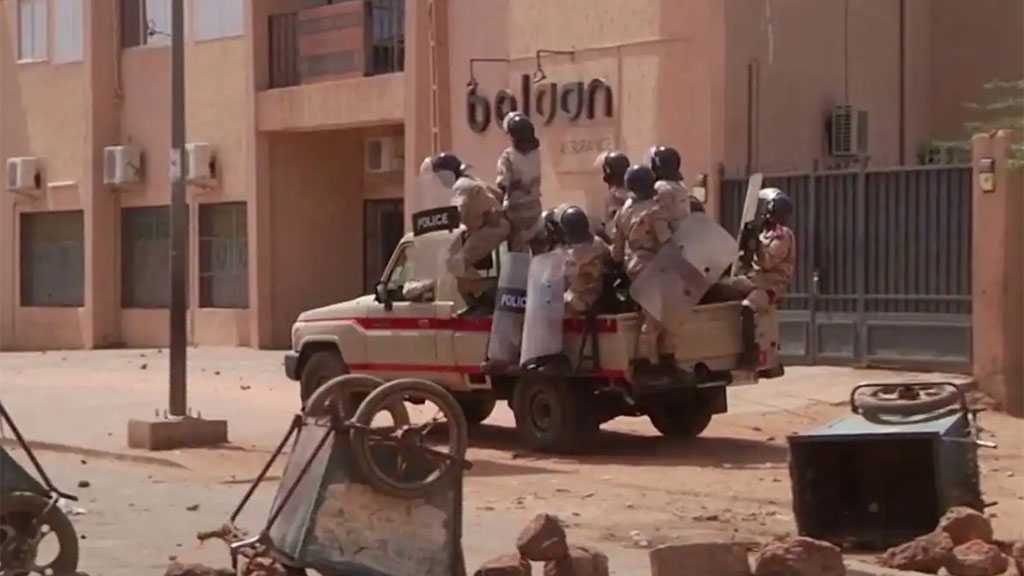