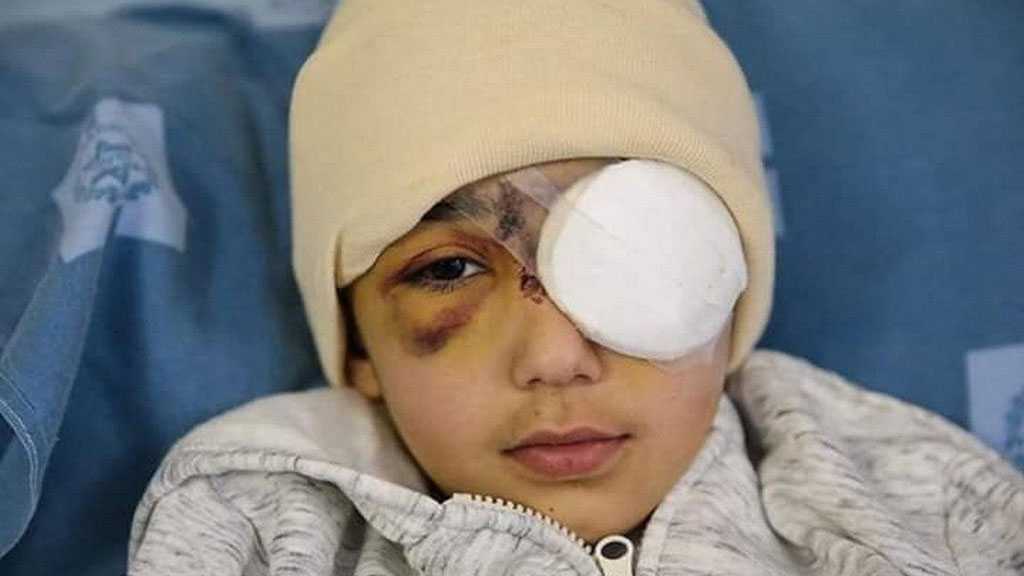 A group of child rights experts strongly criticized the UN Secretary General for excluding eight parties, including the Zionist regime and the Saudi-led coalition, from a global blacklist of parties accountable for harming children during conflicts.

In a report, experts from Watchlist on Children, an international child rights group, said at least eight parties to conflicts were found responsible for killing and maiming more than 100 children in a single year but were excluded from the blacklist.

There were “numerous discrepancies and omissions in listing decisions, as well as unwarranted delisting decisions,” the report said, noting that the UN Security Council’s 2001 resolution establishing the list to protect children from the horrors of war “is being seriously undermined” and could result in “putting children at even greater risk.”

“The secretary-general’s 2015 annual report acknowledges that the number of children killed by ‘Israel’ in 2014 was the third highest in the world and the number of schools damaged or destroyed was the highest anywhere in the world that year, and yet ‘Israel’ has not been listed in the report’s annexes,” the report said.

It added that at the time the news media reported that ‘Israel’ and the United States conducted intense lobbying to prevent the regime’s blacklisting.

The child rights experts also cited annual reports that have repeatedly found ‘Israeli’ forces responsible for high levels of Palestinian child casualties, including over 1,525 killed and maimed in 2020 alone.

“Yet ‘Israeli’ forces have yet to be included in the annexed list of violators,” they added.

According to the AP, co-author Yanghee Lee, former chair of the committee that monitors implementation of the UN Convention on the Rights of the Child, said: “We are calling on the secretary-general to urgently address these problems and commit to hold all countries and groups responsible for violations against children accountable without fear or favor.”

In response to the report, UN spokesman Stephane Dujarric said Secretary-General Antonio Guterres stands by the report’s conclusions, expressing willingness to engage with relevant partners in how to improve the system.

Benyam Dawit Mezmur, another co-author of the report urged the UN to ensure that the list of perpetrators it issues is “more credible, accurate, complete, and evidence-based, or risk pulling apart this unique tool for the protection of children caught in war.”

The report also said the Saudi-led war coalition against Yemen was delisted in 2020 for killing and maiming children in the Arab country, despite being responsible for a documented 222 child casualties during the reporting period.

“With this delisting, the Saudi-led coalition has been removed from the Secretary-General’s list altogether,” it noted.

Citing the Secretary General’s reports that said the Saudi-led coalition was delisted due to a “sustained significant decrease” in the number of violations they committed, the rights experts said such argument runs counter to the established delisting criteria.

“This runs counter to the delisting criteria established in 2010 and the Security Council’s stated expectations that listing is based on whether or not grave violations against children took place in violation of international obligations,” they maintained.

According to the UN Office for the Coordination of Humanitarian Affairs [OCHA], the Saudi war on Yemen has killed a quarter of a million people, including women and children, since it was launched in March 2015 with the aim of restoring the Riyadh-friendly government of former President Abd Rabbuh Mansour Hadi. 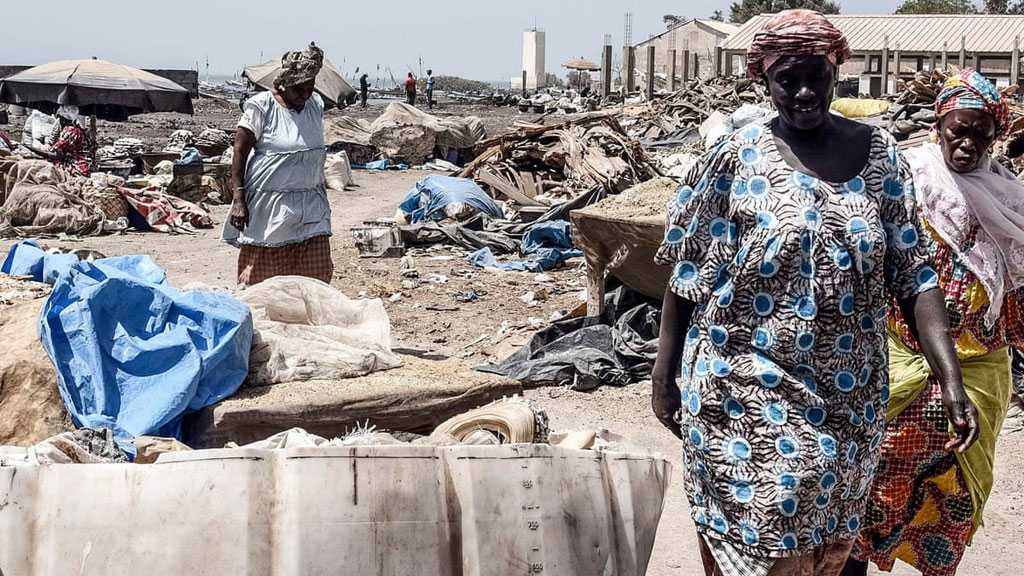 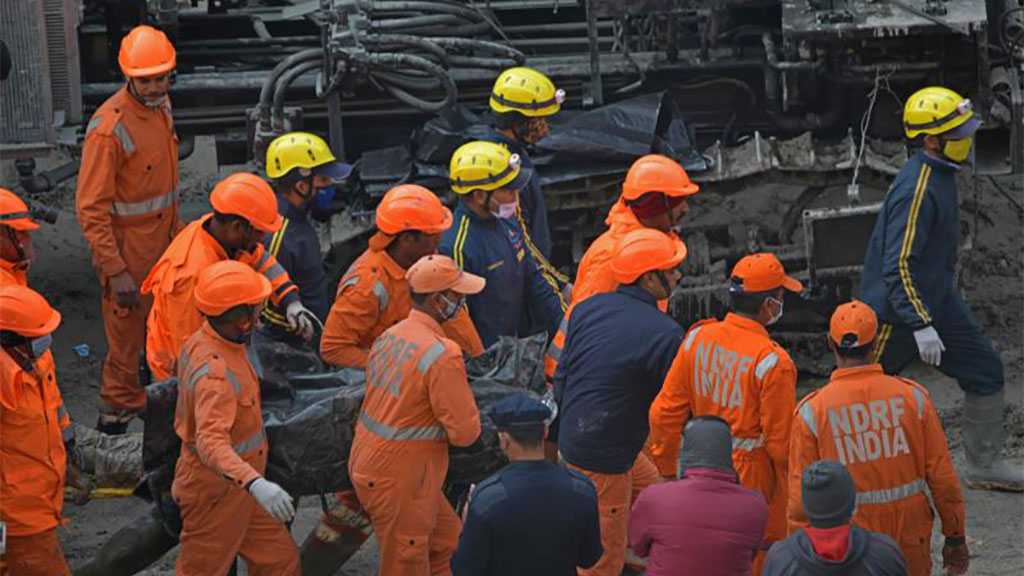 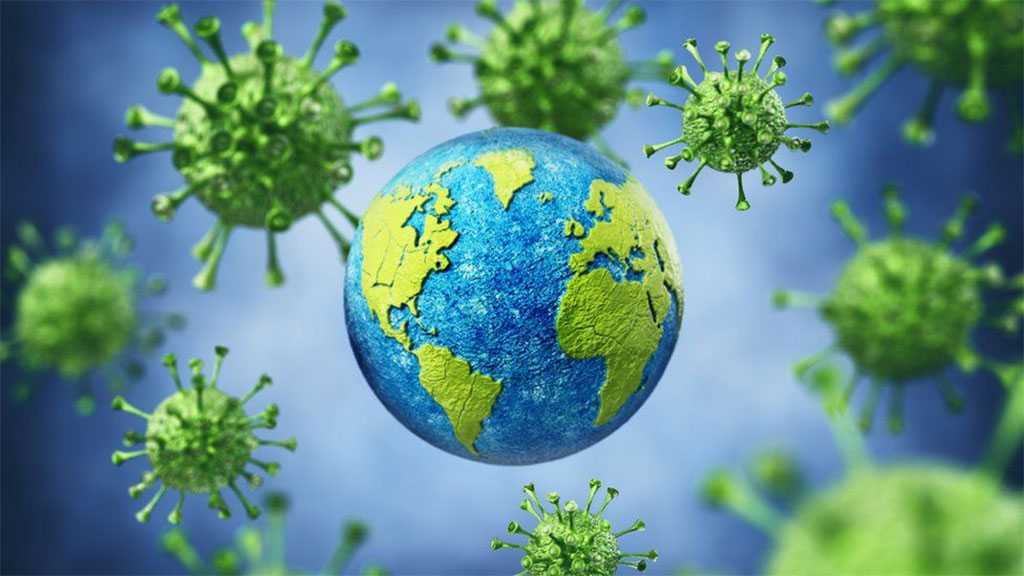