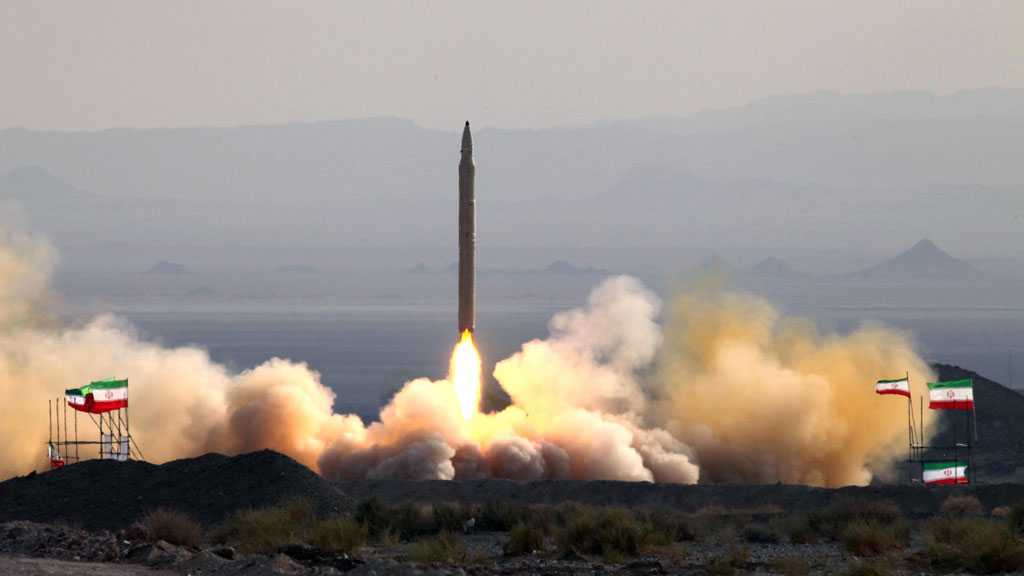 Iranian Minister of Defense Brigadier General Amir Hatami said the Islamic Republic will firmly continue to strengthen its missile capabilities, in line with the defensive plans, in the upcoming calendar year [starts March 21].

Brigadier General Hatami made the remarks in a virtual meeting with senior officials of the Ministry of Defense on Thursday, noting that Iran made significant progress in the defense industry in the current year despite all restrictions.

He said Iran has managed to reach its objectives in all defense areas during the current Iranian calendar year [ends on March 20] despite the enmities of the Islamic Republic’s adversaries.

Hatami also highlighted the “significant” progresses made in Iran’s defense industry in the current year in spite of all restrictions and problems.

Noting that hostilities against Iran in strategic areas will continue, he added, “in regional fields and the [country’s] defense and missile power… we will continue moving towards great objectives with all our power.”

Hatami also referred to the US' so-called maximum pressure and said, “This year, the US government, led by Donald Trump, did its best to put maximum pressure on the Islamic Republic; However, in the end, it was Trump who was put aside from power.”

Referring to regional and international developments including the assassination of Lt. General Soleimani and the Iranian Nuclear Scientist Mohsen Fakhrizadeh, Hatami noted that many of the plots that to sow insecurity and chaos in the region are in fact aimed at overcoming the Islamic Republic of Iran.

But the conspiracies of the enemies will eventually fail, he stressed.

“We thank God that we were able to achieve our goals and priorities in all areas of defense,” he maintained.

According to the minister, Iran will continue to boost its defense and missile capabilities with utmost power.

Iran engages in routine upgrading, testing, and meaningful display of its defensive might in line with regional and international developments.

The country has always emphasized the peaceful nature of its defense capabilities, and in practice, it has been proven that these capabilities have contributed to security and peace in the troubled region of West Asia. 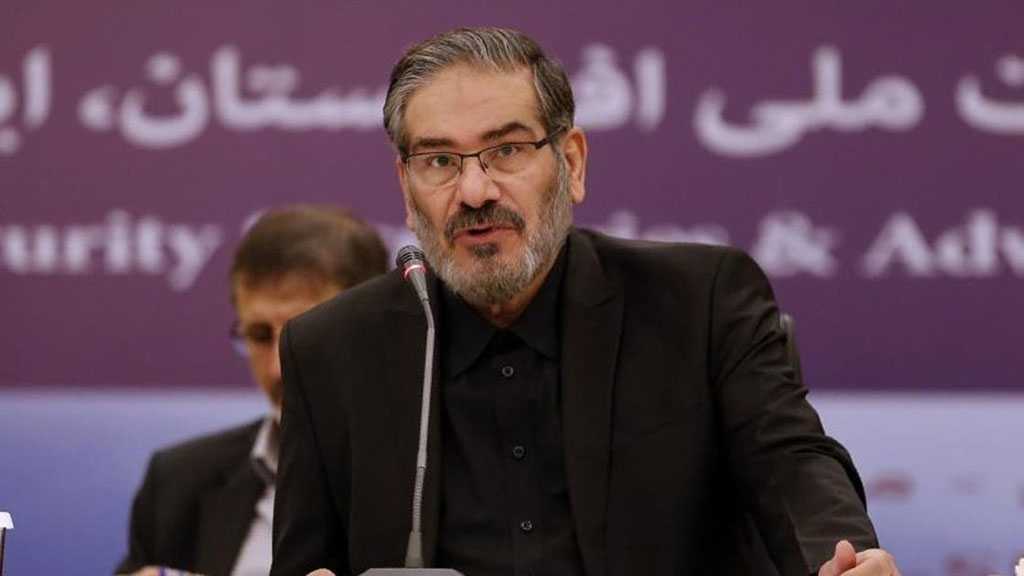 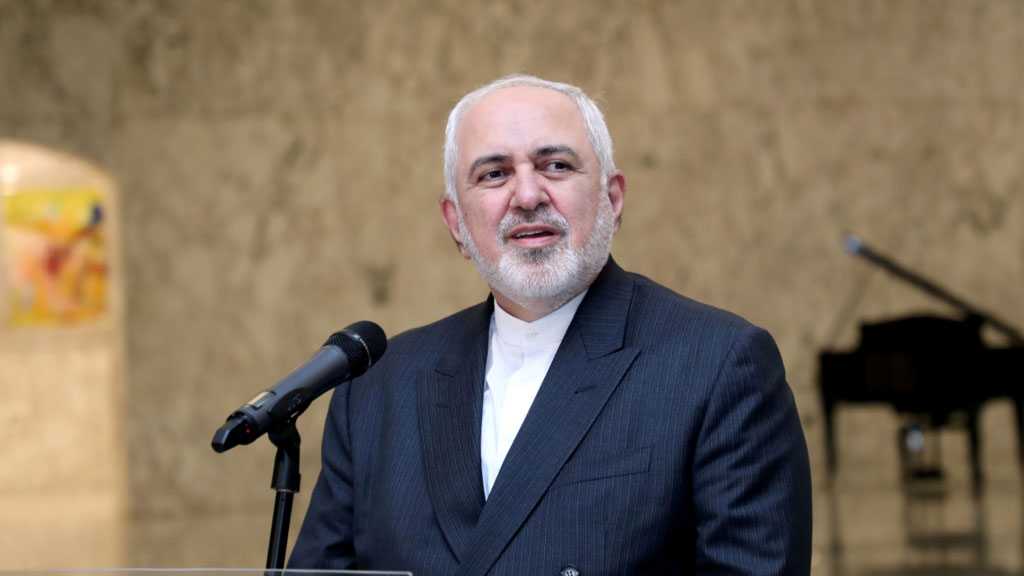 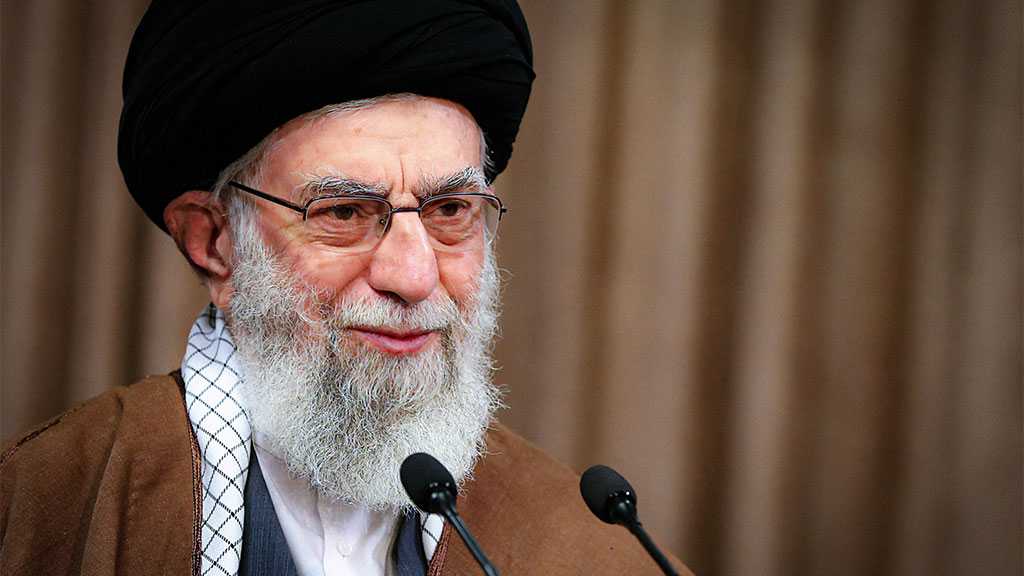