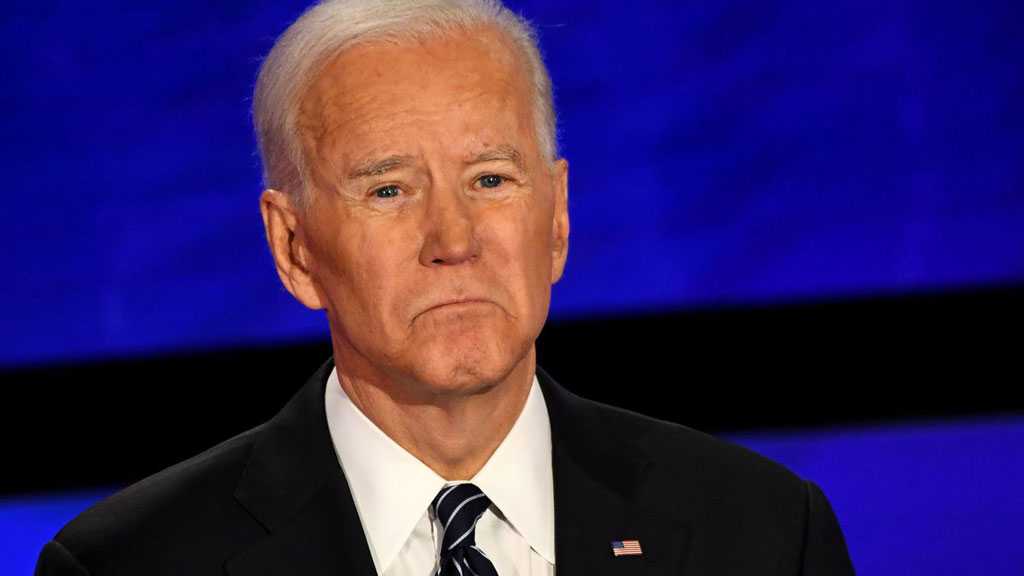 As many Americans believe someone other than President Joe Biden is making the important day-to-day decisions in the White House as others who believe that Biden is the man in charge, according to a recent Rasmussen poll.

Just 47% of American voters believe Biden is actually calling the shots regarding his presidential duties, according to a Rasmussen poll published on Tuesday. That’s the same number of respondents – 47% – who believe other officials, like Vice President Kamala Harris, are making those decisions behind the scenes.

The poll results certainly raise an eyebrow or two, given the widespread discussion of Biden’s mental state ahead of November’s election. Rumors that the 78-year-old politician – the oldest man to be elected president in US history – suffered from dementia or some other incapacitating mental condition were widespread in the runup to November’s vote, fueled by frequent gaffes in which Biden seemed to forget where [and when] he was, as well as important names and events.

In one particularly egregious slip-up, he referred to former President Barack Obama – under whom he served as vice president and whose reputation he essentially ran on – as “President My Boss,” laughing it off after a strained pause.

The poll responses also raise questions about the role of Harris, who was so widely disliked as a presidential candidate in her own right that she actually dropped out of the Democratic primaries before states began voting, after Hawaii congresswoman Tulsi Gabbard exposed some of the stains on the California senator’s record on the debate stage. In a year where the country’s reckoning with police abuses featured front and center among election issues, Harris’ term as California's top prosecutor suggested she was in every way the wrong woman for the job.

Having covered up for dirty cops, advocated for the imprisonment of truant children's moms, suppressed exonerating evidence, let mortgage fraudsters off the hook, and kept nonviolent prisoners locked up past their parole dates in order to use them to fight wildfires on the cheap, Harris had nothing in common with the image overhaul Democratic voters seemed to be seeking in their 2020 candidate, in Gabbard’s estimation.

According to CNN, Harris is making a point of “beefing up” her work on foreign policy and national security – two key fields for any candidate seeking the presidency. The VP’s frequent Freudian slips – in which she has referred to a “Harris administration” – and the media’s fawning over everything from her footwear to her favorite songs suggest a made-to-order leader delivered without the benefit of a vote. 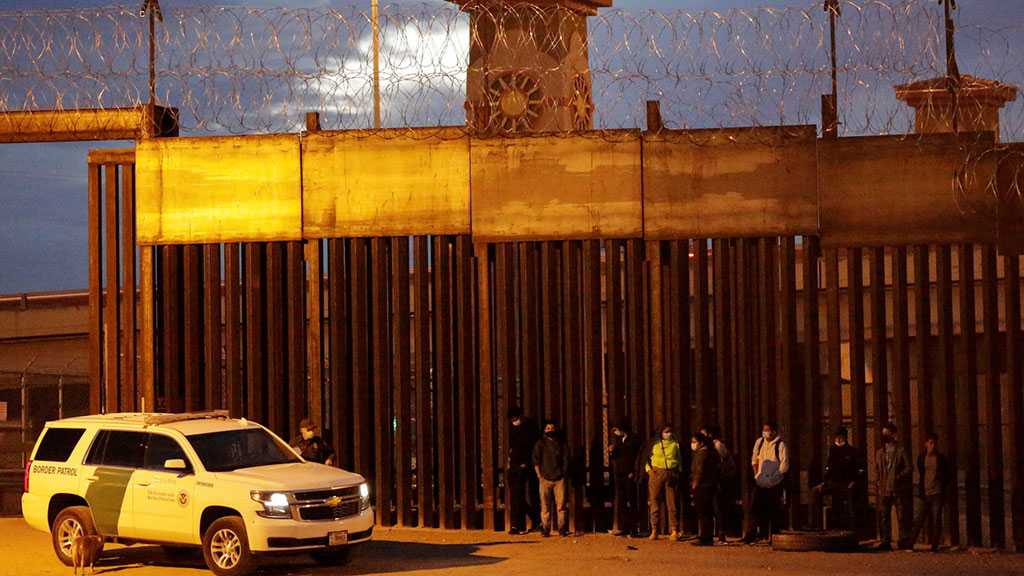 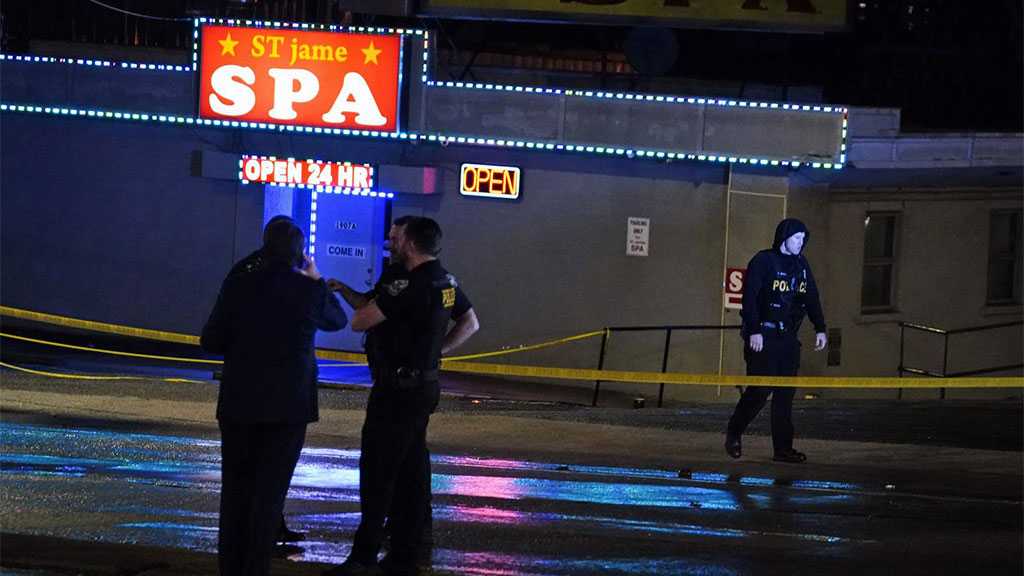 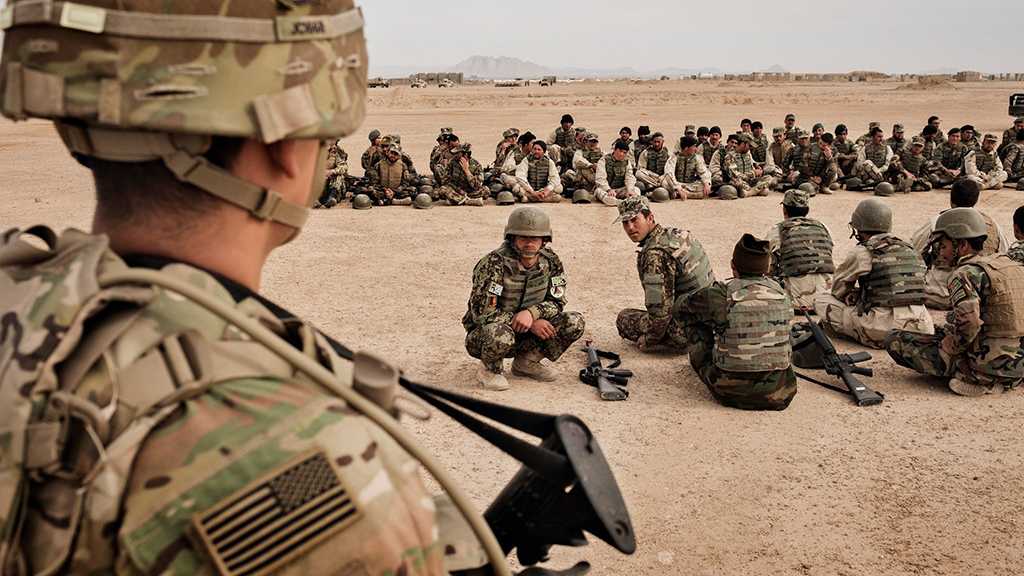