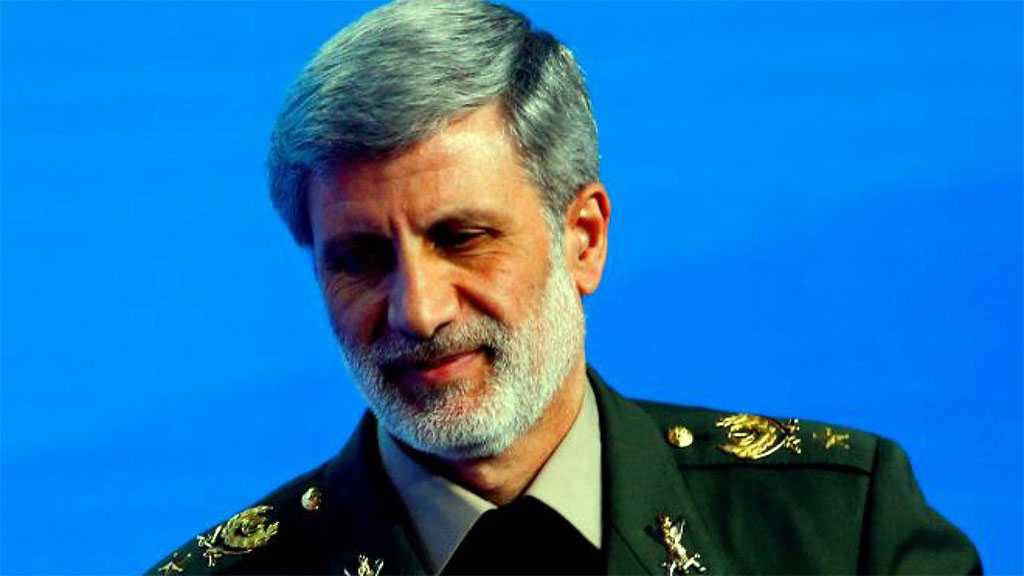 “We should be prepared to defend our nation against all threats and whatever the enemy may one day use as an offensive tool, including chemical, nuclear and biological weapons,” General Hatami said on the anniversary of March 16, the 33rd anniversary of the chemical carnage in Halabja by former Iraqi dictator, Saddam Hussein.

“Our nation should know that it has a vigilant and smart relying point [i.e. the defense ministry] against enemies, which has adopted all the necessary measures against all threats,” he added.

On June 28, 1987, Iraqi aircraft dropped sulfur mustard gas bombs on Sardasht, a Northwestern Iranian city with a 20,000 population of Kurdish ethnicity, in two separate bombing on four residential areas. Sardasht was the first town in the world to be gassed where out of the 95% of the population exposed to the poisonous gas 130 civilians surrendered to death. Today, 25% are still suffering severe illnesses from the attacks.

Nine months later, on March 16, 1988, former Iraqi dictator Saddam Hussain used the weapon against his own people in Halabja to punish the Kurds who did not agree with his war against Iran.

Tens of thousands of Iranians were killed and wounded by chemical weapons during the 1980-1988 Iraqi imposed war on Iran. Around 100,000 Iranians are still living with the effects, which include long-term respiratory problems, eye and skin problems as well as immune system disorders, psychological disorders, genetic disorders, and probably cancers.

The chemical materials were supplied to Iraqi Saddam regime by a number of German, French, and Dutch corporations. 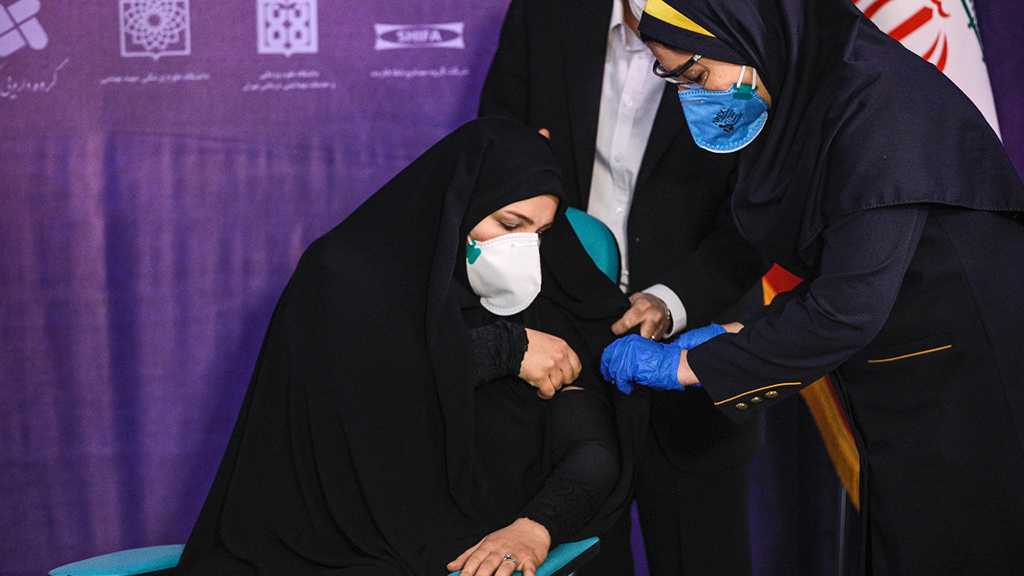 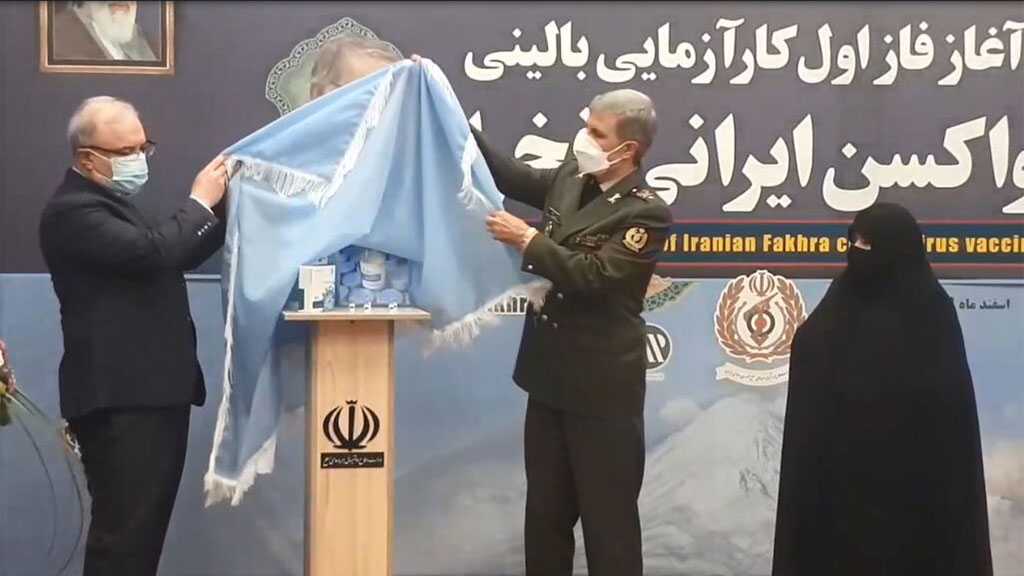 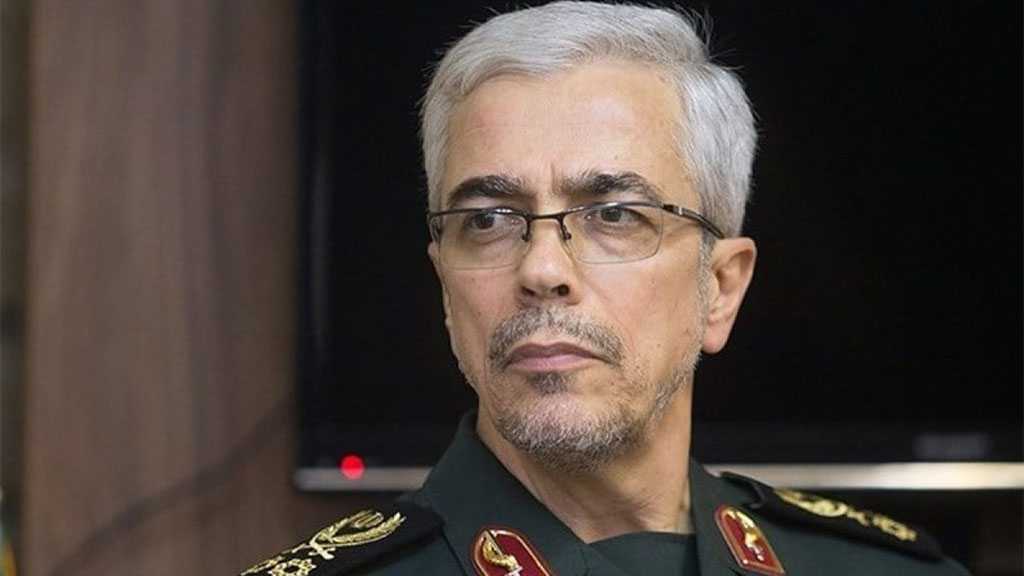