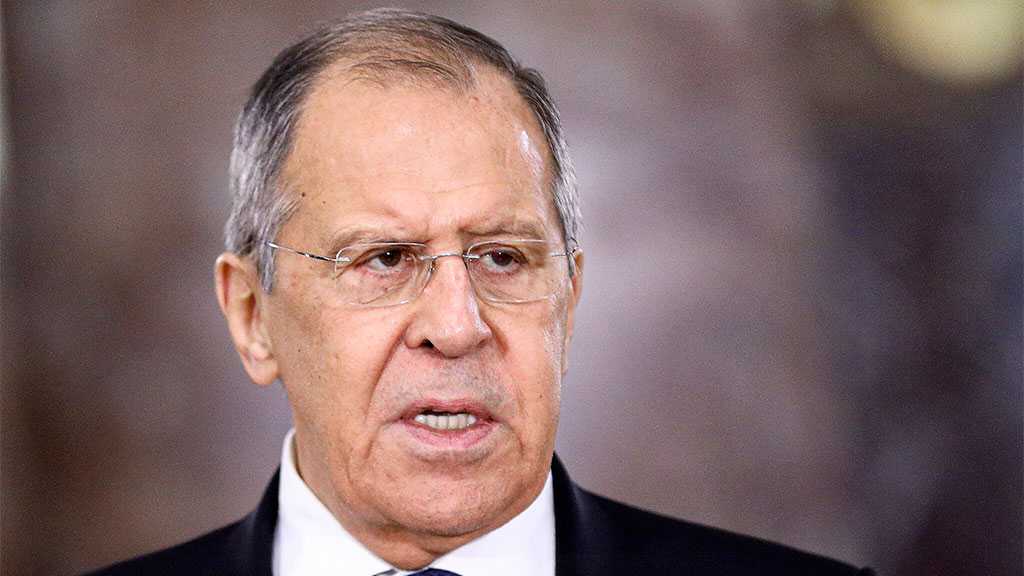 Russian Foreign Minister Sergey Lavrov underscored on Tuesday that Moscow will definitely respond to any possible US sanctions against Russia.

The statement came as the Russian president’s press secretary, Dmitry Peskov, said that the Kremlin is confident the policy of sanctions against Russia will not achieve its goal, and that the Kremlin will focus on Moscow’s own interests.

"We will be guided by our own interests. If we look at this topic in general, then, probably, those who continue this dependence on some restrictions in interstate affairs should wonder whether they achieve any goal by continuing such a policy and whether this policy is effective. The answer will be obvious - this policy does not achieve its goal,” Peskov told reporters on Tuesday.

However, he declined to comment on Washington's alleged plans to impose new sanctions on Russia over the case of opposition figure Alexei Navalny, stressing that these were just media reports.

"I believe it is improper to discuss sanctions and restrictions that have not yet been introduced. The last thing we would like to do is to be guided by some media reports on when restrictions will be introduced”, Peskov pointed out.

The Kremlin spokesman also noted that those who impose sanctions should think about whether international affairs are getting worse, and whether they themselves and their policies are the reason for the deterioration of these affairs.

The statement comes after Reuters cited unnamed sources as saying that Washington may slap sanctions on Russia over the alleged poisoning of Navalny.

The sources claimed the US will impose restrictions under two executive orders - 13661, issued after Crimea's reunification with Russia in 2014, and 13382, issued in 2005 to counter proliferation of weapons of mass destruction.

The sanctions could also be imposed under the Chemical and Biological Weapons Control and Warfare Elimination Act of 1991 [CBW], according to the insiders.

On Monday, US State Department spokesperson Ned Price said the White House had closely coordinated its response to Navalny's imprisonment with the EU. Earlier, the bloc agreed to expand sanctions against Moscow over the Navalny case during a meeting of EU foreign ministers.

Russian Deputy Foreign Minister Alexander Grushko, for his part, pledged that Moscow will respond to the EU sanctions, which Moscow views as “unlawful and self-defeating.” 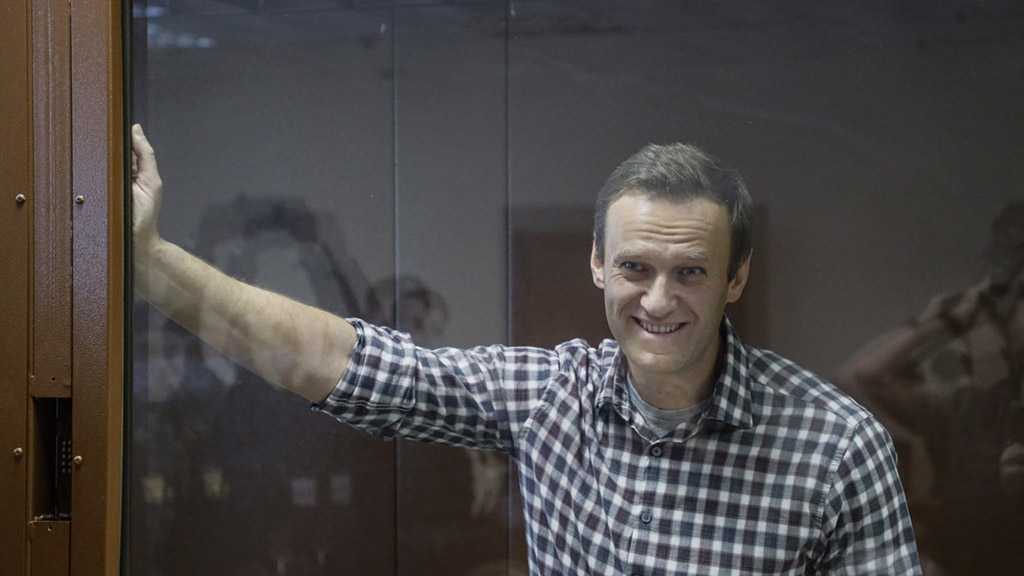 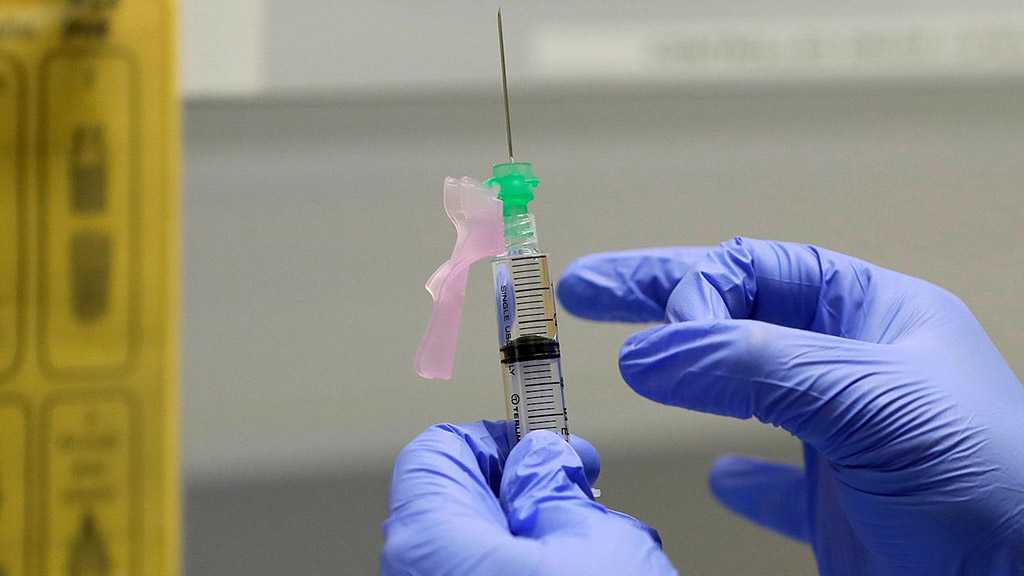 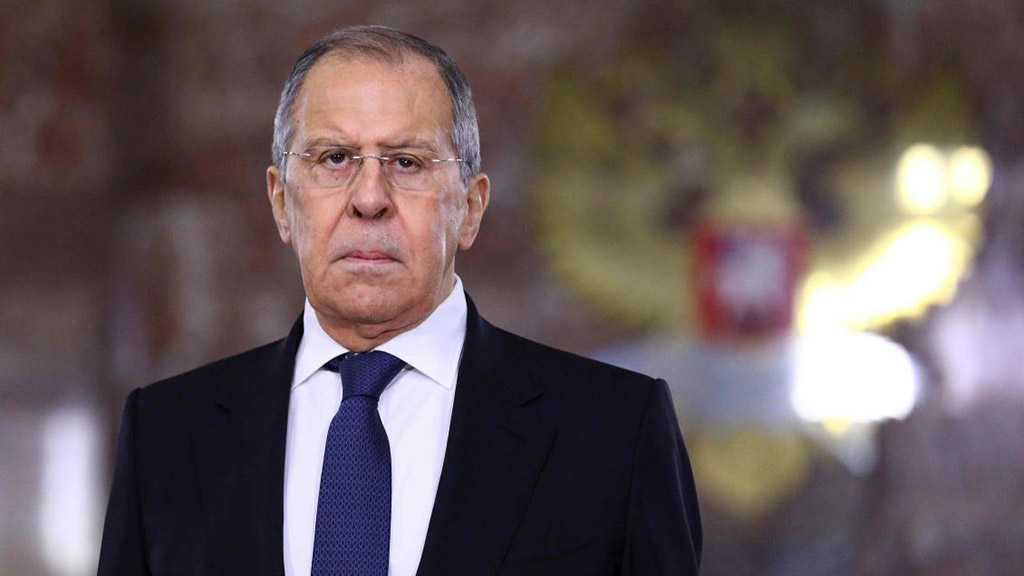