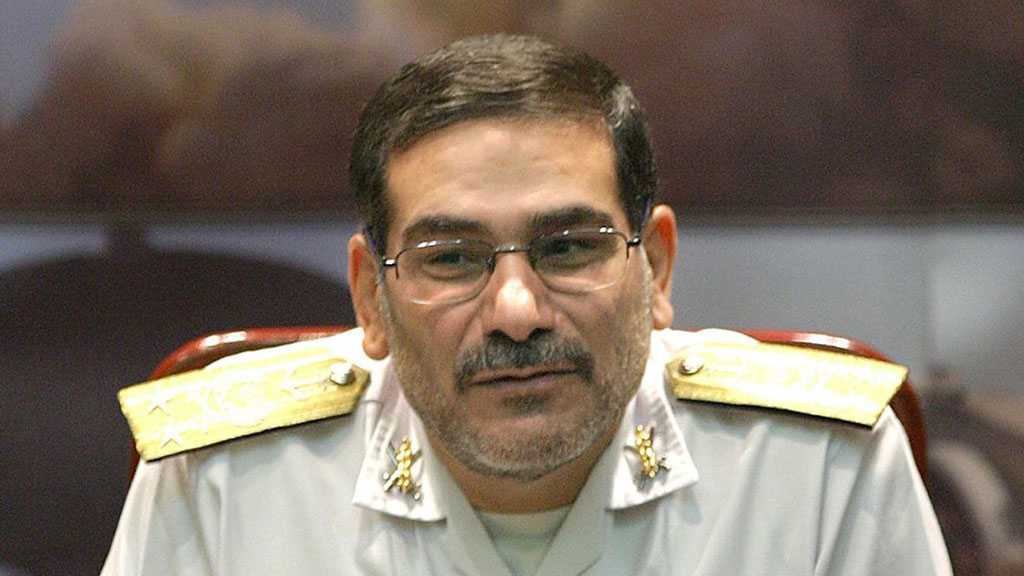 "Trump’s propaganda campaigns to intimidate and influence political will not reach anywhere by the powerful presence of Iranian Armed Forces and holding of rare military exercises,” Shamkhani wrote on his twitter page on Wednesday.

"The Armed forces are the backbone of an active resistance strategy," he added.

Also, the Islamic Revolution Guard [IRG] started the first phase of the Great Prophet 15 wargames with the IRG Aerospace Force's massive missile launch and drone operations in the Central Desert of Iran on Friday.

The first stage of the Great Prophet 15 drills of the IRG kicked off on Friday morning with the codename of “Ya Fatimah al-Zahar”, during which ground-to-ground ballistic missiles were fired and offensive drone bombers operations were put into action in the general area of Iran’s Central Desert.

During the drills that began in the presence of IRG Chief Commander Major General Hossein Salami, IRG Aerospace Commander Amir Ali Hajizadeh and a number of senior commanders and officials of the Iranian Armed Forces, a new generation of ground-to-ground ballistic missiles and drones were used in compound offensive against hypothetical enemy bases, destroying all the specified targets. 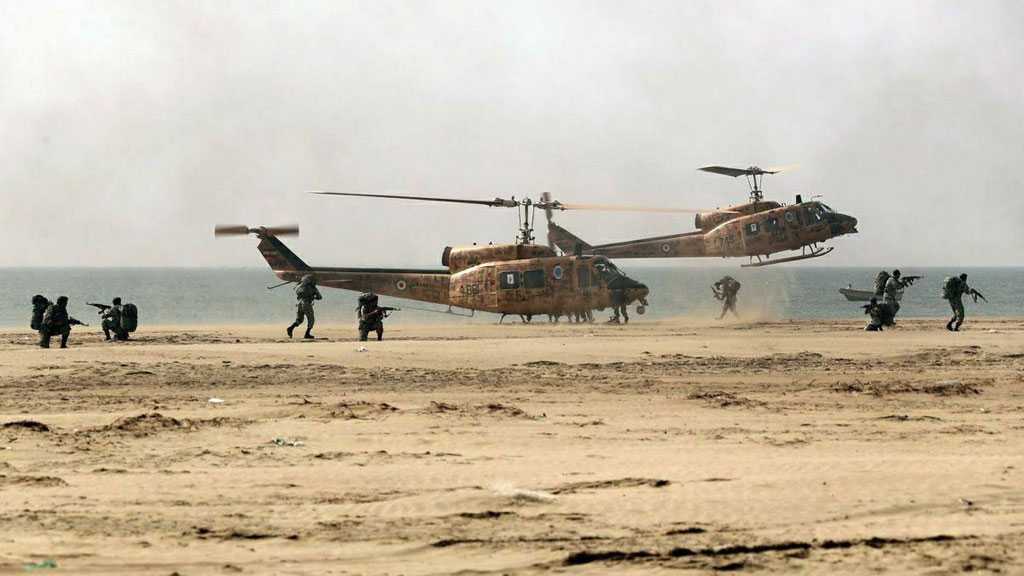 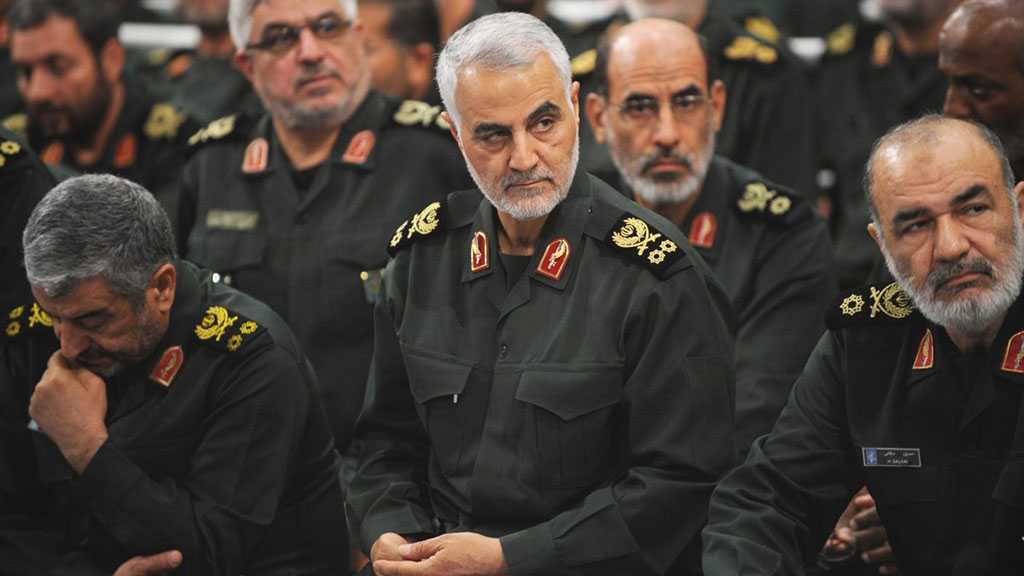 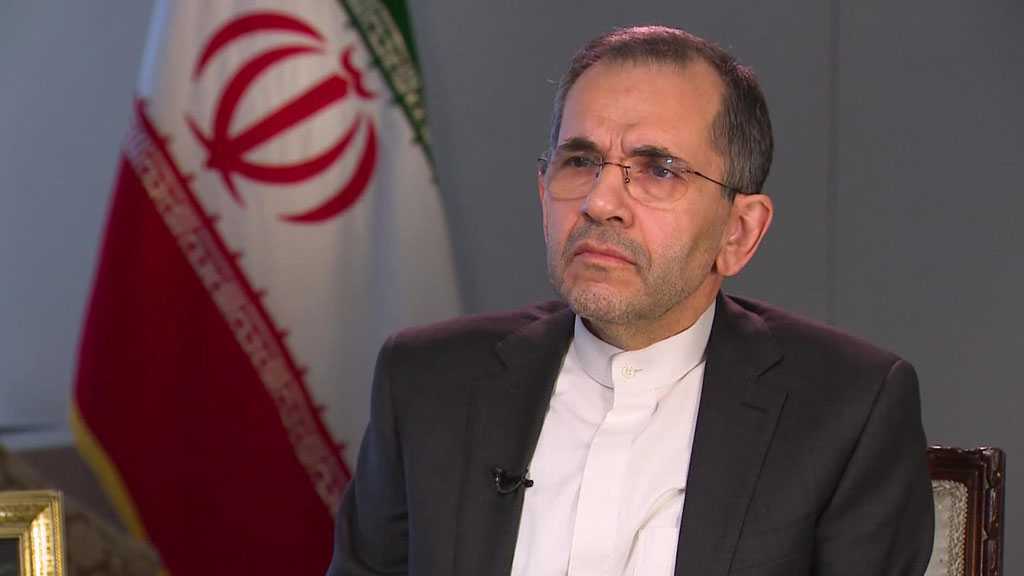