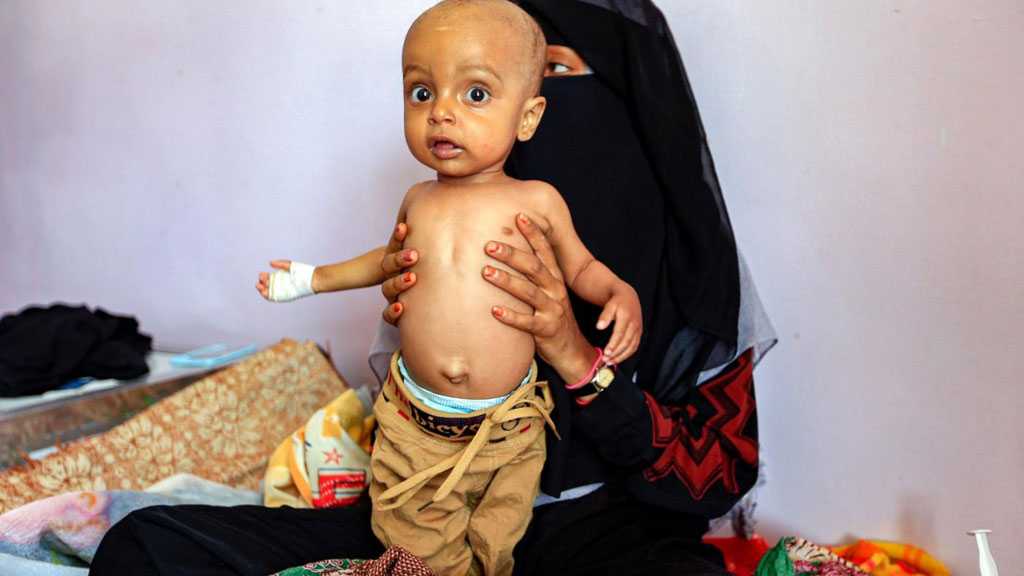 The new US administration should take a counter-stance towards the war on Yemen "if there are real intentions to bring peace to Yemen," Yemen’s Secretary of the Supreme Political Council Yasser al-Houri confirmed.

"If there is no clear position for the new US administration to stop the war in Yemen, it bears responsibility for all the destruction that occurred in Yemen and the massacres that were committed," al-Houri said in an interview with Beirut-based al-Mayadeen TV on Wednesday, welcoming any tendencies to stop the aggression and lift the siege on Yemen.

Al-Houri stressed that 6 years of aggression "which has proven its failure in Yemen, must represent an important indicator for Washington and others that there is no place to break the will of the Yemeni people, who aspire only to sovereignty and independence."

Al-Houri indicated that the Supreme Political Council and all political components and parties "are looking to deal equally with neighboring countries and the whole world, away from tutelage and subordination."

Regarding former US President Donald Trump, and his term of office that ended with Washington's announcement of its plan to designate Ansarullah a “terrorist organization”, the Yemeni official said that "Trump's decisions represent his failed era that has irretrievably ended and Sanaa mocks it and considers it as if it did not exist."

He explained that Sanaa “does not place hopes” on the new president, especially since “the aggression was announced by Washington.”

"Sanaa adopts its strategy on the basis of defending the homeland and liberating every inch of it from foreign occupation as a sacred duty, regardless of the changes of the US administration or others," Yemen’s Political Council secretary concluded. 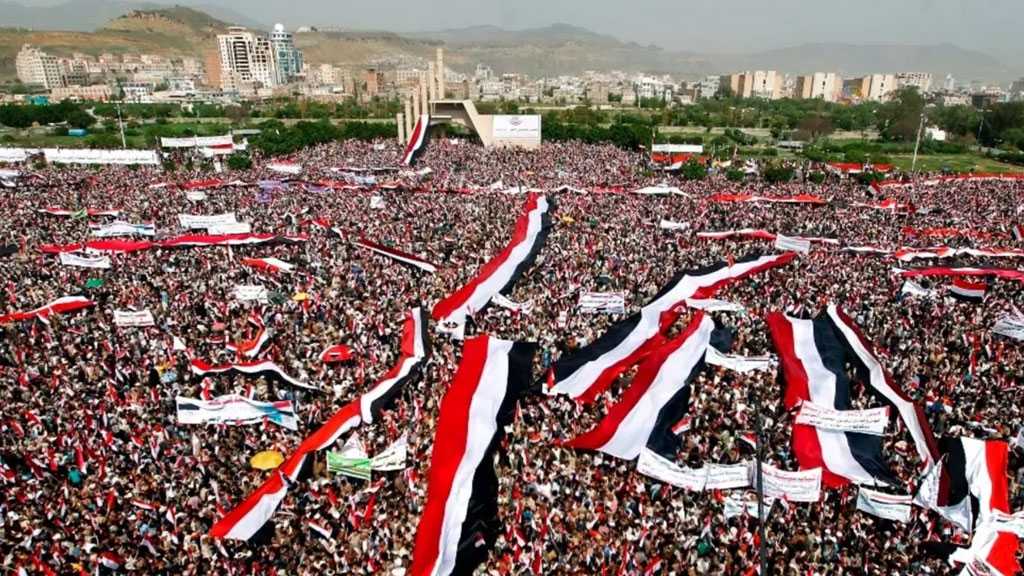 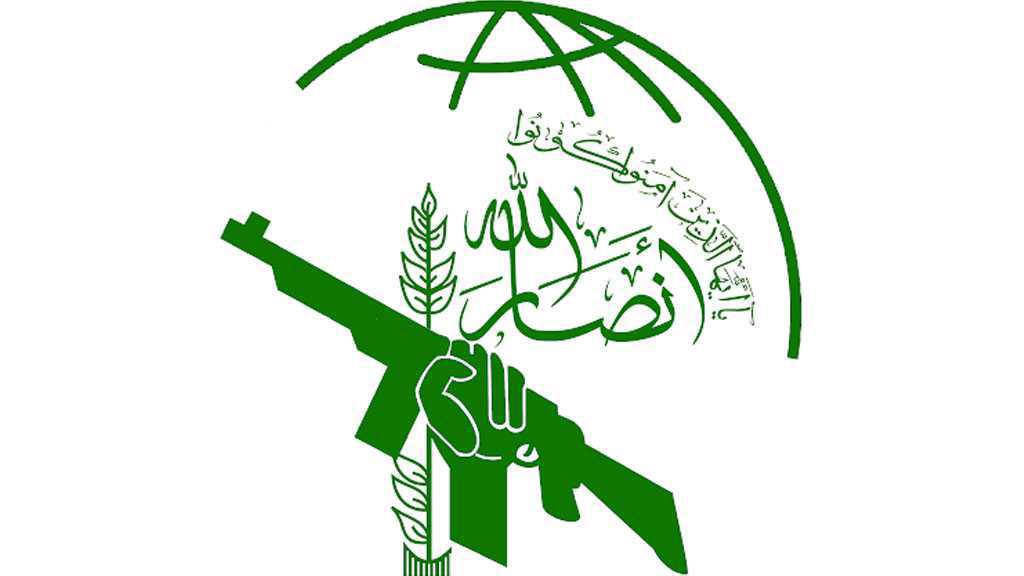 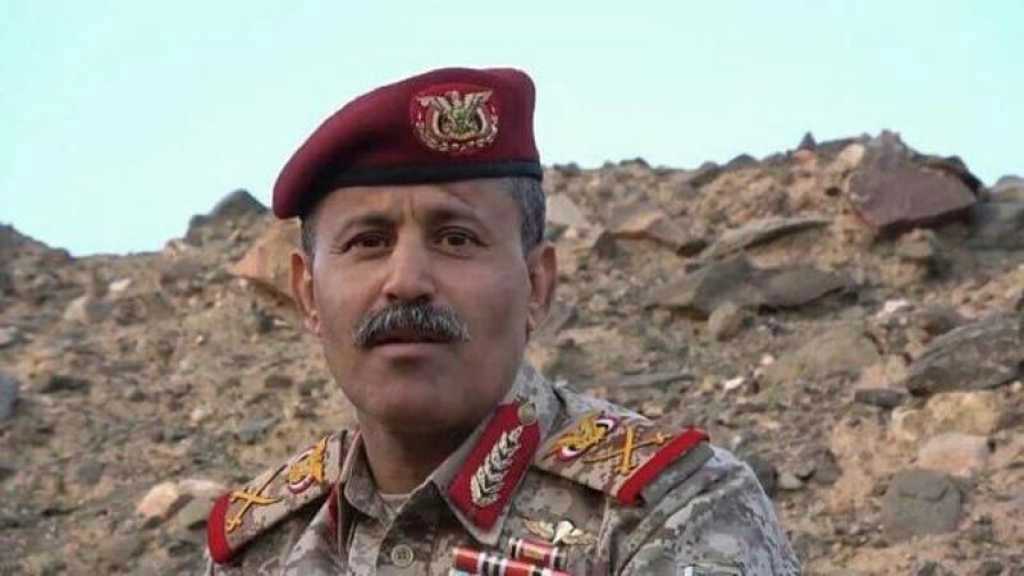