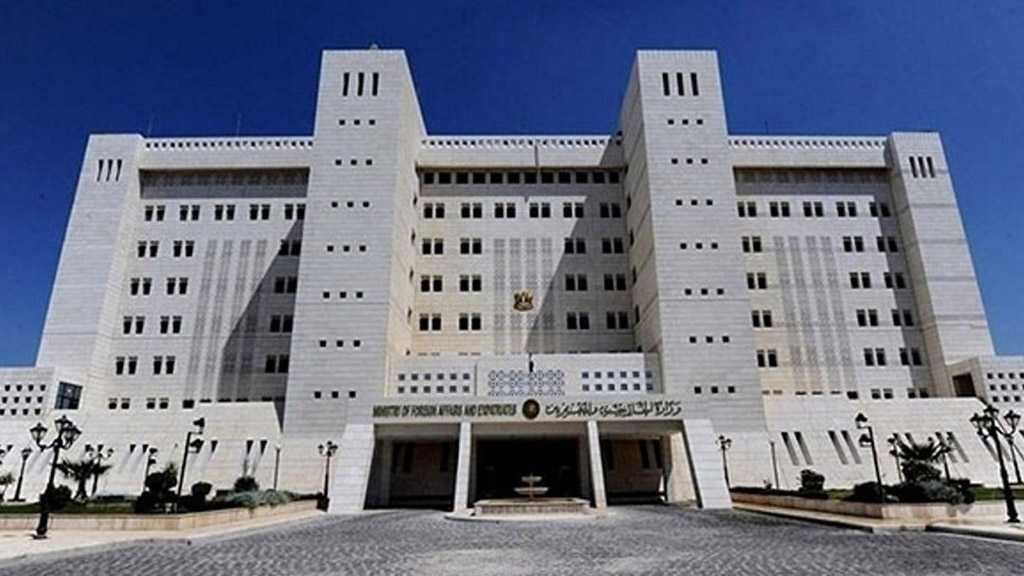 The Syrian Foreign Ministry said that government of the Netherlands, which was content to play the role of the low subordinate to the US, persists to use the International Court of Justice in The Hague to serve the agendas of its political American master and use it as a platform to exceed the UN and International law.

“Government of the Netherlands is the last one who has the right to talk about the Human rights and the protection of civilians after its big scandal, before the public opinion and the tax-payers, as it supports and finance armed organizations in Syria which are classified by the Netherlands public prosecution as terrorist organizations,” an official source at the Foreign and expatriates Ministry said on Saturday.

The source added that the stance of the Netherlands is nothing but a maneuver to camouflage the scandals of that regime and a desperate attempt to get what it couldn’t through its support for terrorist organizations in Syria.

The source added that the Syrian government reserves the right to bring to justice everyone who has been involved in supporting terrorism in Syria and holds countries partner in shedding the Syrian blood, as governments and individuals, full responsible for the blood of the civilians and the destruction of infrastructure in addition to looting the resources of the Syrian people. 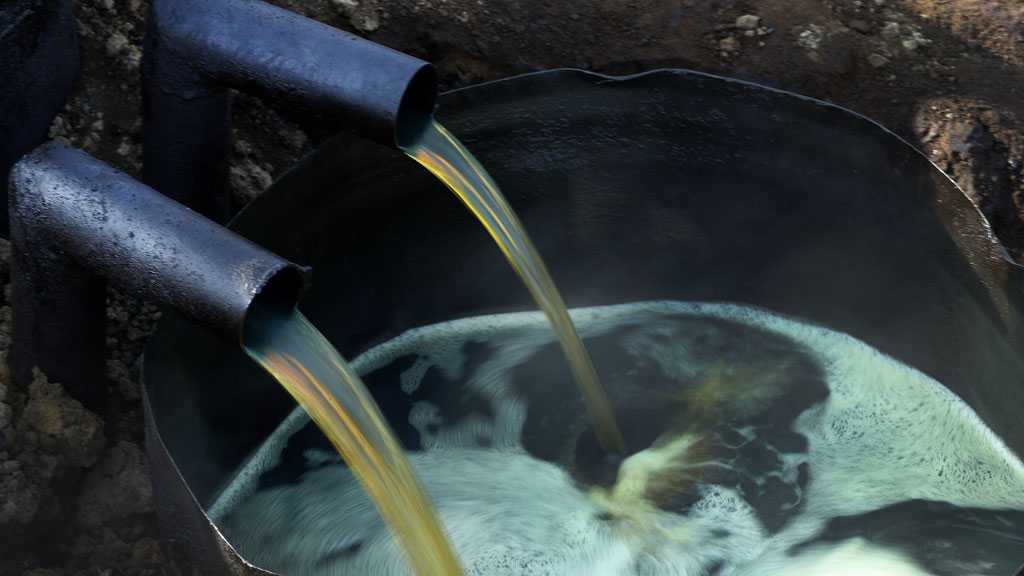 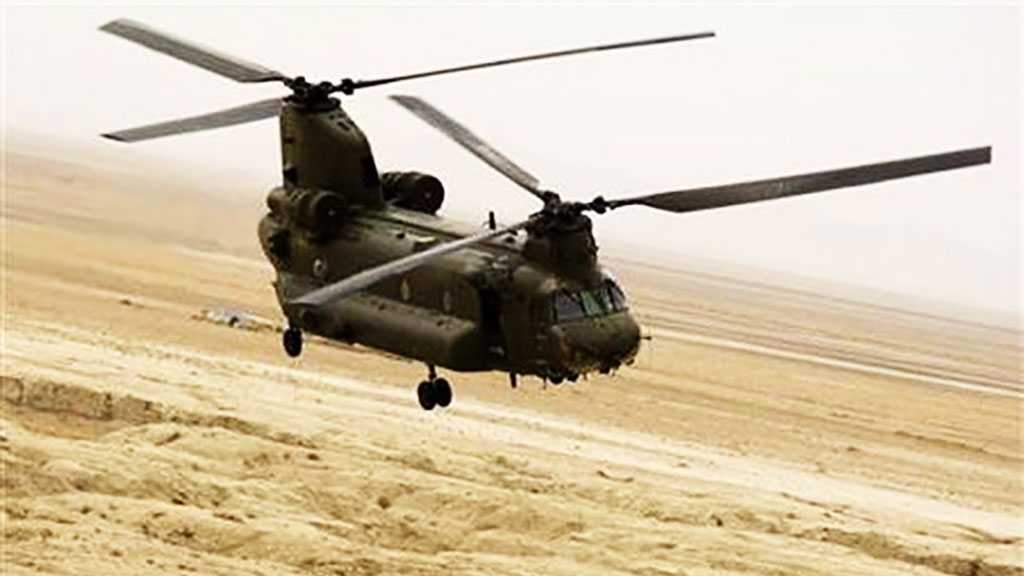 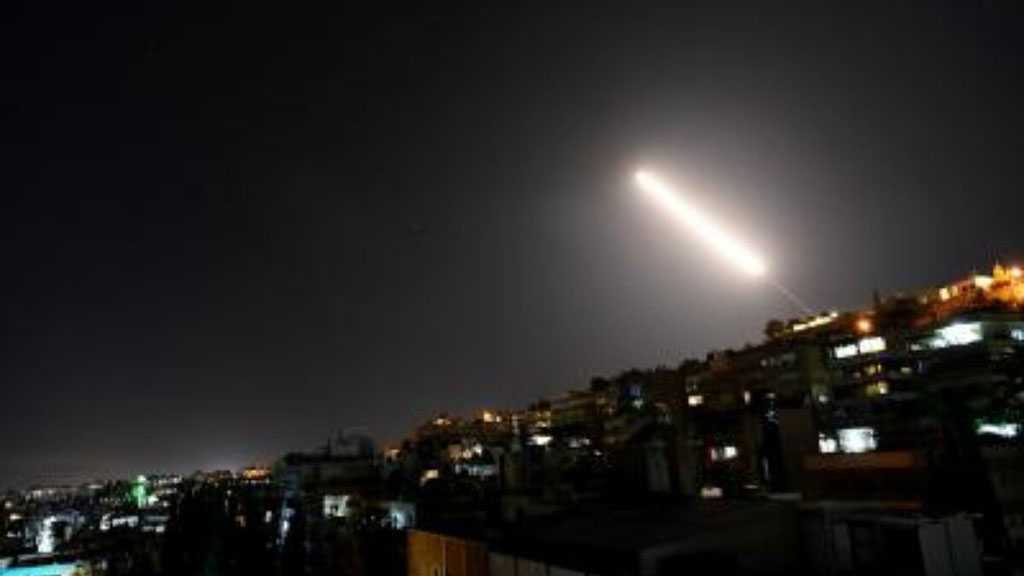