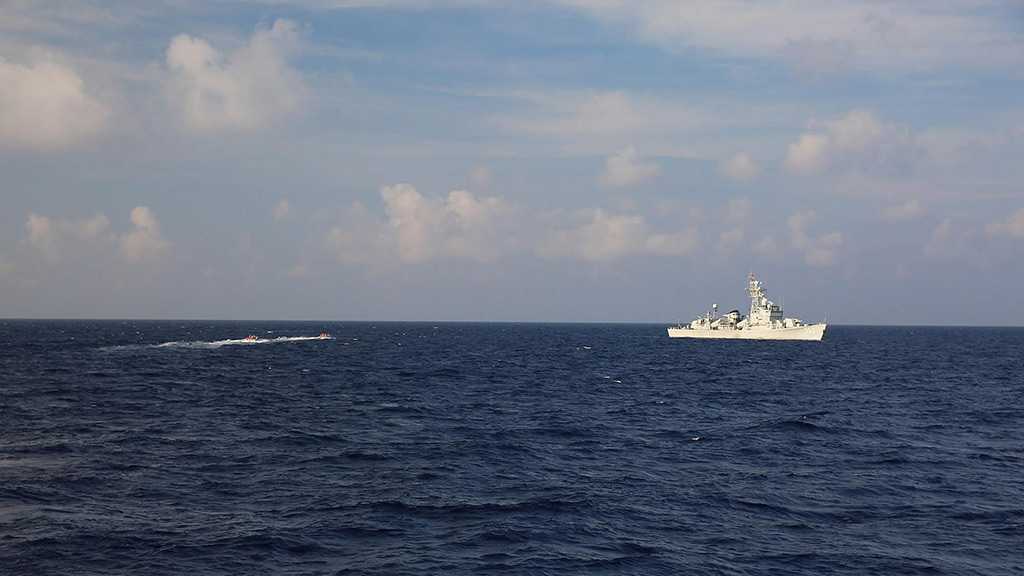 The Chinese embassy in the United States on Tuesday released remarks on a recent statement made by the US State Department, insisting that Washington "deliberately distorts the facts and international law" by "exaggerating the situation" in the region of the South China Sea and is attempting to "sow discord" between China and other littoral countries.

Responding to what is described by Beijing as "disregarding the efforts of China and ASEAN countries for peace and stability in the South China Sea", the Chinese embassy spokesperson said that the administration of President Xi Jinping is "firmly opposed" to it.

"On 13 July, 2020, the US Department of State issued a statement that disregards the efforts of China and ASEAN countries for peace and stability in the South China Sea, deliberately distorts the facts and international law including the United Nations Convention on the Law of the Sea [UNCLOS], exaggerates the situation in the region and attempts to sow discord between China and other littoral countries. The accusation is completely unjustified. The Chinese side is firmly opposed to it", the statement read.

The statement repeated the assertion that China was committed to "resolving disputes through negotiation and consultation with countries directly involved", noting that the United States was not considered to be one of those aforementioned countries. Beijing added that the situation in the contested region "has remained peaceful and is still improving".

Earlier in the month, China and the other countries that claim sovereignty over the areas committed to resuming discussions of a Code of Conduct for the South China Sea, a document that could, if adopted, regulate security protocols between the claimants in the region.

China has repeatedly condemned drills conducted by the US in the South China Sea region, as Washington considers the waters to be international and performs Freedom Navigations operations [FONOPs] there, having signed, but not formally ratified the UNCLOS.

The Chinese embassy statement came after US Secretary of State Mike Pompeo rejected the maritime claims of Beijing over the disputed region in South China Sea, describing the maritime as "areas that no country can lawfully claim" and accusing China of pursuing a "bullying" campaign in order to take control over the region. 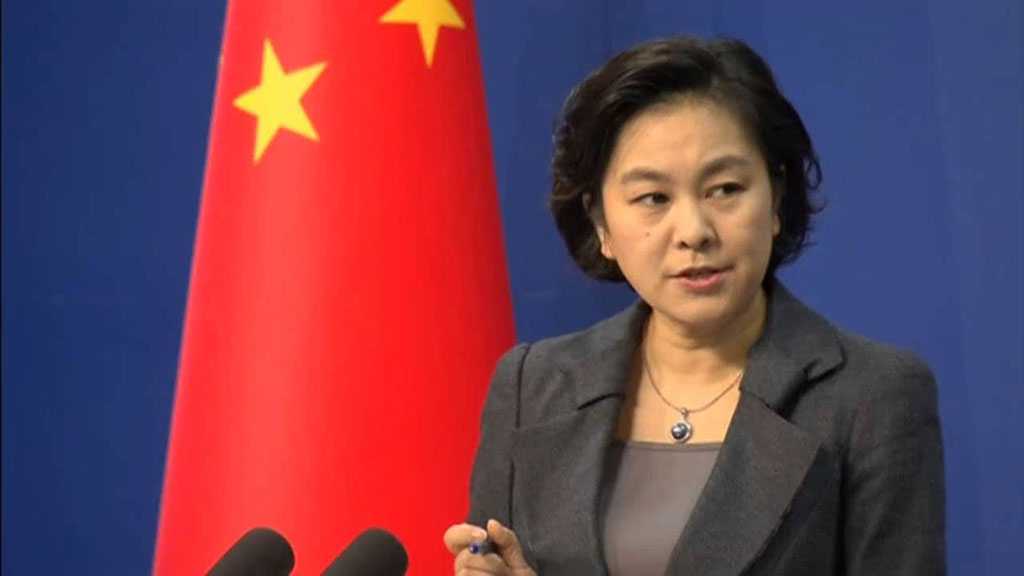 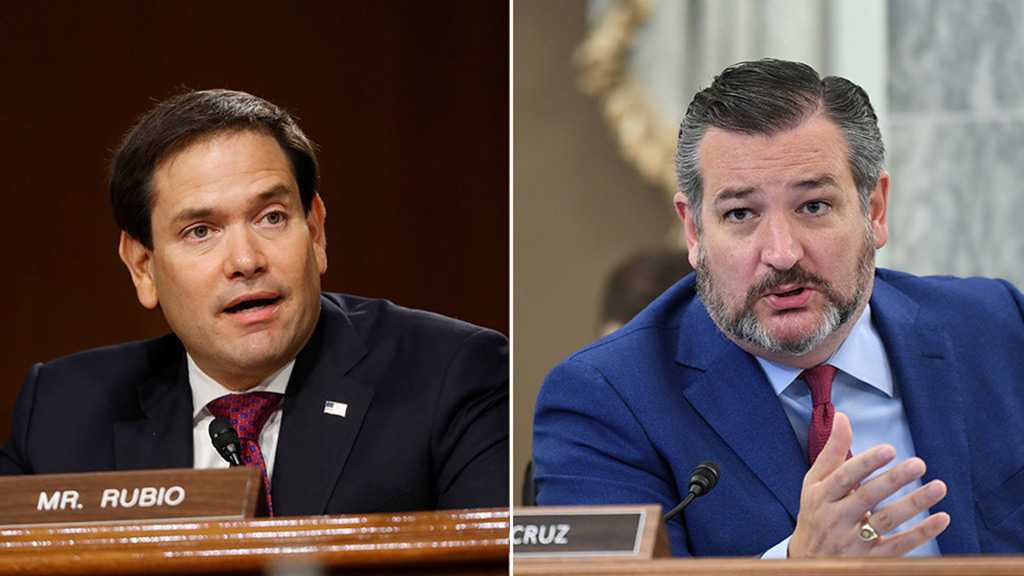 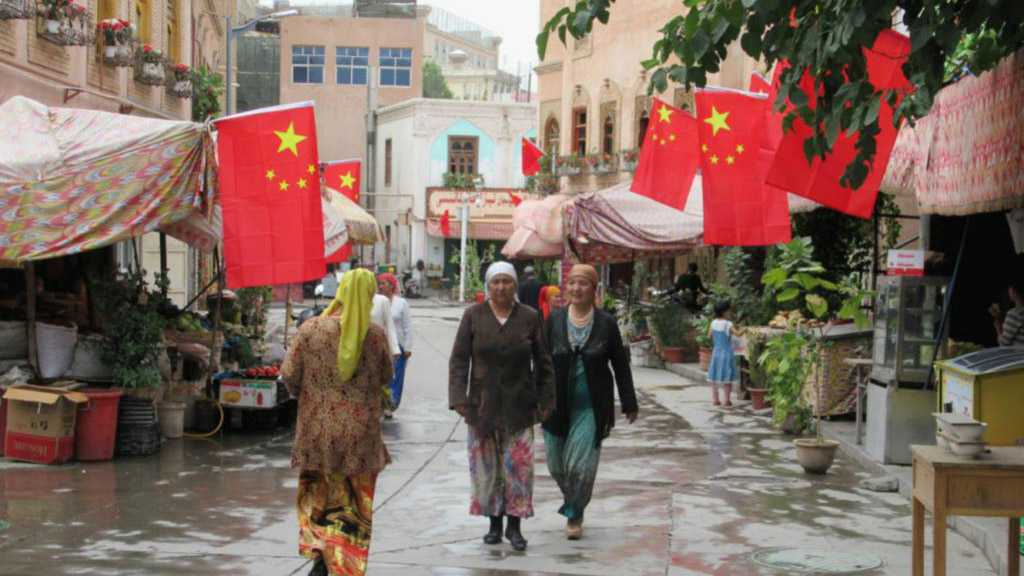