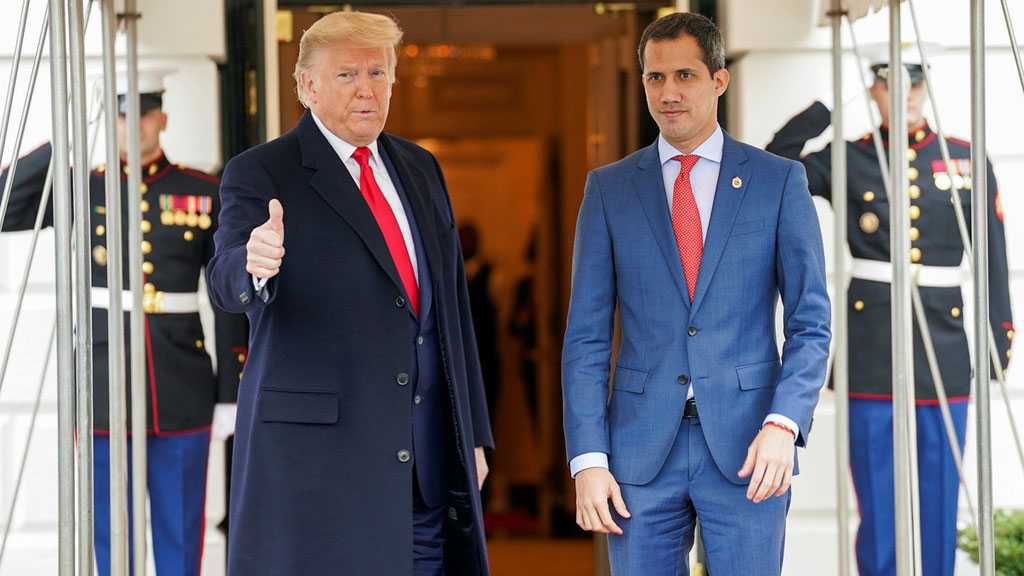 US President Donald Trump thought it would be “cool” to invade Venezuela but was persuaded not to by “Soviet-style propaganda” from Moscow, claims former national security adviser John Bolton in his upcoming book’s excerpts leaked to the press.

Trump said invading Venezuela would be “cool” and described the South American country as “really part of the United States,” according to the Washington Post, one of three publications that were given access to some content from Bolton’s memoir, ‘The Room Where It Happened.’

The New York Times and the Wall Street Journal also received the leaks, giving them much publicity on Wednesday. The memoir was scheduled for publication on June 23, but has been held up by a lawsuit from the Trump administration, claiming that it still contains classified information.

Bolton, hired by Trump in April 2018, has been a hardline advocate of regime change in Iran and one of the driving forces behind Washington’s push to oust Venezuelan President Nicolas Maduro. In January 2019, Trump recognized opposition politician Juan Guaido as Venezuela’s “interim president” at Bolton’s behest – only to have doubts a day later, according to the book, saying that Guaido looked “weak” and childish next to the “tough” Maduro.

Trump was “largely persuaded” against overthrowing Maduro after a phone call with Russian President Vladimir Putin in May 2019, Bolton claims, calling Putin’s comparison of Guaido to Trump’s 2016 rival Hillary Clinton a “brilliant display of Soviet-style propaganda,” according to the Post. 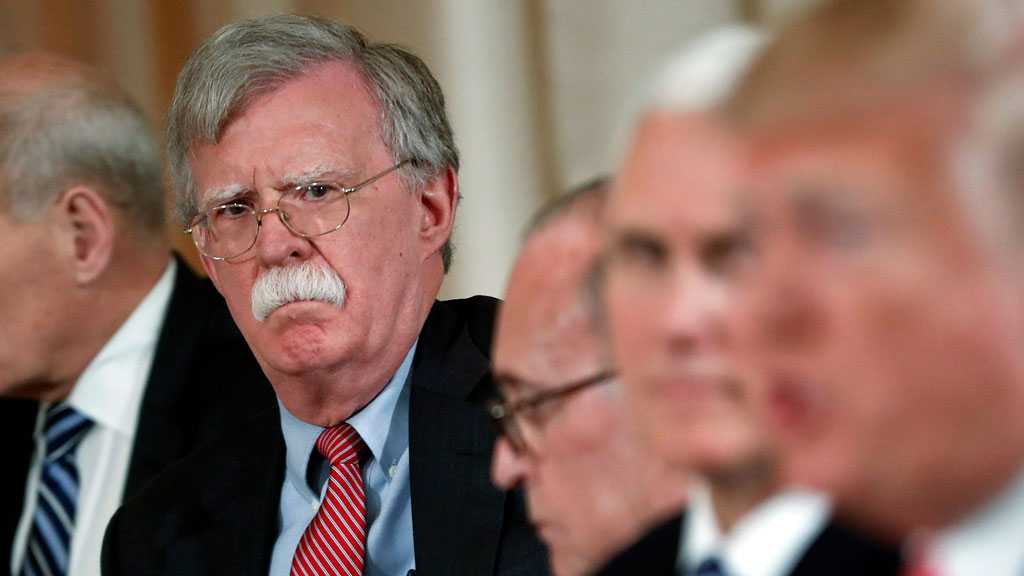 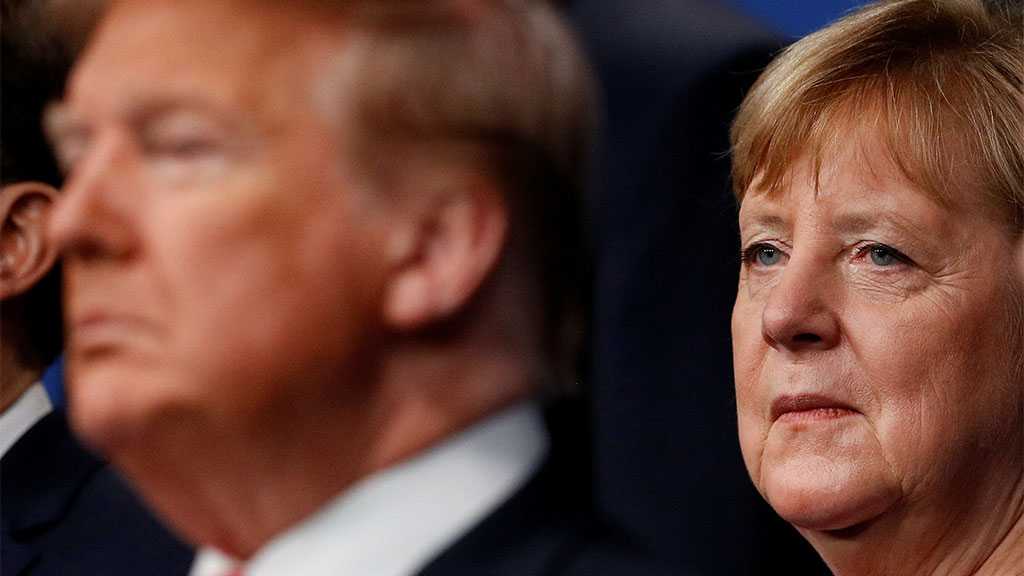 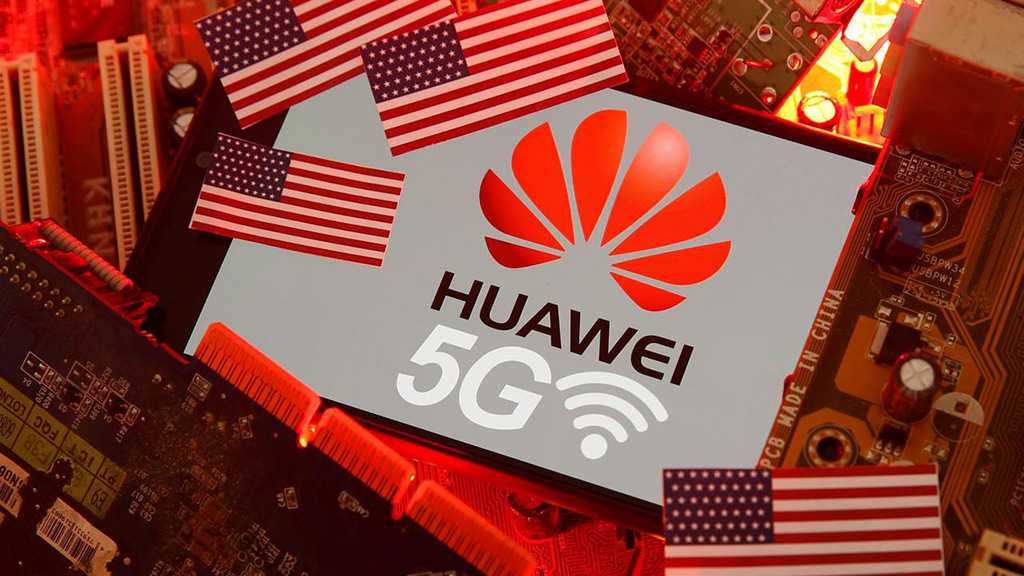