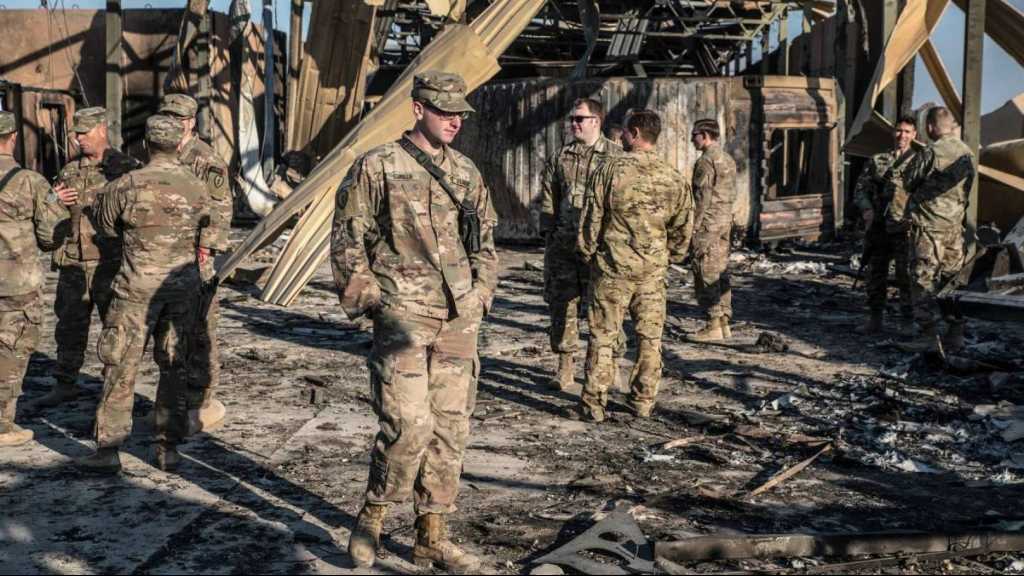 The US Pentagon issued an order last week commanding top generals to come up with a plan to step up the action against Iraqi resistance group which the US claims is the force behind a string of rocket attacks at bases hosting international troops, New York Times reported Friday.

Citing officials with knowledge on the matter, NYT said the Pentagon was seeking a plan to destroy Kataib [Brigades] Hezbollah in a drastic escalation against the resistance group which is formally operating within the Iraqi chain of command.

The order was authorized by US War Secretary Mark Esper, the officials told the paper.

However, Lt. Gen. Robert White, who is head of Operation Inherent Resolve -- the alleged US mission in Iraq against Daesh [the Arabic acronym for terrorist ‘ISIS/ISIL’ group] -- reportedly pushed back on the order.

In his memo, as cited by the NYT, he warned that a campaign against Kataib Hezbollah could result in a full-fledged war with Iran, as they claim it is the side backing the resistance group. It would also require additional troops and resources at a time when the US military is seeking to cut its footprint in the region to re-deploy with China's containment in mind.

On Thursday, two rockets landed in Baghdad's Green Zone in an apparent attack at the US diplomatic compound, which is located in the area. Earlier, two Americans and a Briton were killed in another rocket attack at Taji airbase near Baghdad. 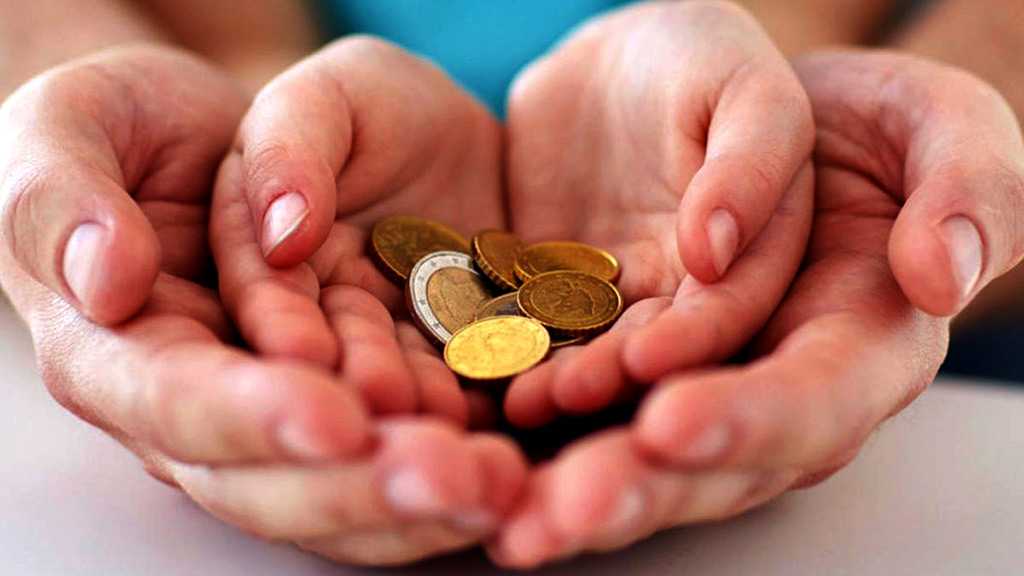 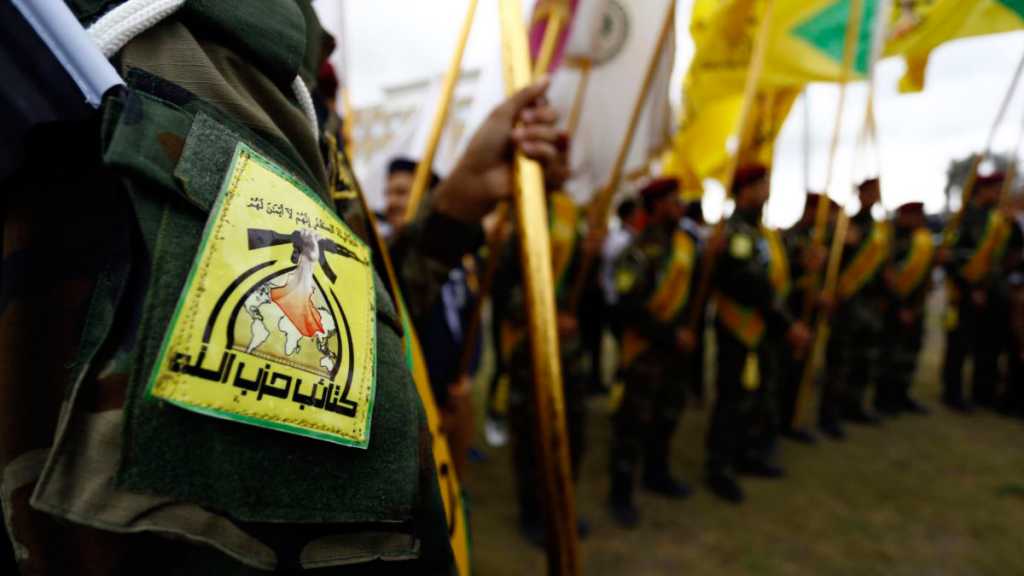 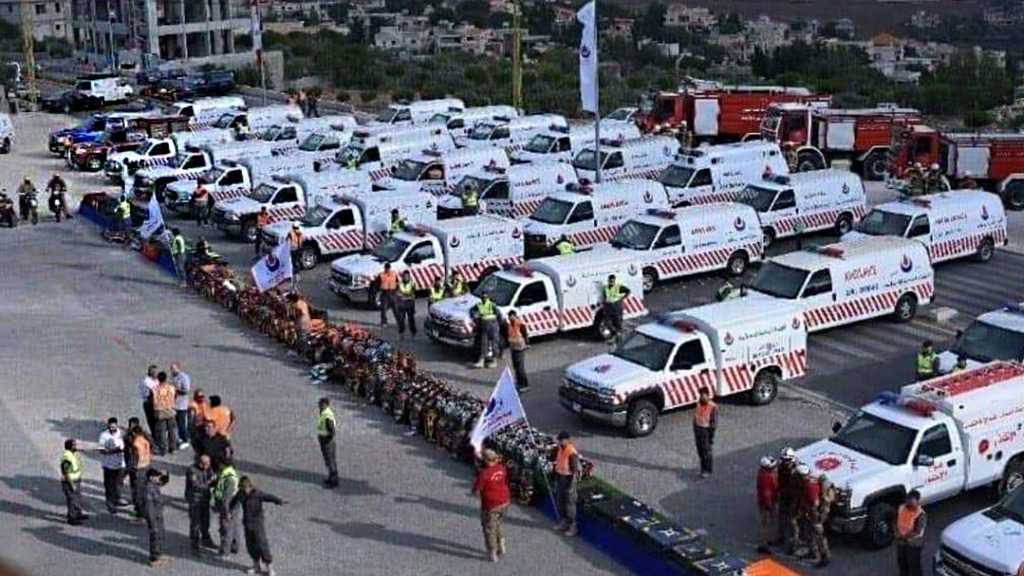