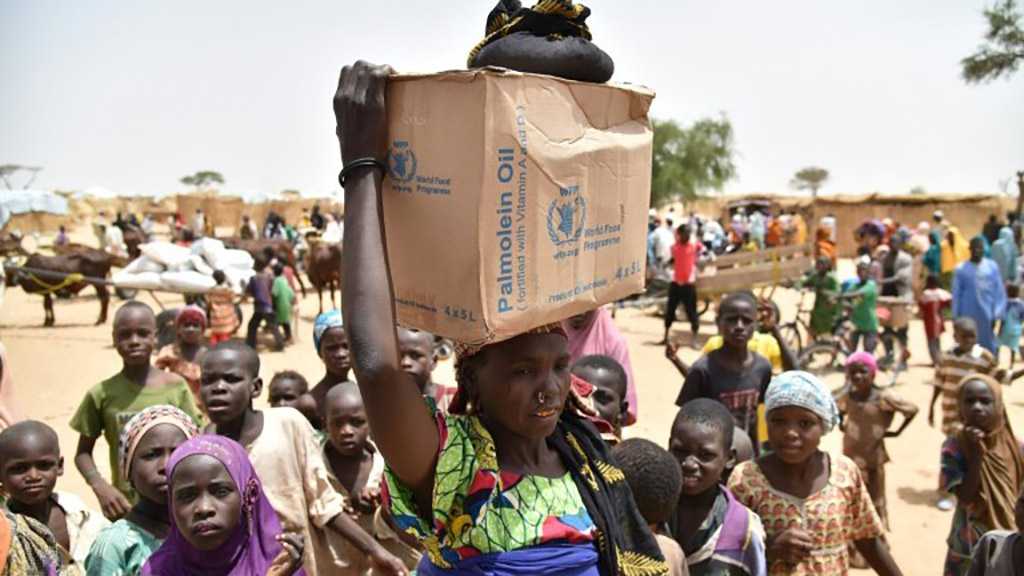 At least 23 people died in a stampede as Nigerian refugees rushed to get food and clothes in a community center just over the border in Niger on Monday, officials announced.

The refugees were queuing to get supplies in the town of Diffa, Nigerian regional officials told Reuters.

The area is home to almost 250,000 displaced people, according to the United Nations, many of whom fled attacks by Boko Haram terrorists and other armed groups in northeast Nigeria.

Boko Haram has been fighting for a decade to carve out a caliphate and has staged regular raids into neighboring Chad, Niger and Cameroon, killing thousands. 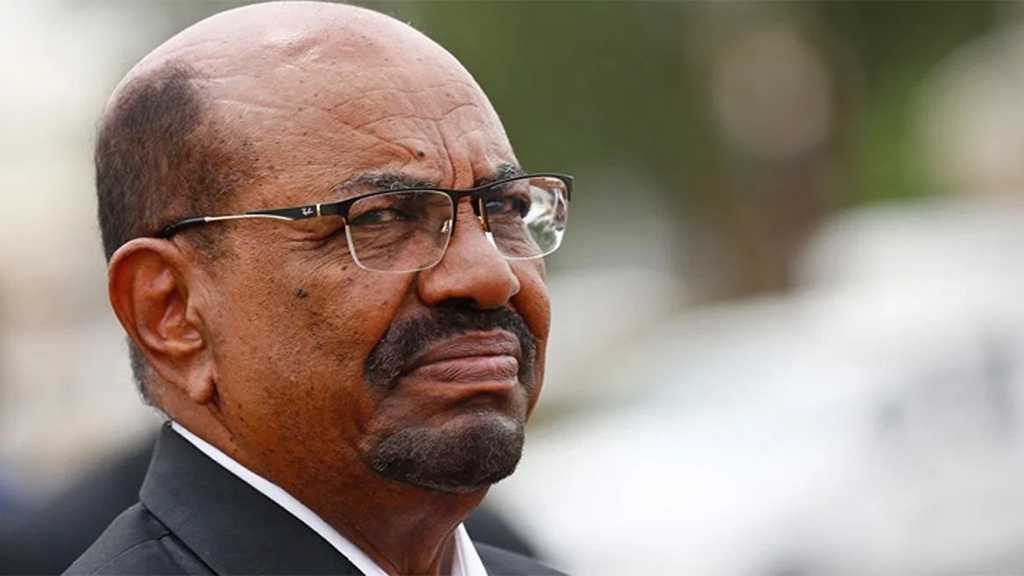 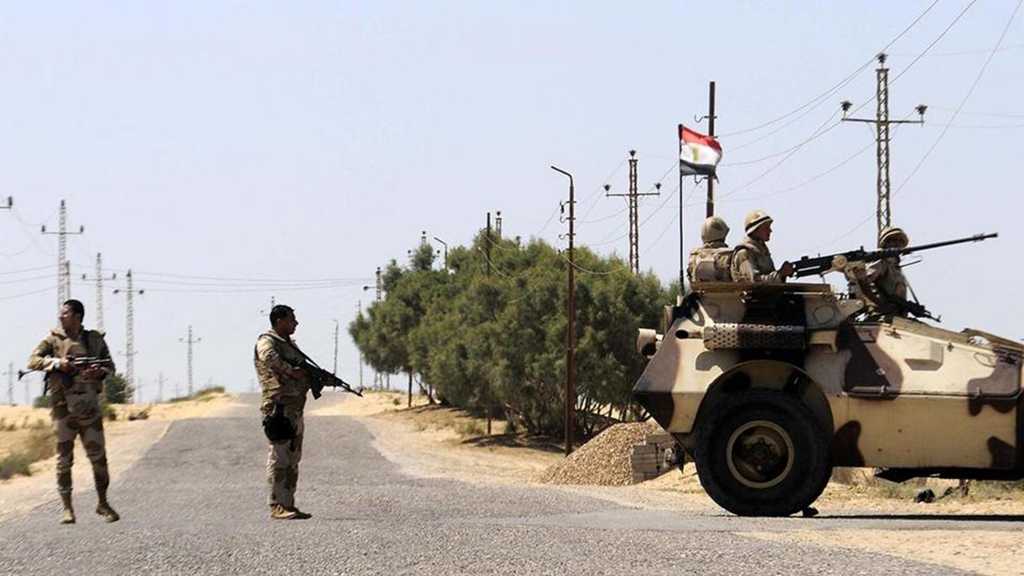 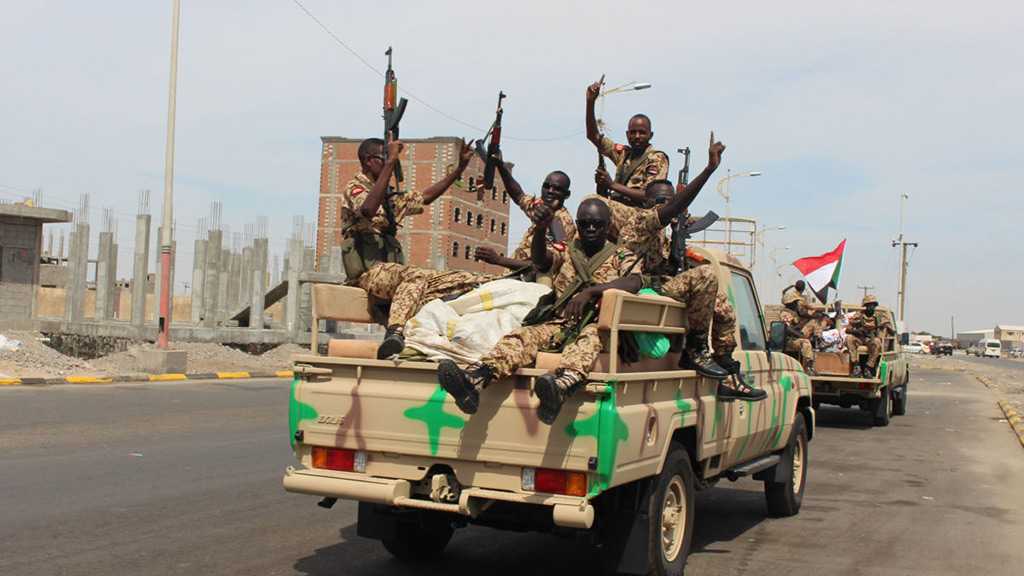