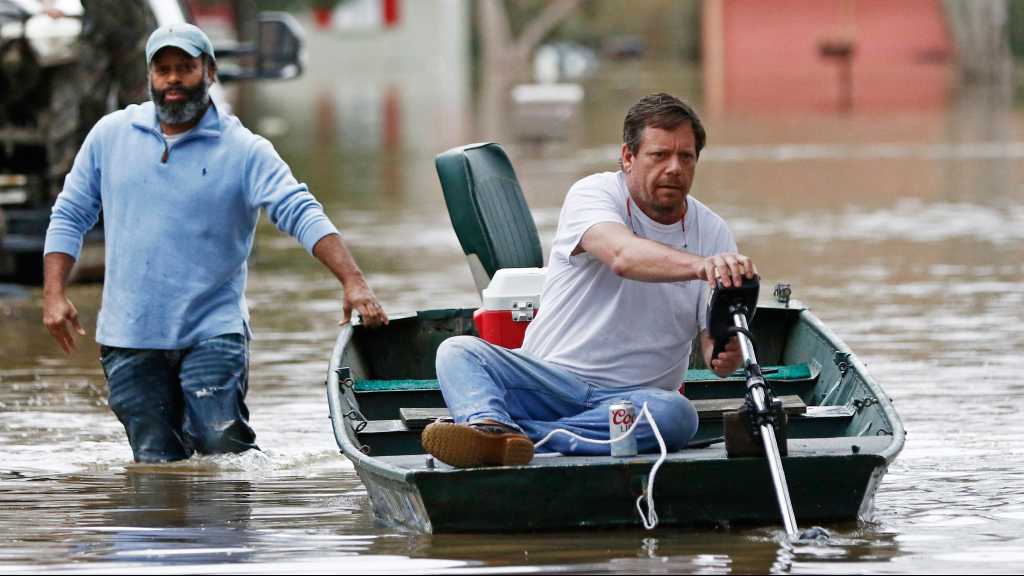 Mississippi governor warned residents that it would be days before flood waters start to recede as the waters in the Pearl River continuing to rise in and around Mississippi’s capital city and more rain on the way this week.

Gov. Tate Reeves said Sunday the Pearl would continue to rise throughout the day, warning that the state faces a “precarious situation that can turn at any moment.”

In a bit of good news, officials at a reservoir upriver of the capitol said Sunday that water levels in the reservoir had stabilized, allowing them to send less water downriver. The National Weather Service, which had been anticipating the river would crest Sunday at 38 feet, on Sunday slightly reduced that to 37.5 feet. The river is now anticipated to crest Monday.

But even with that development, officials urged residents to pay attention to evacuation orders, check on road closures before traveling and stay out of floodwaters, warning that even seemingly placid waters could mask fast-moving currents and pollution. Law enforcement officials went door to door in affected areas, telling people to evacuate, Reeves said.

Rescuers performed four assisted evacuations Saturday, although they said none were needed overnight.

“We expect the river to continue to rise over the next 24 hours or so,” Reeves said at a news conference in Jackson. “We are not out of the woods yet.”

Jackson Mayor Chokwe Lumumba said power had been shut off to 504 residences as a safety precaution. He said some city homes had been flooded but officials do not yet know how many. About 30 people are at a shelter that has been set up in Jackson, he said.

Nearly 2,400 structures across the three counties closest to the river and the reservoir — Hinds, Rankin and Madison counties — could be impacted, meaning they either get water inside or are surrounded by water, said Malary White, of the Mississippi Emergency Management Agency. 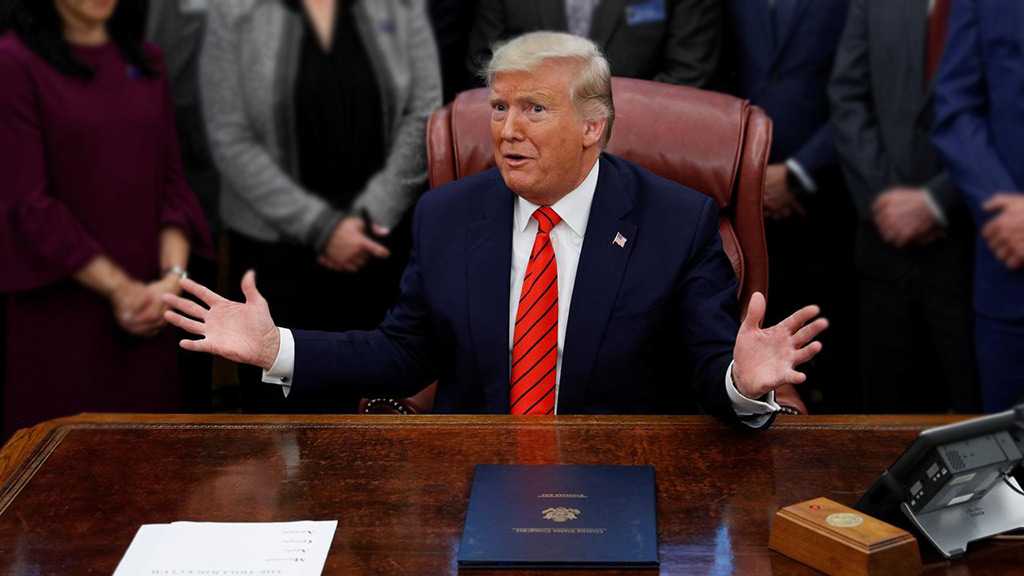 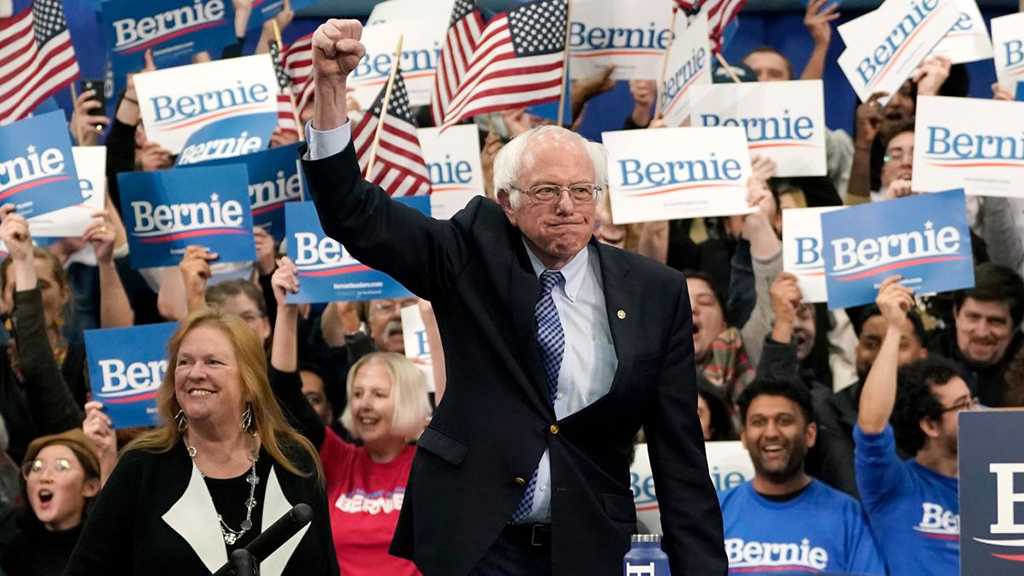 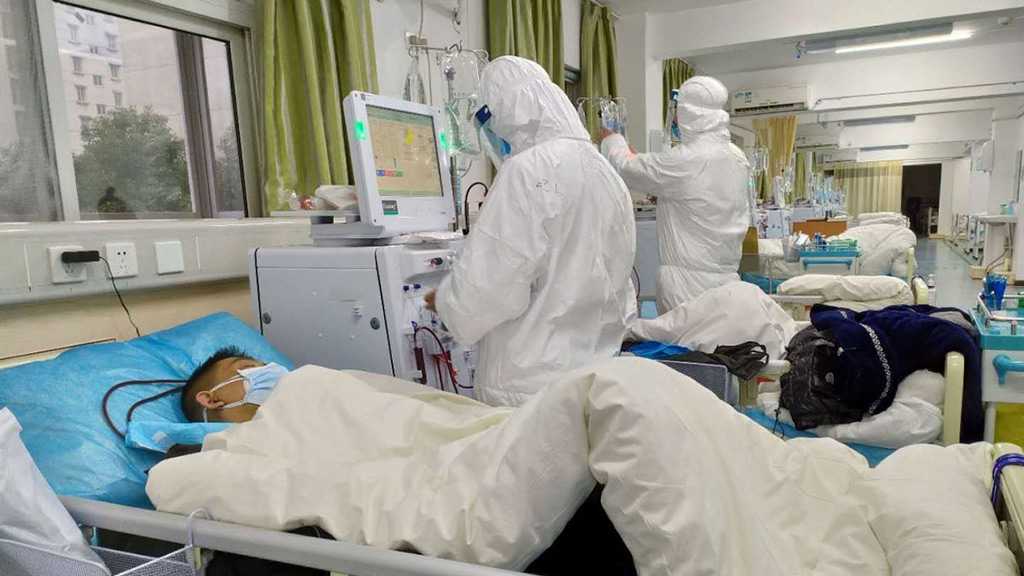