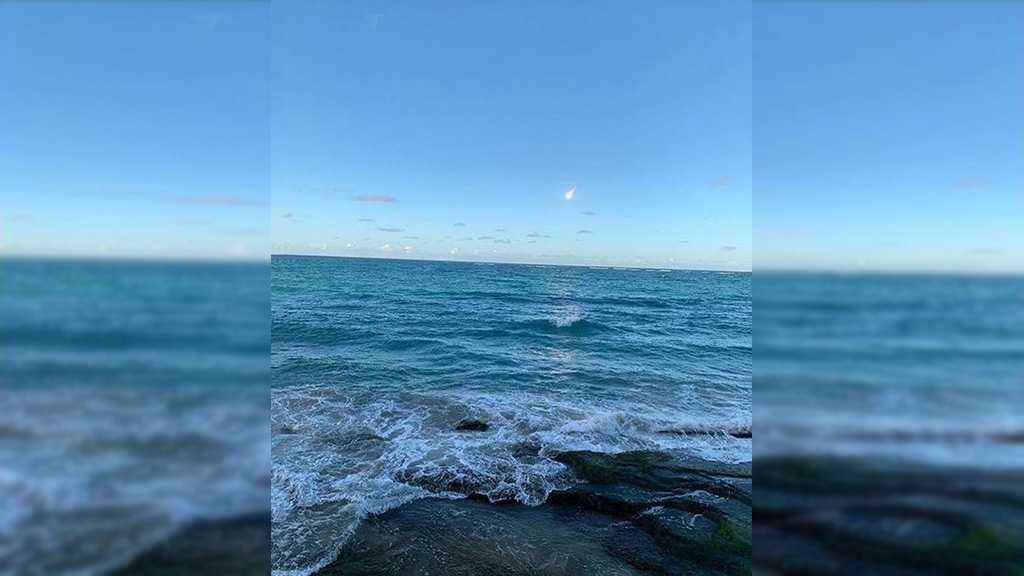 Citizens of Puerto Rico have taken to social media platforms to share photos and videos of an unusual celestial phenomenon they witnessed on Friday afternoon.

In the media posts, a meteor-like fireball was seen swiftly flashing through a blue cloudless sky before disappearing moments later.

National Weather Service satellites also captured what appeared to be a meteor blast over Puerto Rico at around 4:30 p.m. EST.

An astronomy professor in Puerto Rico and vice president of the Caribbean Astronomy Society, Eddie Irizarry, told AP that he had received reports of the phenomenon from all over the island, saying that it was "a rare event". The professor surmised that the celestial body must have been a couple of feet in length.

Meanwhile, an eyewitness has told AP that he thought the fireball was something catastrophic given the recent earthquakes that shook the territory. 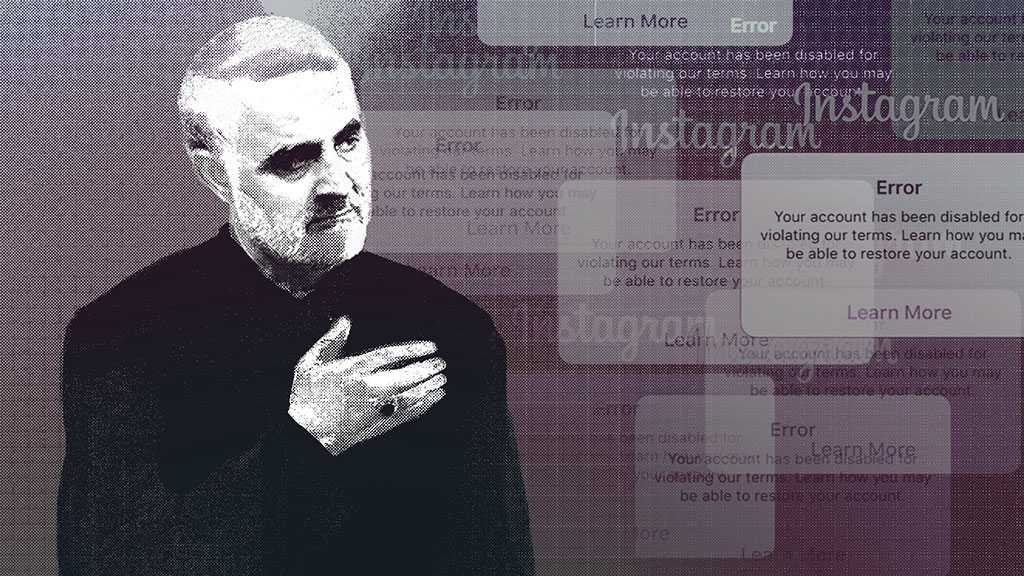 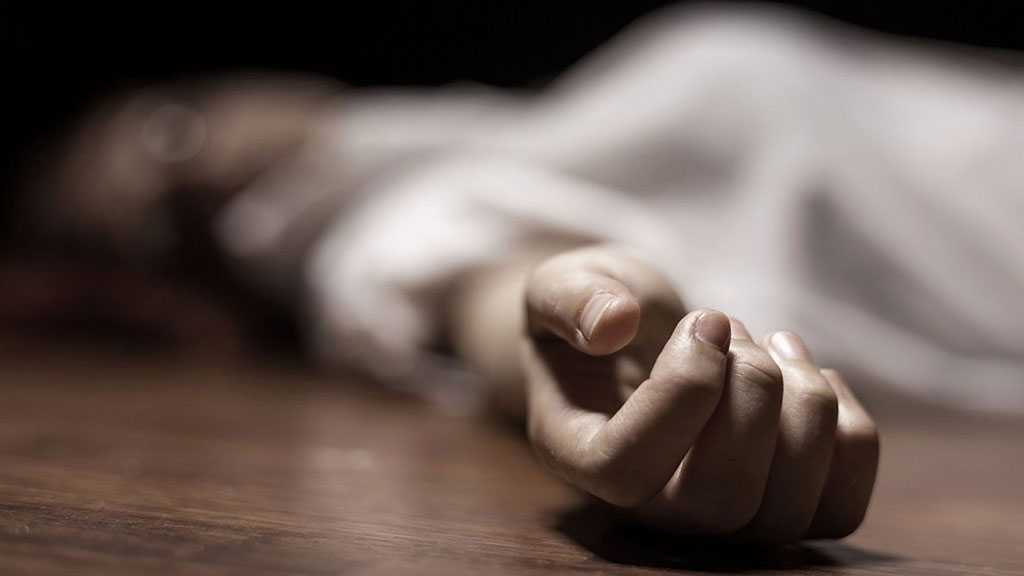 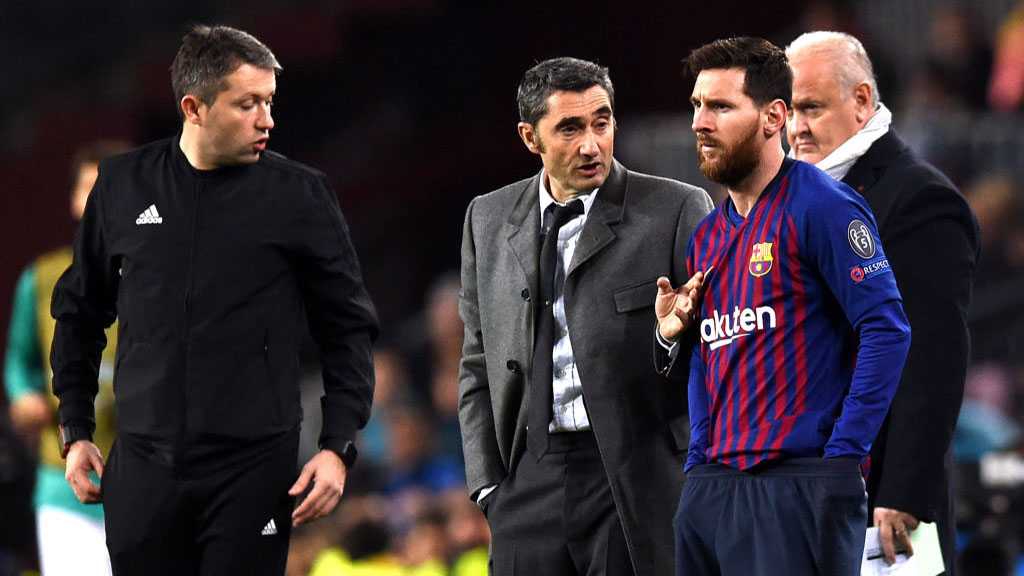