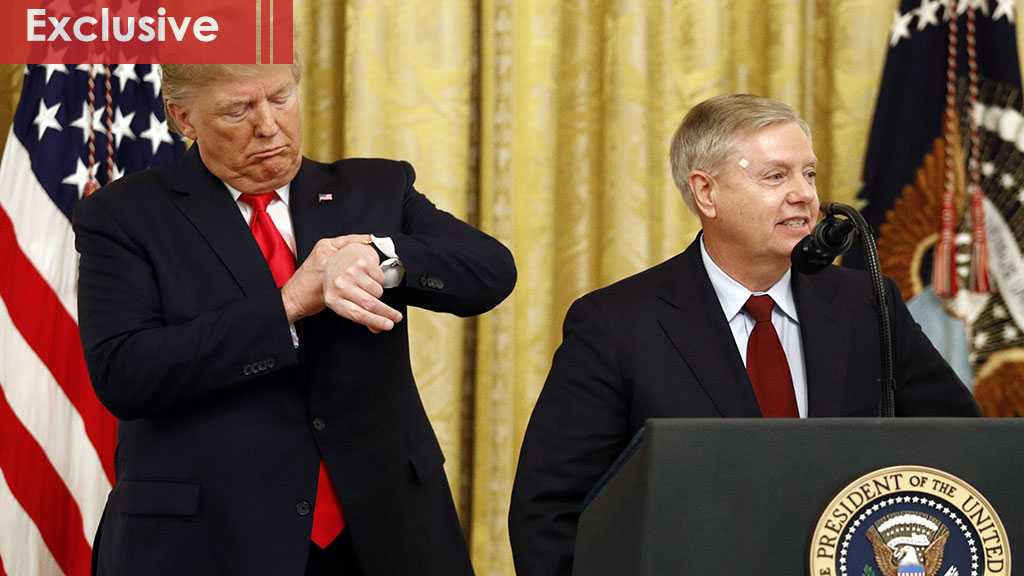 The outcome of the US House of Representatives’ vote to impeach US President Donald Trump ended up with a majority of votes that agreed on the draft. Voting for the first paragraph regarding "abuse of power" made 230 votes with, and 197 votes against. While voting on the second paragraph "obstruction of the Congress" ended up with 229 votes with, and 198 votes against.

It has already happened in the history of the States that presidents had been impeached, with Trump's case being voted on inside the House of Representatives ranking the third amongst them, as he follows Andrew Johnson (Dem) 1868 who was accused of violating the “Tenure of Office Act” and Bill Clinton (Dem) in 1994 in the wake of the financial scandal known as "Whitewater Probe" as well as a sexual harassment scandal. Both of them were accused at the House but then were found innocent at the Senate.

Trump's case could be considered the fourth had we counted the case of Richard Nixon (Rep) in 1974 who was accused of abusing power and challenging the court's rule to summon him in an espionage cause, as well as hindering justice in which he submitted his resignation after the Federal Bureau of Investigation (FBI) presented several evidences against him before finishing the impeachment measures.

So what is the applied process in the US to impeach the president? Would the US score the first impeachment of a president in its history?

House Speaker Nancy Pelosi had officially announced on September 24th that an investigation has been opened for Trump's impeachment, stating at the time the accusations filed against him by which he has violated the constitution by seeking a foreign country's help to harm his Democratic rival Joe Biden. Pelosi said in this respect: "the behavior of Trump's presidency uncovered the shameful facts on the president's betrayal of oath, our national security and the transparency of our elections."

Pelosi pointed out later that the accusations filed against him were clear: "Facts are non-arguable. The president abused his power in favor of his political interest and at the expense of our national security by banning military aid (for Ukraine) and a decisive meeting at the oval office in exchange for announcing investigation with his political rival." In such a statement, Pelosi had announced starting the impeachment measures.

It was possible that the Judiciary Committee rejects the articles of questioning, hence the case ends, but it rather agreed on it and sent it to the House to vote on. The majority voted on the impeachment on Wednesday.

After this step, the House will transmit the case to the Senate (with Republican majority) which will carry out the trial after assigning the head of judiciary at the Supreme US court for deciding on the case. Trump's attorneys attend to defend him, in addition to Senate juries.

As a result, had two thirds of the Senate voted on condemning Trump, he will be the first US president to be impeached.

Trump appears confident with what will happen. He is trying to take advantage of the voting result to stress the cohesion within the Republican Party and its support of him, by which all the Republican representatives had indeed voted against the decision. He even scored a breach with three Democratic votes. Trump said after checking the results during a speech in Michigan: "Every Republican member voted in our favor, we didn't lose any Republican vote. The Republican Party has never been faced as such before, but also has never been as united as it is now."

Perhaps things will take some time before transmitting the case to the Senate, which will make it close to the time of presidential elections. Even if denied by the Republicans, the accusations would certainly affect Trump’s electoral or presidential future. 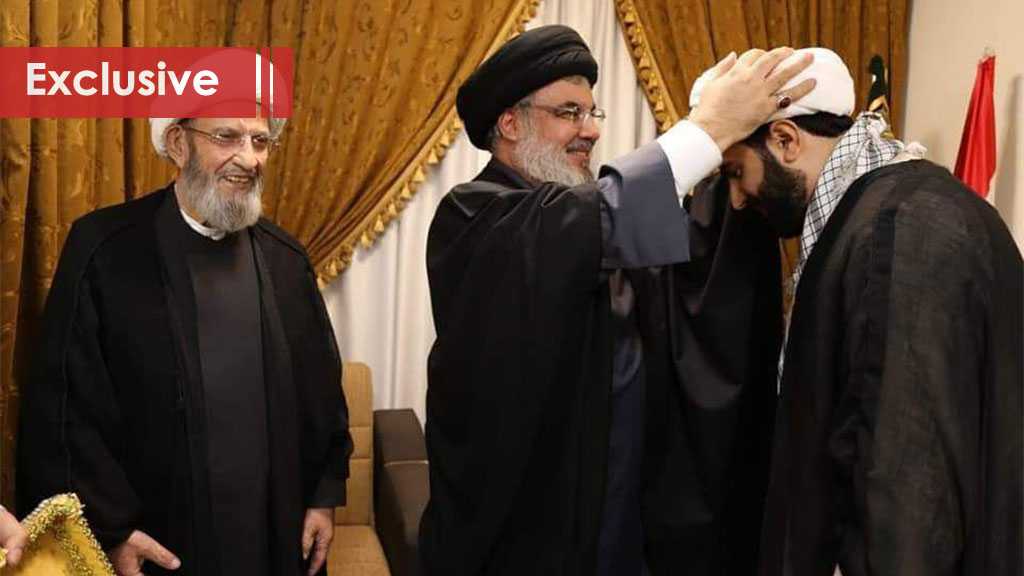 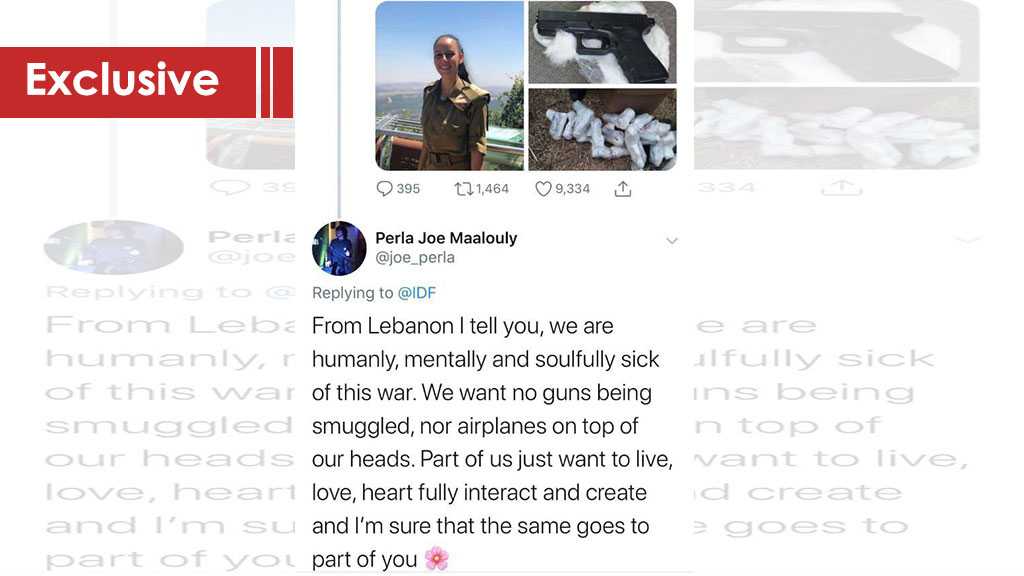 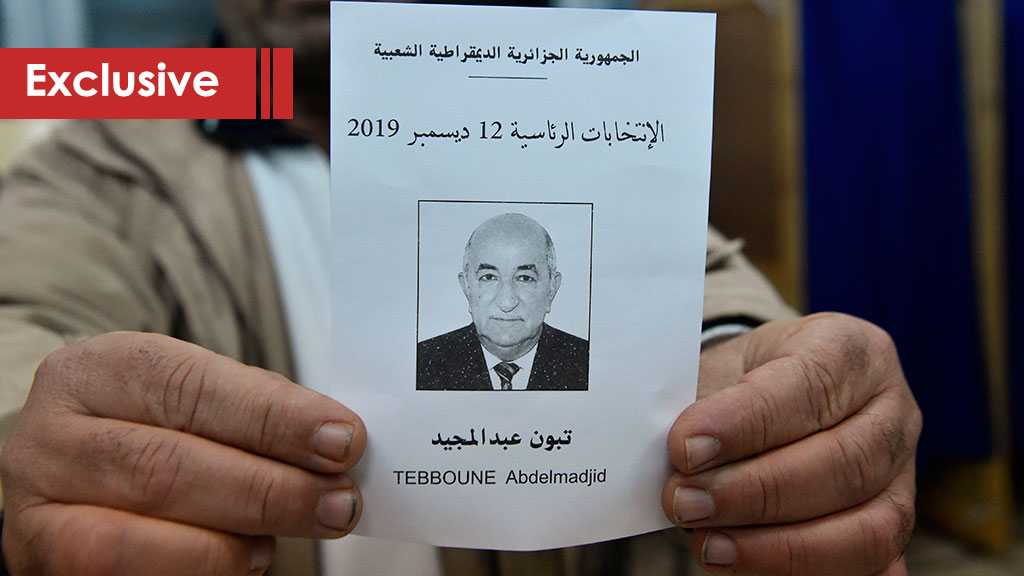