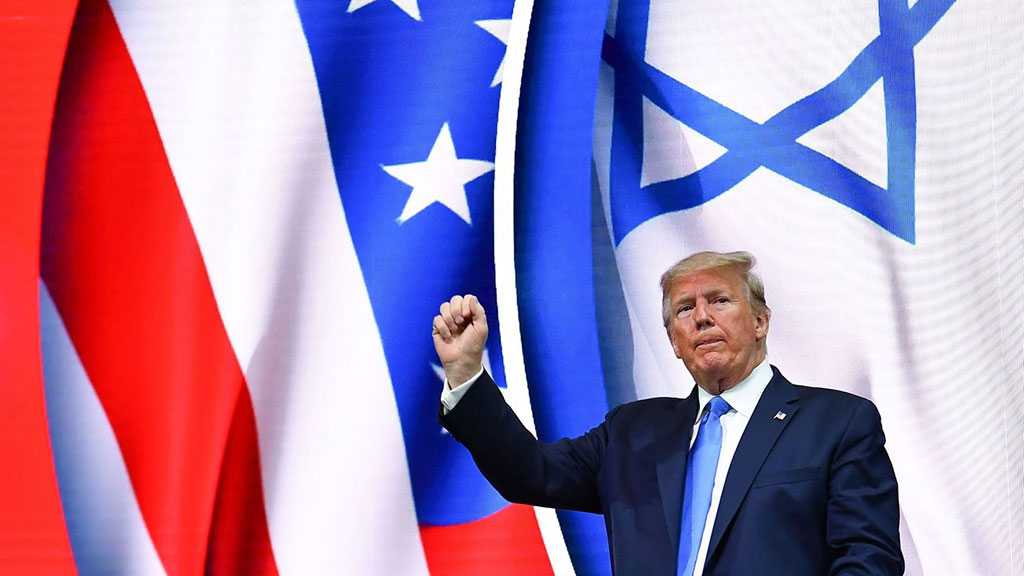 US President Donald Trump has signed an executive order that will make Title VI of the 1964 Civil Rights Act, amid concerns that it will be used to silence those who oppose the “Israeli” entity’s apartheid policy toward the Palestinians.

The executive order, announced at the White House on Wednesday afternoon, empowers the US education department to penalize college campuses by withholding federal funds from those which allow criticism of the entity.

The measure targets the Boycott, Divestment and Sanctions [BDS] movement that has initiated “various forms of boycott against ‘Israel’ until it meets its obligations under international law.”

The BDS movement is gaining momentum in the United States and poses a serious threat to Israel’s “hegemonic power” in Washington, according to Myles Hoenig, a political activist based in Maryland.

The presidential order bans discrimination based on race, color or national origin in programs and activities, such as colleges and universities, where the BDS movement has been very successful.

Title VI will extend the ban to target critics of “Israel”. A draft copy of the executive order was published Wednesday by the Jewish Insider.

Palestinian and progressive groups condemned the executive order as a blatant attempt to squash criticism of human rights abuses committed by the “Israeli” regime. Dima Khalidi, who is the director of Palestine Legal, described the order as a “bald-faced attempt to silence the movement for Palestinian rights on college campuses”.

“Defining antisemitism to include criticism of ‘Israel’ serves only to violate the free speech of students and professors who stand for equality and justice for all people,” she added. 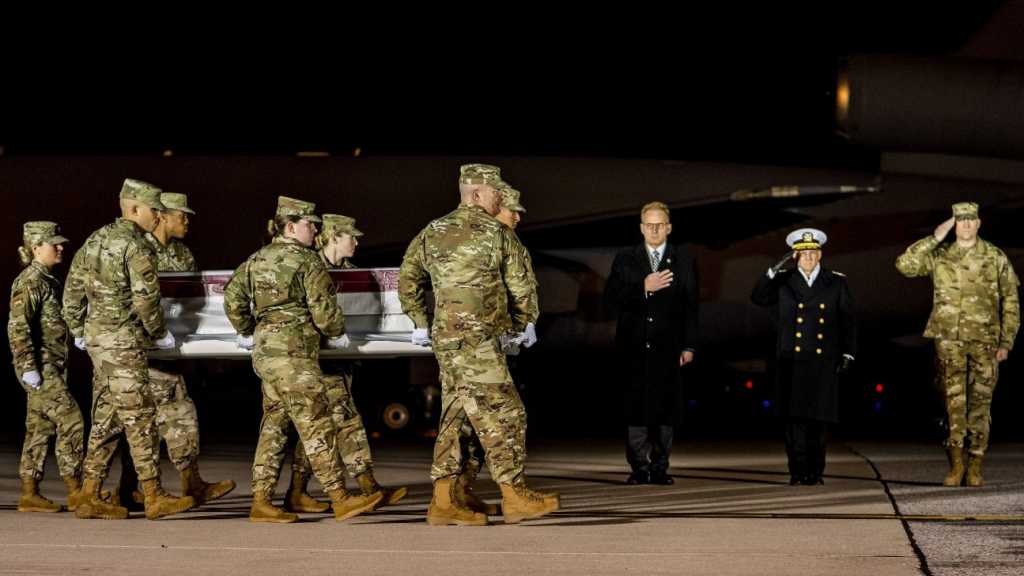 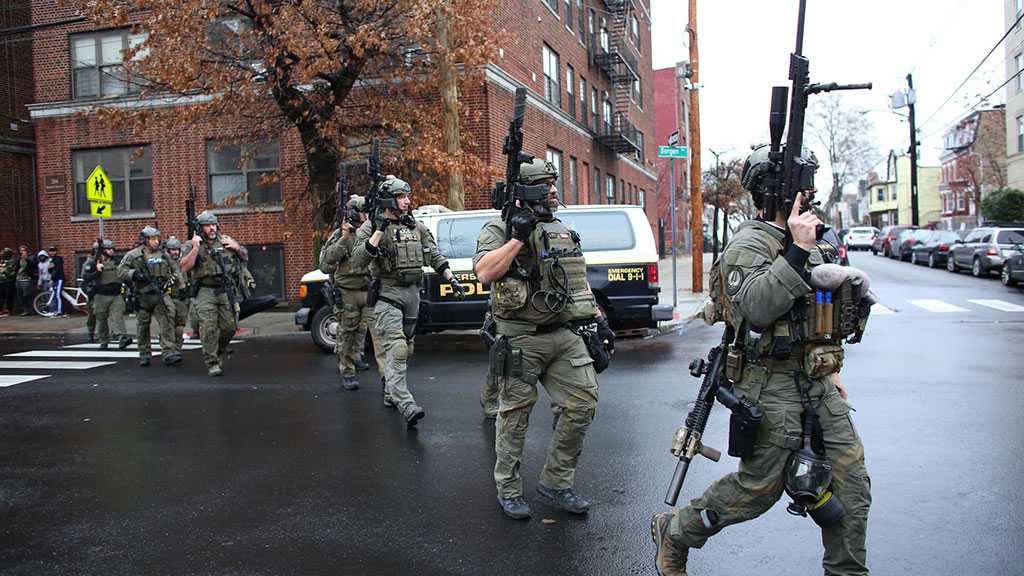 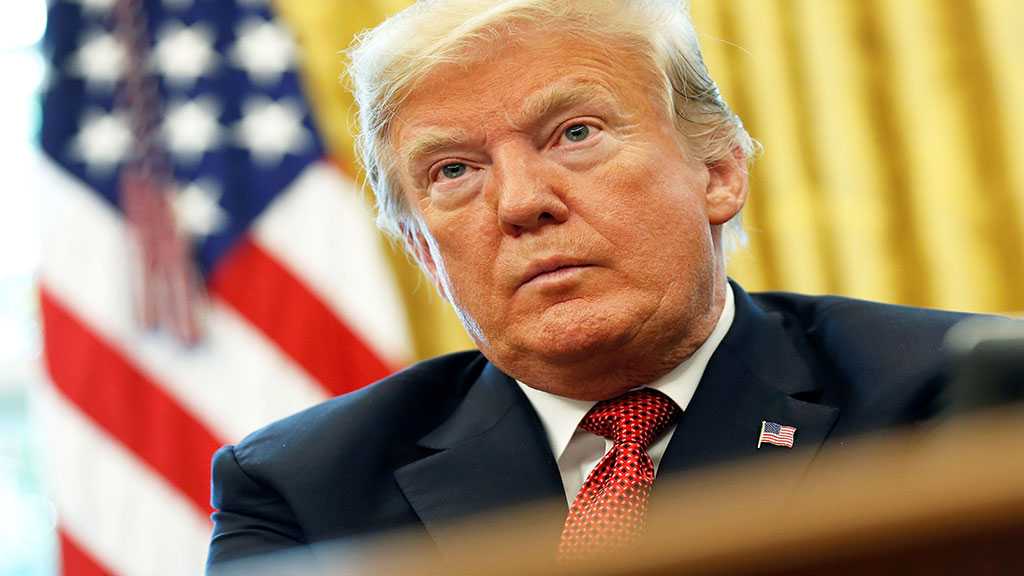