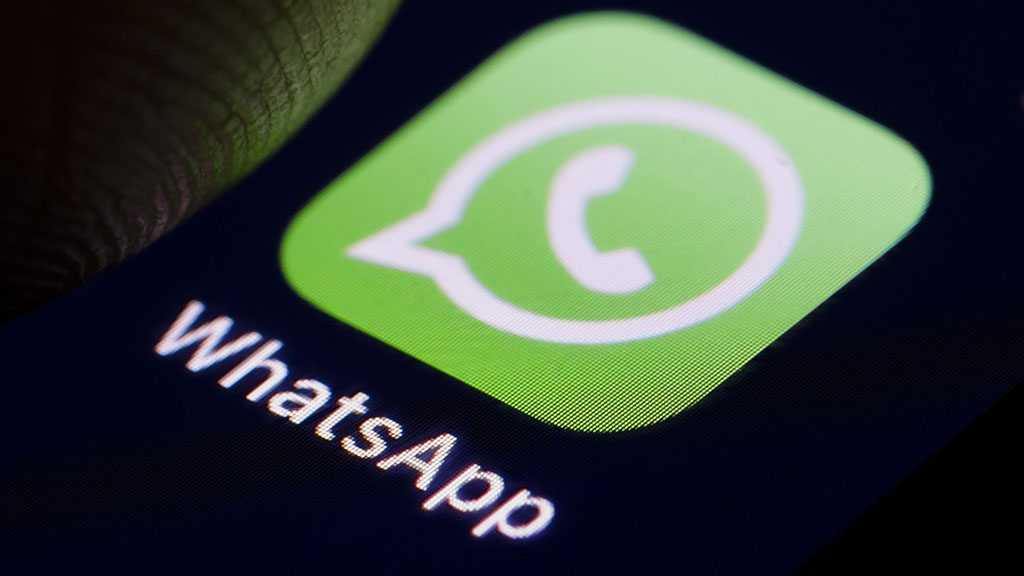 WhatsApp will stop working on millions of smartphones across the globe, the company reported via its support page. One of the world's most popular messaging apps will not be available on Windows phones as of 31 December. That’s not all, however. Owners of devices that run on Android and iOS will become part of a tech "purge" too, but a bit later.

Starting 1 February, any iPhone running iOS 8 or older will no longer be supported and neither will any Android smartphone with 2.3.7 installed on it. The Facebook-owned company said people using devices with the aforementioned systems wouldn’t be able to create new accounts and some features would stop functioning.

Actually, WhatsApp regularly stops support for devices running on old operating systems. Users of Blackberry OS, Blackberry 10, and Nokia S40 had to replace their phones in 2017 and 2018 respectively after the app stopped working on them.

WhatsApp, which had 1.5 billion users worldwide as of January 2018, said old operation systems don’t have the capabilities that the company needs to expand the app’s features.

"This was a tough decision for us to make, but the right one in order to give people better ways to keep in touch with friends, family, and loved ones using WhatsApp", the company said. 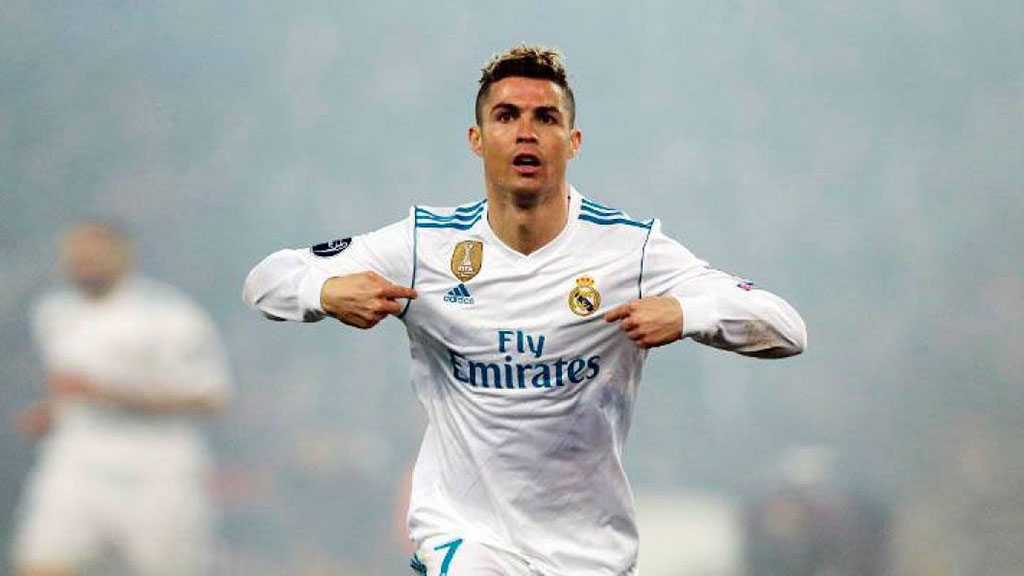 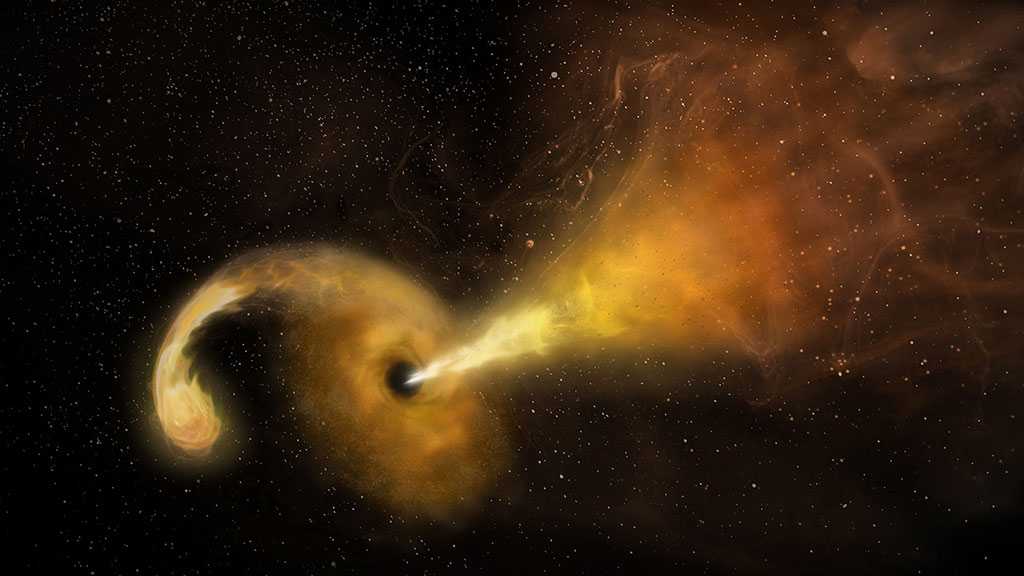 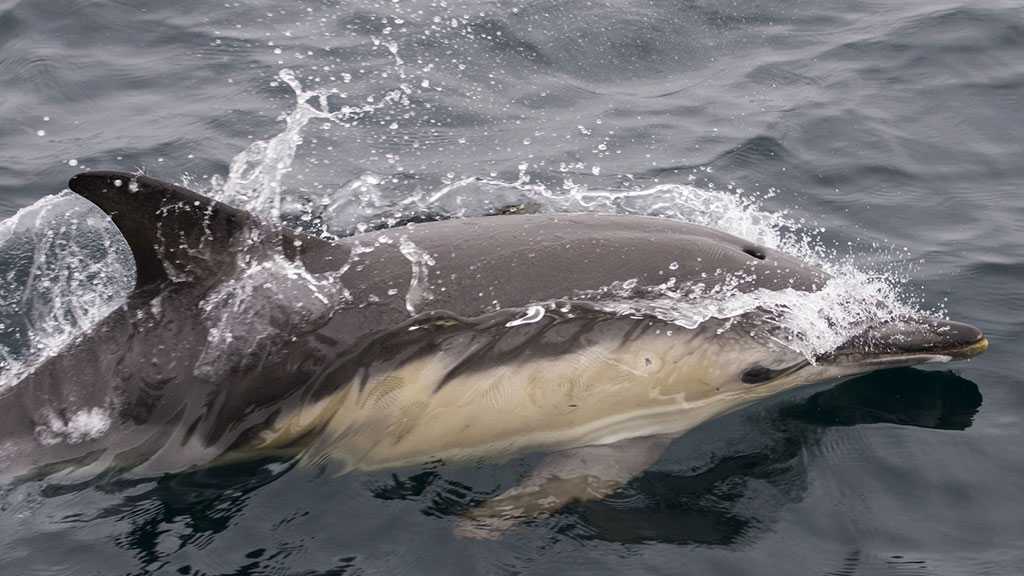