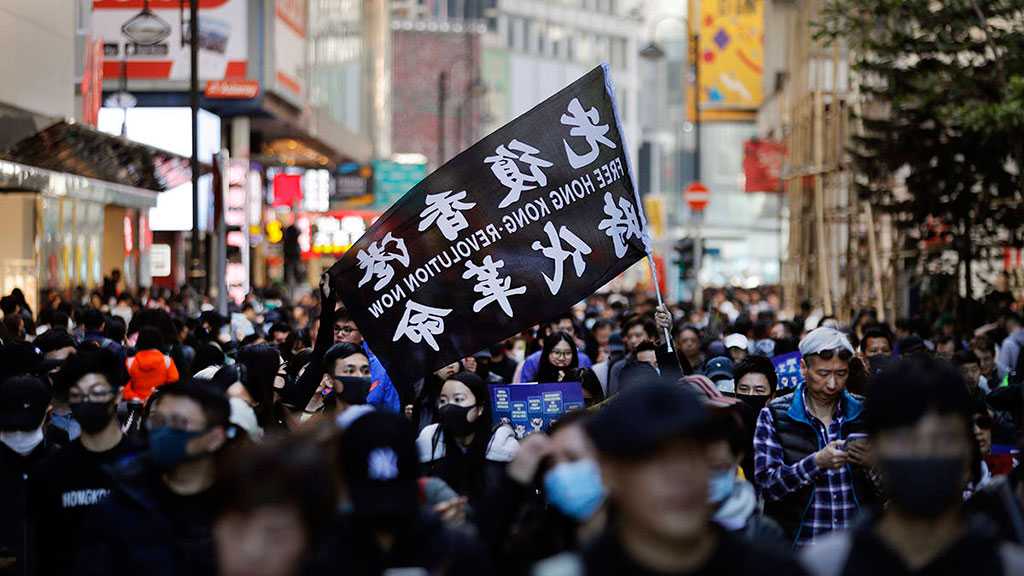 Hong Kong’s Chief Executive Carrie Lam has ruled out conceding to the unlawful demands of protesters in the semi-autonomous Chinese region.

“If a particular demand requires us to deviate from the law... I could not agree to accept those demands simply for the purpose of reaching people’s aspirations,” Lam said in her weekly press conference on Tuesday, ahead of her annual duty visit to Beijing.

Hong Kong has been rocked by turbulent protests since June, when the government of the semi-autonomous territory proposed a bill that would have reformed the city’s extradition law. The bill was later withdrawn, but the protests continued, and took on violent forms.

The protesters now have five demands, including separation from mainland China and Lam’s resignation, even though their only initial demand – that of the extradition bill’s withdrawal – was granted.

“How can we completely ignore the rule of law just to fulfill the demands...? So we have no way to make the response, but we are still willing to examine the social problems reflected by this incident in hope of relieving residents’ grievance,” Lam said.

She said she would give a “full account” of what has happened in the region during her visit to Beijing, which will take place from Saturday to Wednesday and during which she would meet President Xi Jinping.

The Chinese government says the US and Britain have been fanning the flames of the unrest in Hong Kong by supporting rioters. 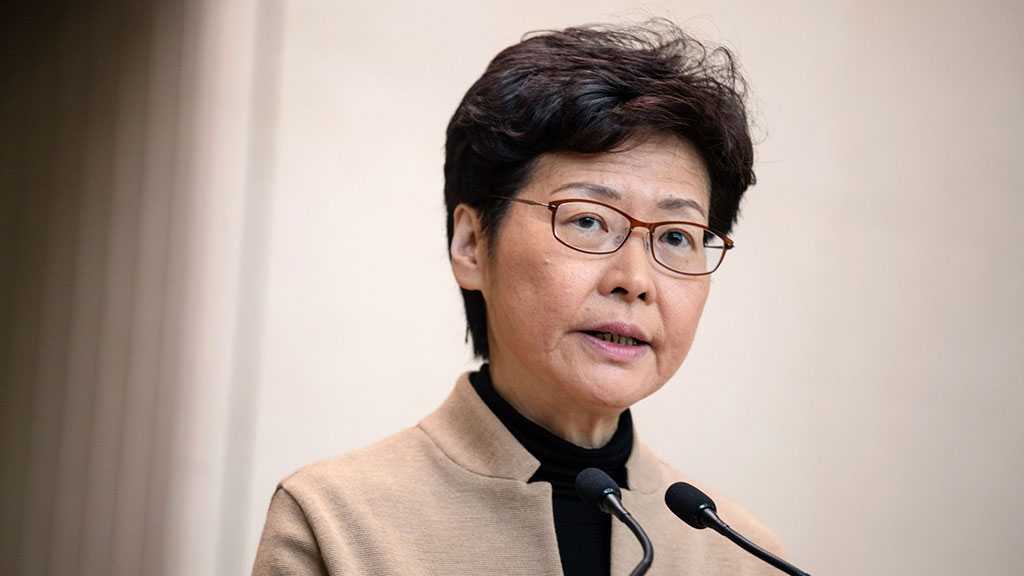 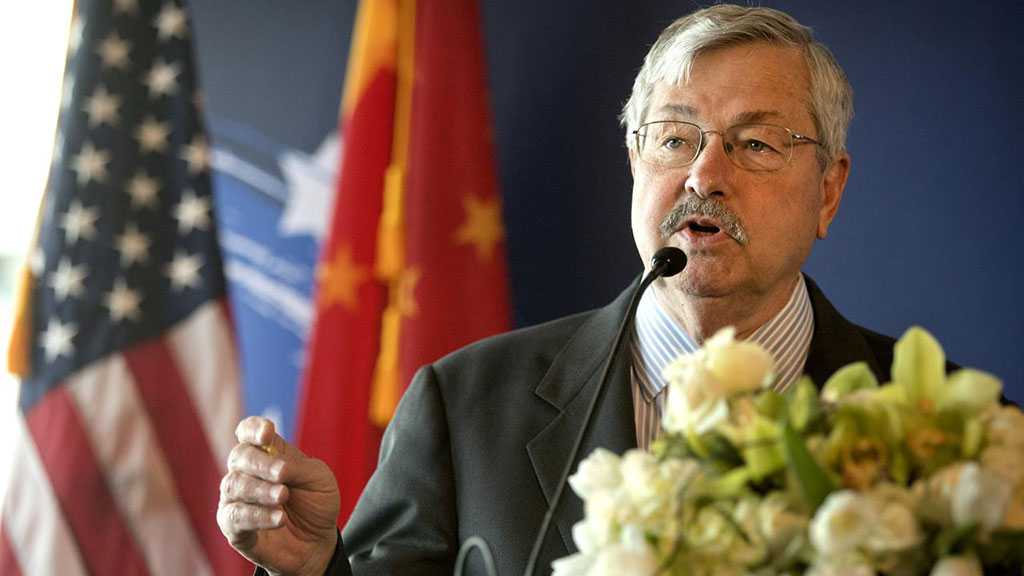 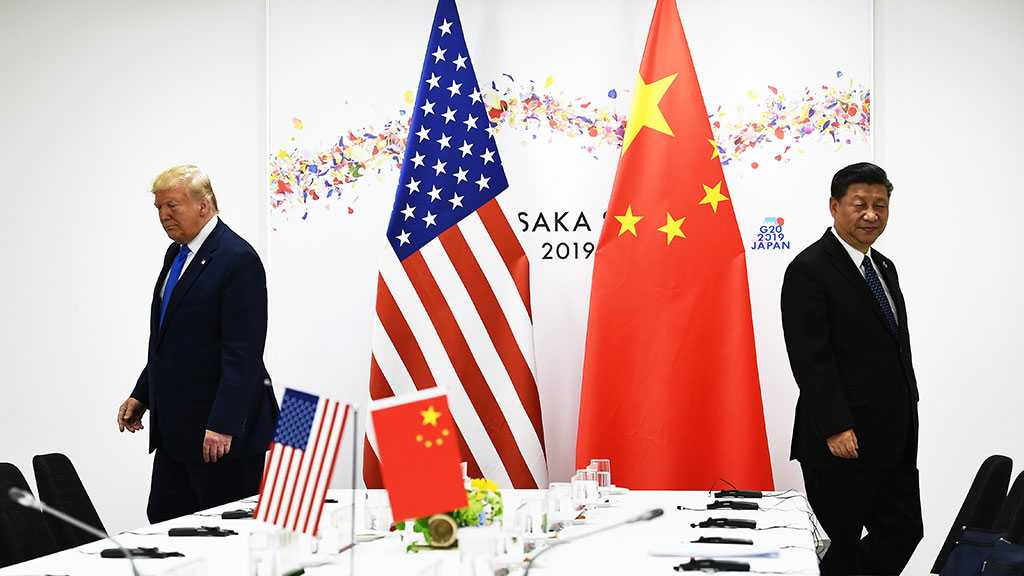