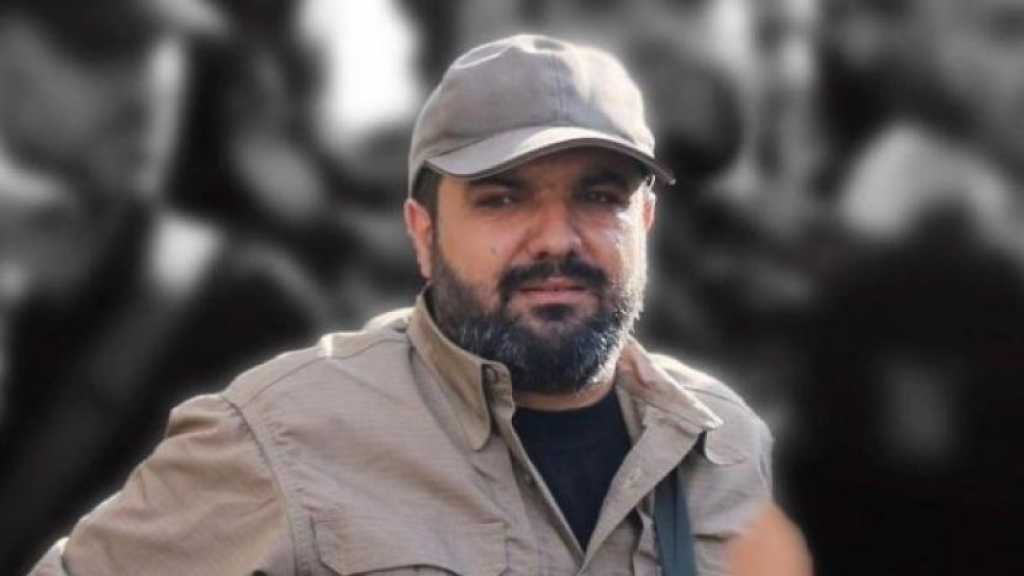 “Israel” has assassinated a senior commander for the Palestinian Islamic Jihad movement in an airstrike in the besieged Gaza Strip, sparking a barrage of retaliatory rocket fire from the besieged enclave into the occupied territories.

In a statement, the Islamic Jihad’s military wing, al-Quds Brigades, confirmed the martyrdom of its commander, Baha Abu al-Ata, 42, in an “Israeli” aerial assault on his Gaza home early on Tuesday, adding that the group was on “maximum alert.”

It further said Ata’s wife had also been martyred during the “Israeli” air raid.

Additionally, the resistance group stressed that its commander was heroically defending the Palestinian land against conspiracies prior to his martyrdom.

It also vowed to continue in the footsteps of its assassinated commander in order to “complete the process of liberation of the entire beloved Palestine. Our response will inevitably shock the Zionist entity.”

Meanwhile, the “Israeli” army confirmed in a statement its strike against a building where Ata was present in Gaza’s Shejaiya area.

The operation, it added, had been recommended by the “Israeli” Chief of Staff and Shin Bet domestic security service, and approved by the entity’s Prime Minister Benjamin Netanyahu.

It also blamed Ata for recent rocket, drone and sniper attacks against "Israel", as well as attempted infiltration into the occupied territories, claiming that he was planning “imminent” attacks.

“Abu al-Ata was responsible for most of the Palestinian Islamic Jihad’s activity in the Gaza Strip and was a ticking bomb,” the “Israeli” army said.

Separately, the Hamas resistance movement said the “Israeli” entity “bears full responsibility for all consequences of this escalation” and pledged that al-Ata’s death “will not go unpunished.”

Shortly after the “Israeli” strike, Palestinians launched a salvo of rockets into the occupied territories, setting off sirens as far as Ashdod.

“There is substantial fire,” army spokesman Jonathan Conricus told journalists in a conference call. “We are preparing for a number of days of fighting.”

The assassination is likely to fuel tensions between Tel Aviv and Gaza, which has been under a crippling siege by the “Israeli” entity since 2007 and witnessed three wars since 2008.

Gaza has also witnessed deadly tensions since March 30, 2018 which marked the start of the Great March of Return protests, with participants demanding the right to return for the Palestinians driven out of their homeland. 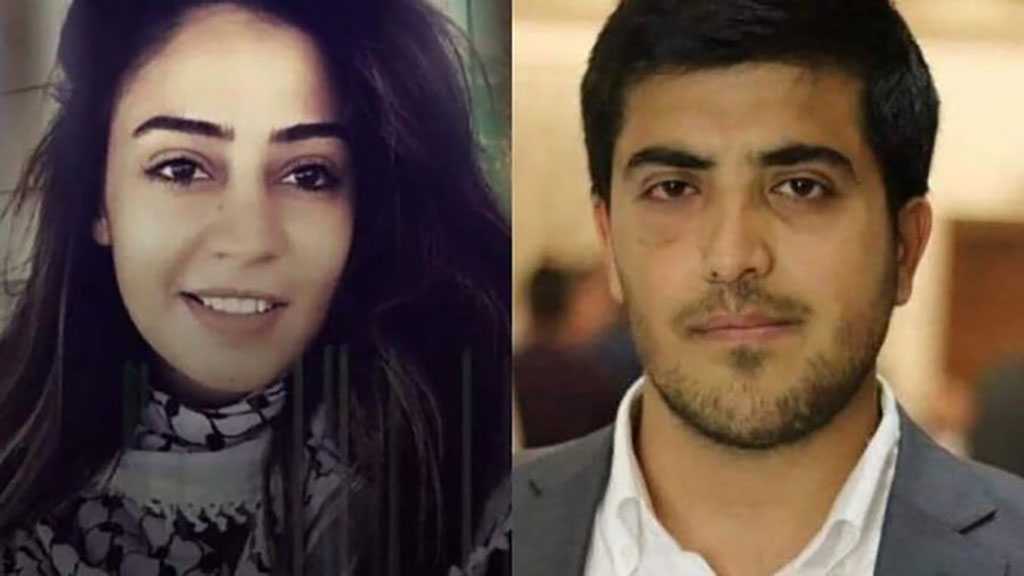 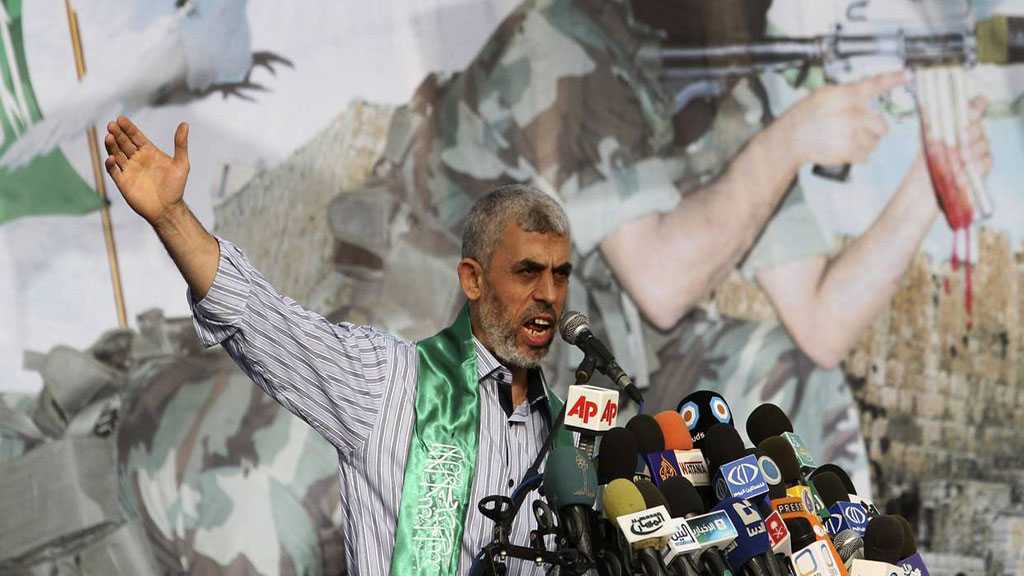 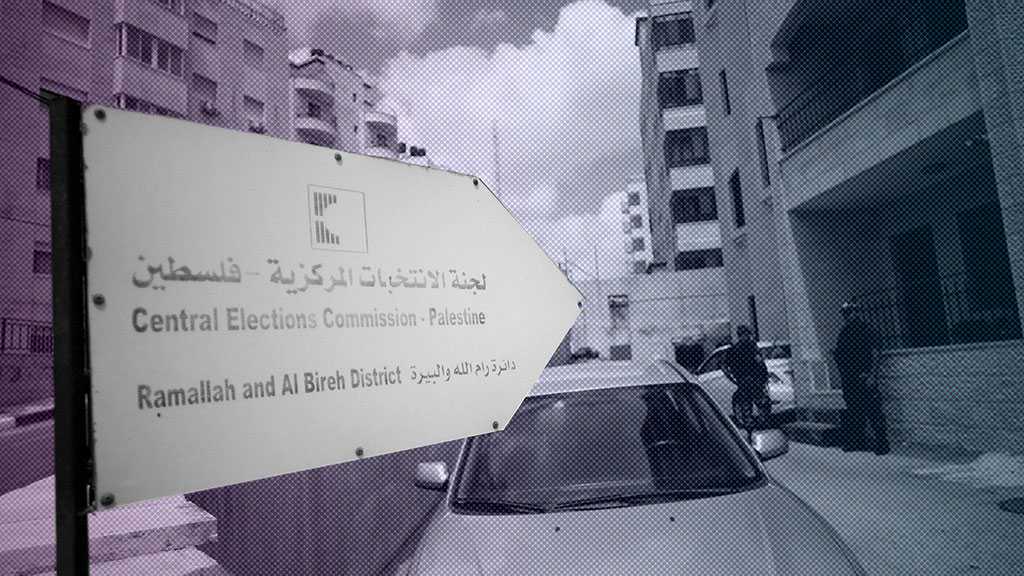