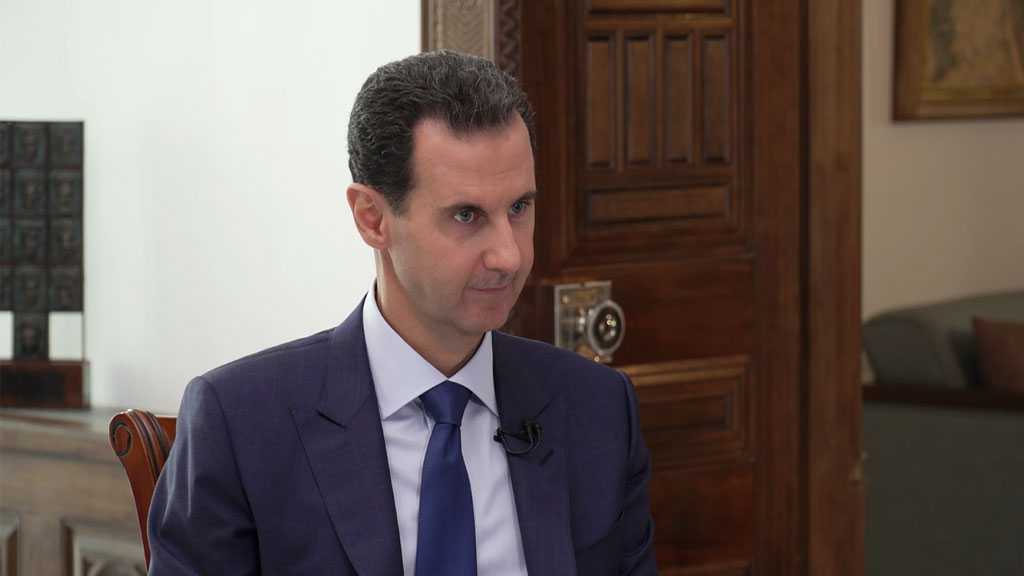 The Syrian leader argued that the primary concern for Europe should not be the Syrian refugees which Turkish President Recep Tayyip Erdogan now threatens to release to Europe, but the “hundreds of thousands” of terrorists Europe allied itself with.

Assad told Afshin Rattansi that while there might be some extremists among those who fled the war-torn country, the majority of the refugees do not pose any acute threat, as opposed to hardened terrorists who may turn on their patrons.

The relationship between Europe and Turkey is love-hate, Assad said. He noted that although the EU “hates” the Turkish leader, European nations cannot but listen to what he has to say. 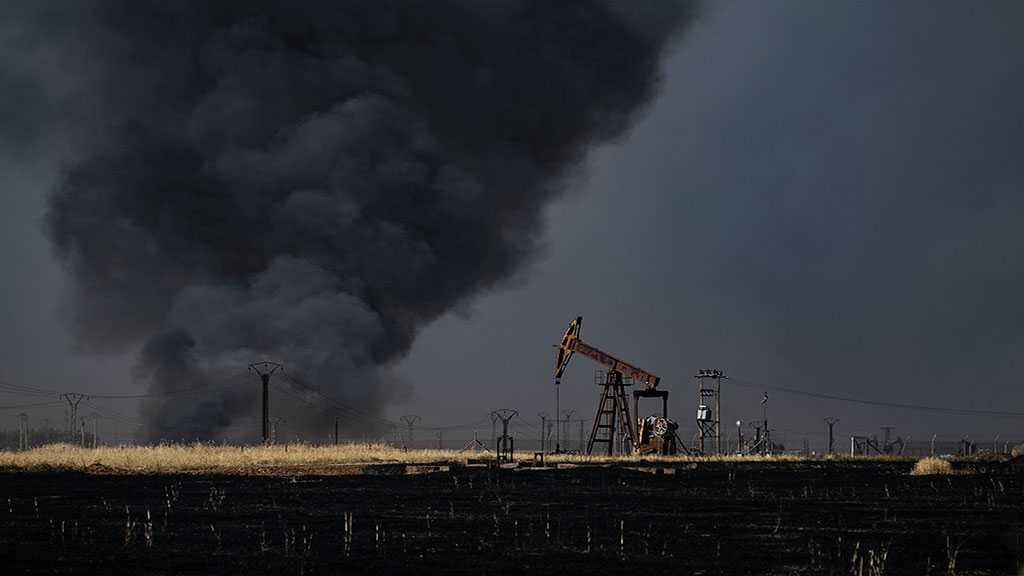 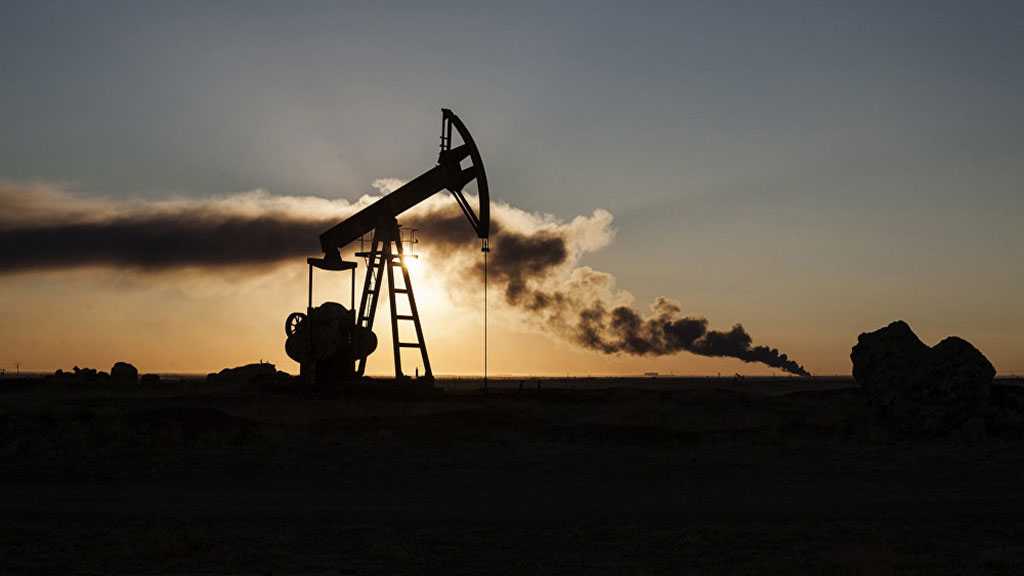 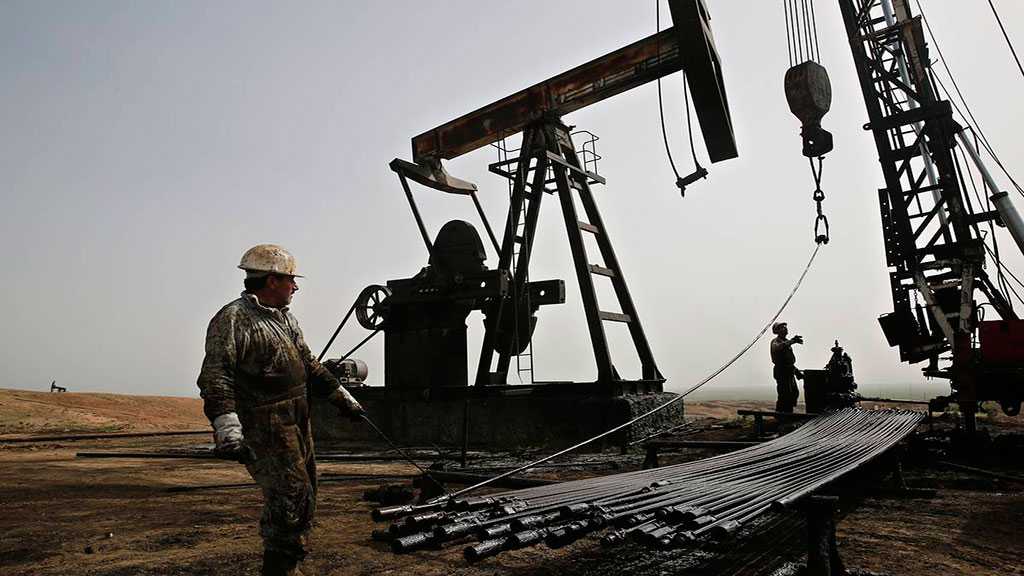