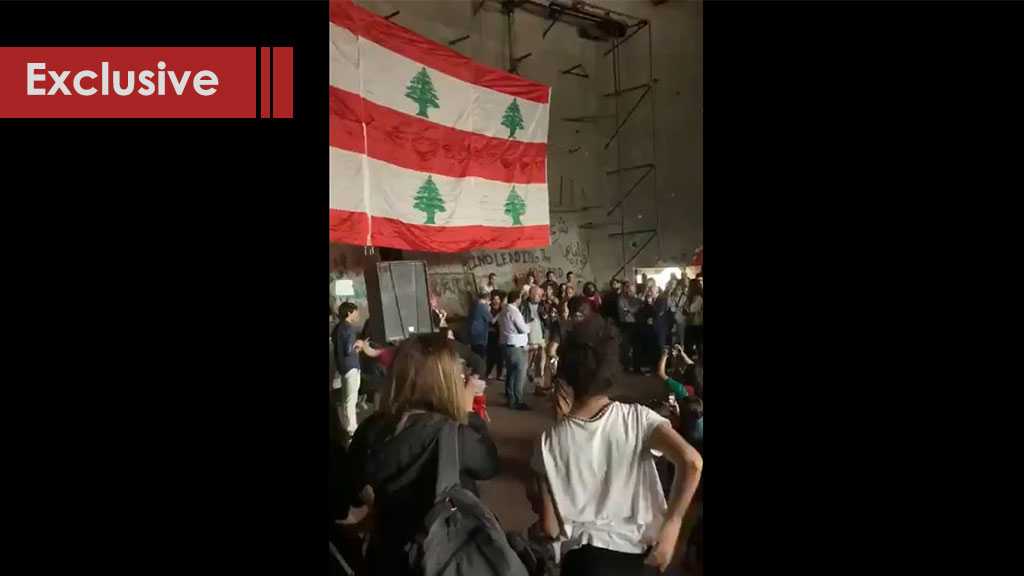 Beirut - On the night of October 17, 2019, was the first outbreak of the Lebanon protests. Corruption has eaten the country up to the brim, and the Lebanese, astonishingly united for the first time in years, took it to the streets.

The core of Lebanese grievance comes from deprivation of basic needs that the government doesn’t provide, and the majority of those on the ground are poor, working class citizens; however, there is a good slice of the population riding different tides.

A video circulated the internet of what is clearly an American man, stating that capitalism is the problem, that we should open soup kitchens (culturally very Western, but okay). The video was situated in “The Egg,” a historical monumental building in Central Beirut which protesters broke into, and are using it to propagate ‘educational’ sit-ins.

Luckily, we were able to digest the jagged ensemble of ideas that the speaker was casually promoting, until this man jumps to his grand solution - to establish a “parallel government.” The transition is quite an escalation, almost as if he wanted to cut right to the chase.

The man in the video has a name – and it’s Robert L. Gallagher.

Gallagher is an American citizen who has been in Lebanon since 2007. Other than previously working for the American embassy in Beirut, he was a professor in civilization sequence at the American University of Beirut ever since, quitting in 2015 before establishing what he called “Eudemian Institute.” Being the director of it, the Eudemian Institute is an organization established by Gallagher himself, David Konstan and Spencer Pack, who are all New York-based professors. Pack, an economist, is a pro-‘Israel’, anti-BDS American Jew who has written multiple publications in favor of neoliberal fiscal policies, capitalism, including a written review of ‘Israeli’ economy. The function of the “Eudemian Institute,” in Beirut, is to sell political economy plans to governments as well as political organizations to promote change and “social welfare.”

After this establishment, Gallagher flew to Serbia in 2018 and served as an “Honorary Research Associate” at the University of Belgrade – except that there is absolutely no evidence or trace for his participation in Serbian academia, neither in publication nor on official records. After supposedly spending time in Serbia, Gallagher makes it back to Beirut and rebirths himself as a “Certified counselor and life coach” who aims to create a dent in the global drug addiction epidemic, claiming that he got his training and certification from Edinburgh.

It really seems as though Gallagher was an honorary associate in Serbia in 2018, then made his way to England to become a private addiction practitioner in 2019, then updated all of his LinkedIn, Facebook, and online CVs in August 2019 from professor to “coach.” Then finally, by mere chance, he’s back in Beirut to “coach” the Lebanese on how to overthrow their government and establish a parallel state - reminds you of anything?

The Lebanese may be somewhat divided on what they want – but the majority of demonstrators are working class; and I’ll tell you what they don’t want – another neoliberal econometric policy driven by another American. 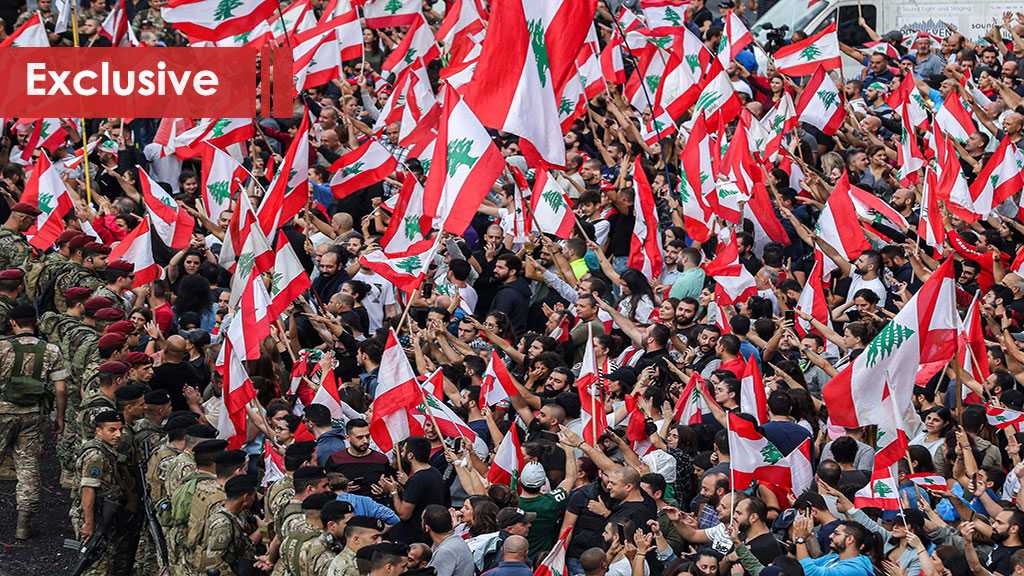 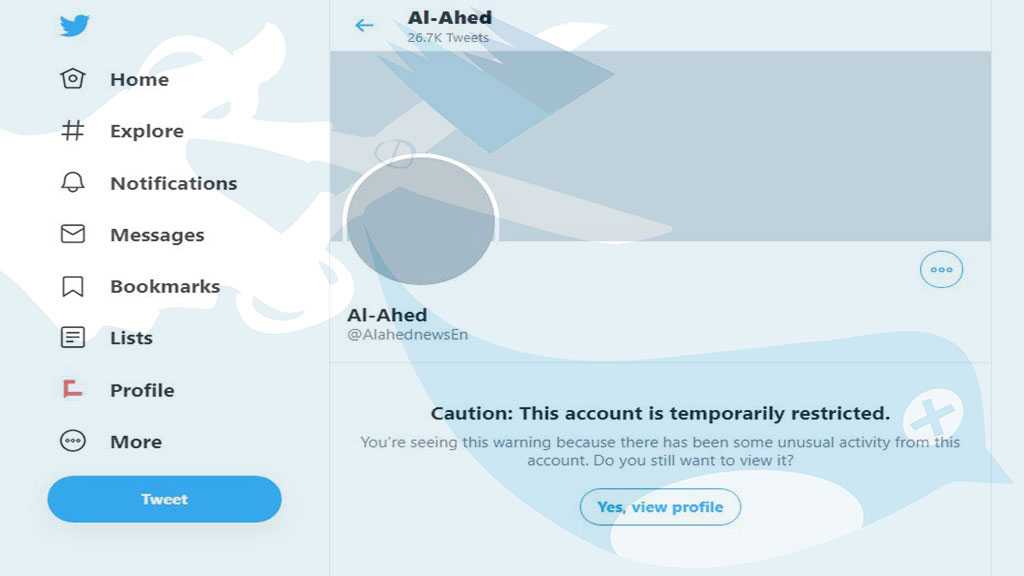 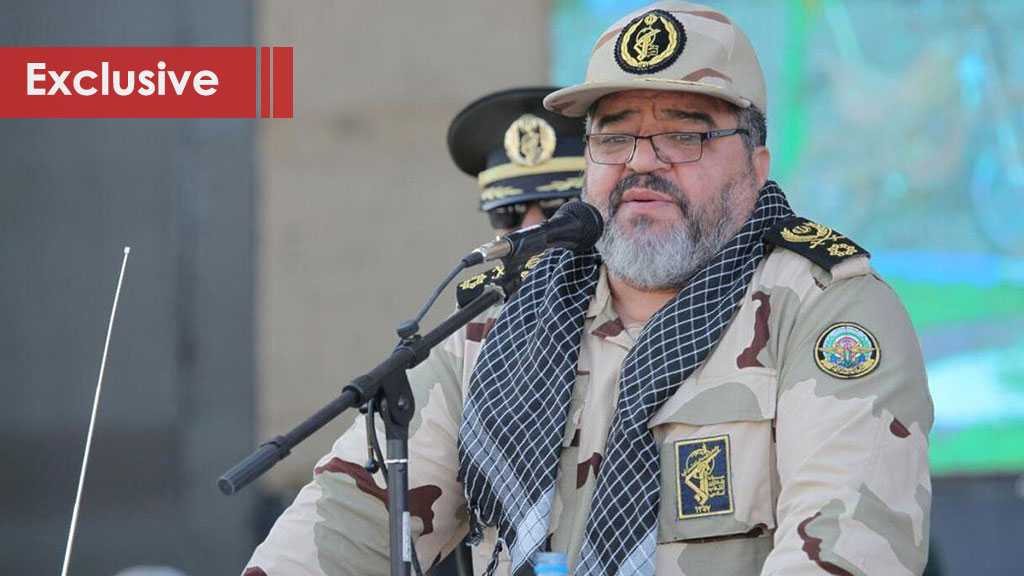