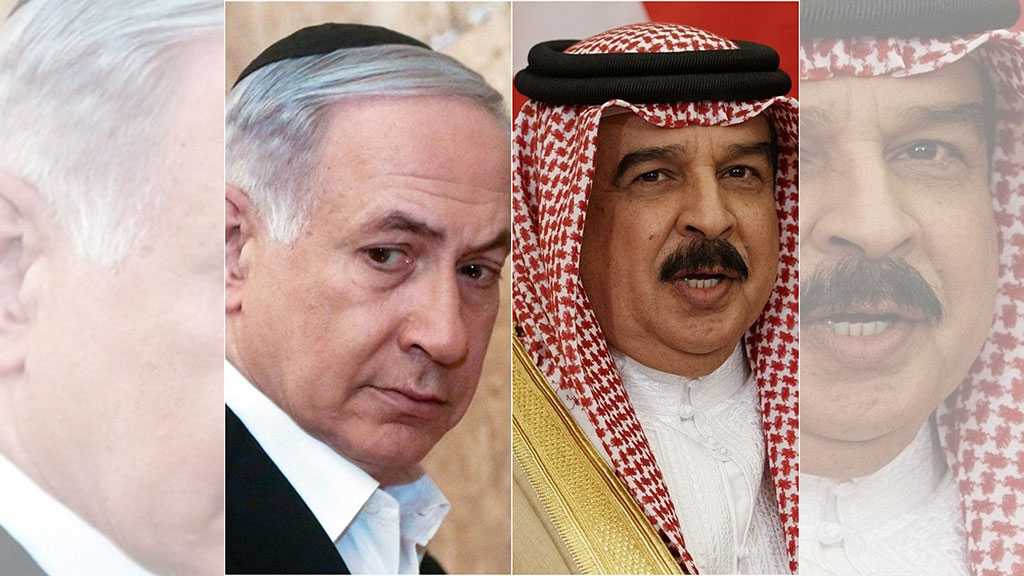 What comes next after disclosing ‘secret’ meetings between Arab leaders and ‘Israeli’ officials?

A report stated that Bahraini King Hamad bin Isa Al Khalifah had a secret meeting with Zionist Prime Minister Benjamin Netanyahu in Hungary, in the latest significant sign of warming ties between a number of Gulf littoral states and the Tel Aviv apartheid regime after years of clandestine relations.

Britain-based and Arabic-language Bahrain al-Youm news agency cited an unnamed diplomatic source, reporting that the meeting was held in April, when the 69-year-old Bahraini monarch paid a visit to the Hungarian capital city of Budapest under the guise of holding talks with the country’s President Janos Ader and strengthening bilateral relations.

The source added that the meeting was held as a preparatory event for the so-called Peace to Prosperity workshop, which opened in Bahrain on June 25 and ran through the following day.

It apparently sought to advance the economic aspects of US President Donald Trump’s controversial proposal for so-called “peace” between the ‘Israeli’ occupation regime and the Palestinians, dubbed “the deal of the century.”

The secret meeting was described as intimate, and took place while Netanyahu was on holiday with his family. The holiday was cut short for a day. Netanyahu traveled to Budapest to meet King Hamad, and then returned the same day without any media coverage, the diplomat pointed out.

The source went on to say that the Bahraini king had expressed his great satisfaction with the meeting, stating that the relations with the ‘Israeli’ entity must develop beyond diplomatic ties, and that he is looking forward to the formation of alliance in various political, security and military fields with the Tel Aviv regime against Iran.

Also in the meeting, King Hamad stressed that he represents Saudi Arabia and the United Arab Emirates in their aspirations towards forging relations with ‘Israel’, and that the security of the Tel Aviv regime is the security of the Arab littoral states of the Gulf. 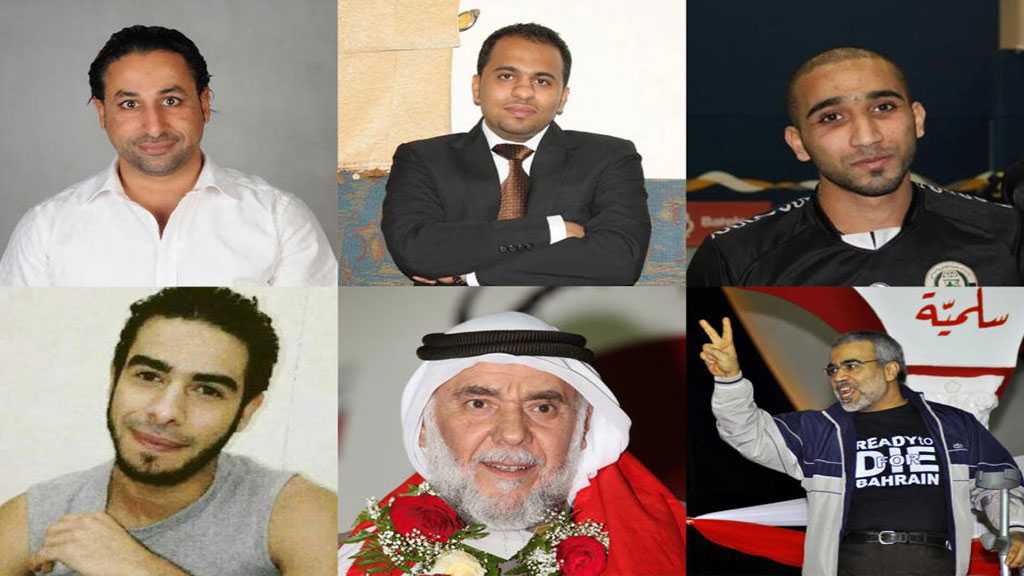 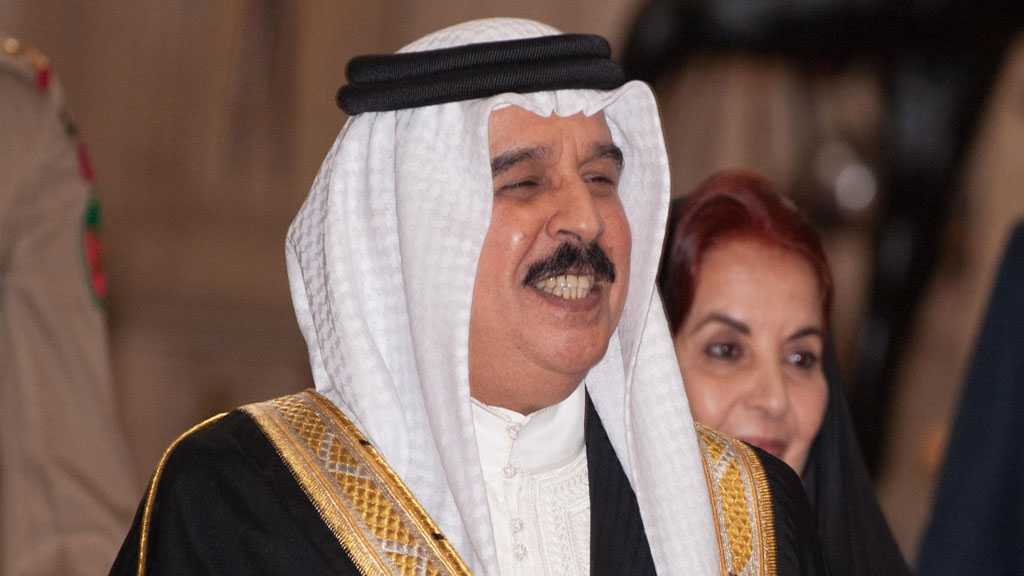