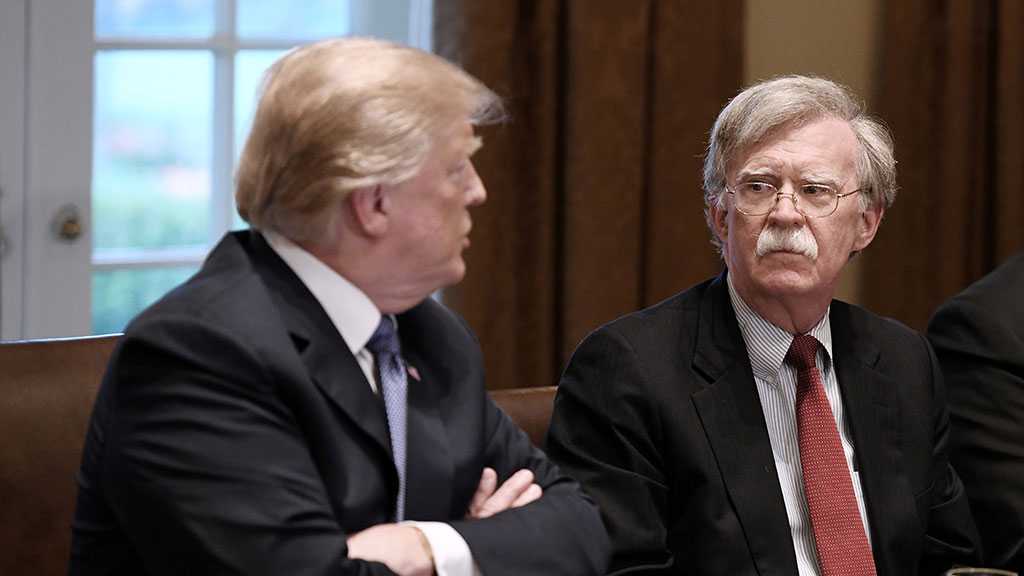 The ninth round of talks between the United States and the Taliban movement in the Qatari capital of Doha entered its eighth day on Thursday.

The parties have been negotiating a potential deal that calls for the extraction of US forces in exchange for Taliban counterterror assurances.

Earlier, Trump told reporters that US-Taliban negotiations were going well but no deal has been reached "yet". After the peace deal is signed, inter-Afghan talks between the Taliban and other political movements are reportedly expected to begin.

The Taliban also reportedly insist, however, that the Afghan authorities should participate in the talks not as a government but as a political movement. The US-Taliban talks come ahead of the 28 September presidential election in Afghanistan.

The Taliban has threatened to disrupt the election, while the government has vowed to safeguard the democratic process.

The US launched its Operation Enduring Freedom in Afghanistan on 7 October 2001, a month after the terrorist attacks on the United States on 11 September 2001. The initial US operation was later succeeded by Operation Freedom's Sentinel.

Conflict-struck Afghanistan, which has been in turmoil for decades, is split by heavy fighting between government troops and Taliban militants, as well as groups affiliated with al-Qaeda and other insurgents.

On Thursday, Trump vowed the United States would leave 8,600 troops in Afghanistan regardless of the outcome of the talks.