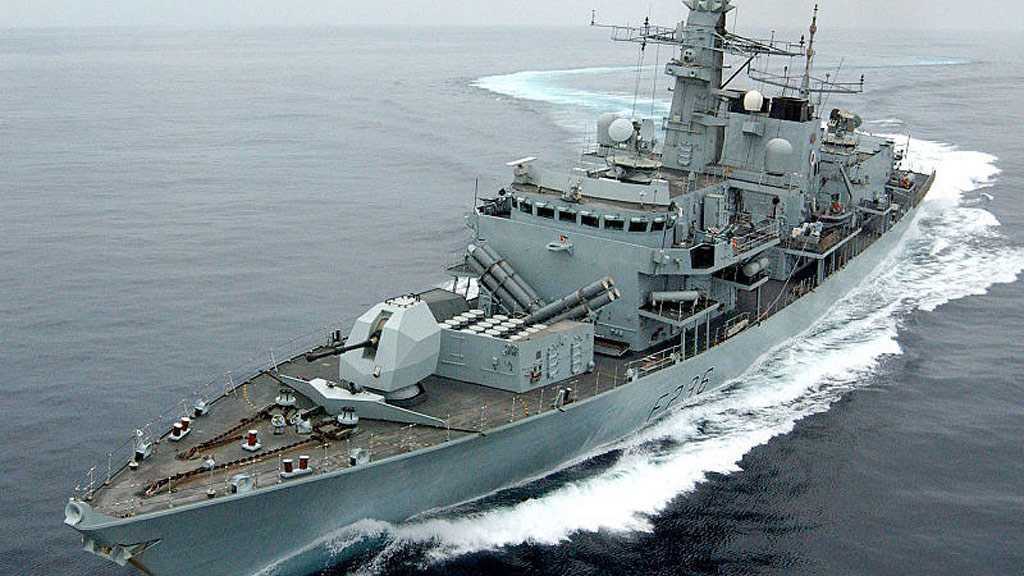 The “Israeli” entity’s so-called Foreign Minister reportedly said on Tuesday that it was involved in a US-led naval operation protecting ships in the Strait of Hormuz after a number of ships were recently seized by Iran.

Israel Katz said during a closed-door session of the so-called Knesset Foreign Affairs and “Defense” Committee that Tel Aviv is currently participating in the mission, providing intelligence and other unspecified operations in the Gulf.

According to the entity’s Hebrew-language daily Yediot Ahronoth, Katz instructed members of the so-called Foreign Ministry to provide assistance in the effort following a recent visit to the United Arab Emirates [UAE].

A source from Abu Dhabi told the “Israeli” publication that the mission was launched in order to tackle what they called the emerging “Iranian threat” that has disrupted trade in the region.

Katz also praised the UK for agreeing to join the US-led mission following an announcement from London on Monday.

Britain is the only country to officially announce that it was joining the US as it seeks to protect maritime vessels transporting goods through the Strait of Hormuz.

The Trump administration has struggled to cobble together an international force to join in the mission as allies fear being dragged into a larger conflict with the Islamic Republic.

US Secretary of War Mark Esper was optimistic that other countries would join the operation soon, saying the Trump administration has received “various degrees of response” and expecting "there’ll be some announcements coming out in the coming days.”

On Sunday, Iranian state media reported that the Islamic Revolutionary Guard Corps, an elite military branch of Tehran's armed forces, had seized a "foreign vessel" in the Gulf and arrested seven crew members on board.

The Guards previously seized a British-flagged tanker "Stena Impero" on July 19 in apparent retaliation for the seizure of an Iranian tanker in the Mediterranean Sea on July 4 by the UK Royal Marines off the coast of Gibraltar.