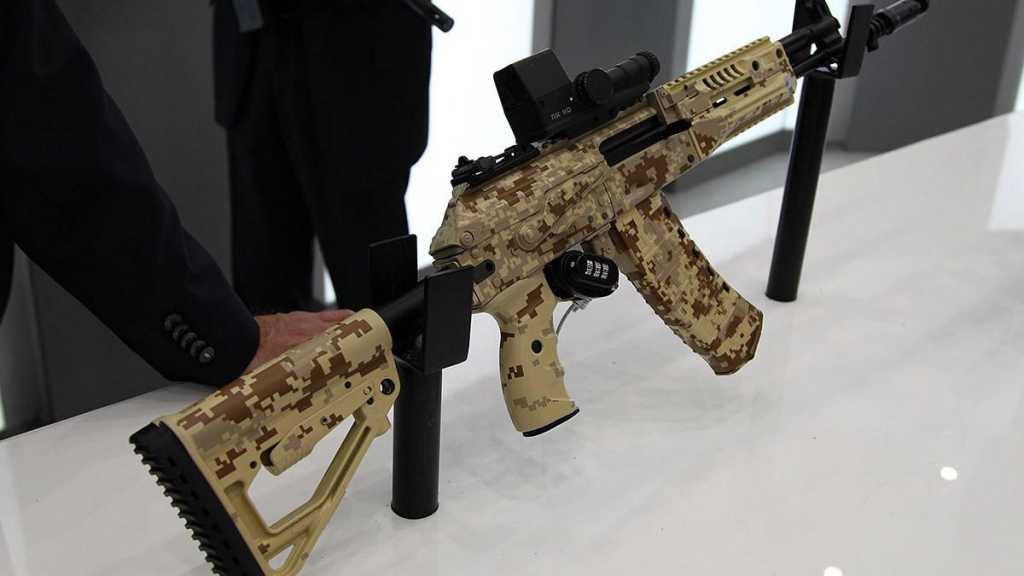 The “Israeli” entity’s sale of weapons to Myanmar has been criticized by the UN in a report calling on the international community to impose targeted sanctions and an arms embargo on the south-east Asian nation. The UN report found that Myanmar companies bankrolled “brutal operations” in villages in Rakhine state stormed by soldiers during which thousands were slaughtered, many were burned alive in their homes, and women and children were raped.

In its report submitted to the 39th session of the Human Rights Council, the Independent International Fact-Finding Mission on Myanmar found “consistent patterns of serious human rights violations and abuses.” In addition to serious violations of international humanitarian law, the UN “concluded that many of these violations amounted to crimes against humanity and included murder; imprisonment; enforced disappearance; torture; rape, sexual slavery and other forms of sexual violence; persecution and enslavement.”

The team which compiled the report focused on the economic interests of the Myanmar military and ways to punish its officers for crimes which the UN had said amounted to genocide. For the first time, the degree was established by which the country’s military uses its own businesses, foreign companies and arms deals to support its campaigns against the Rohingya.

The Fact-Finding Mission identified several companies from various countries, including the “Israeli” entity, supplying arms to Myanmar’s military. The entity is said to have exported arms to Myanmar before a Supreme Court order prohibited the practice in 2017. However, “Israeli” companies welcomed a delegation from Myanmar’s military to an arms-expo in Tel-Aviv last month. In response to a question from “Israeli” daily Haaretz as to why “Israeli” companies were showing equipment to Myanmar representatives when they are not allowed to sell arms to the country, sales representatives at a number of booths claimed to be unaware of such a ban.

The UN report noted that in April 2017, when genocidal campaigns against Rohingya Muslims became a global concern, “Israel” Aerospace Industries, an enterprise owned by the entity, delivered two attack frigates to the Myanmar Navy. This is said to have followed the filing of a petition before the so-called “Israeli” Supreme Court in early 2017 seeking a ban on implementing a defense cooperation agreement signed between “Israel” and Myanmar due to the conduct of the army in northern Rakhine in October 2016.

Privately-owned “Israeli” arms manufacturing companies have also sold arms and provided military training to Myanmar. “‘Israel’, in particular, allowed the transfer of arms covered by the ATT [Arms Trade Treaty],” said the UN Mission, “at a time when it had knowledge, or ought to have had knowledge, that they would be used in the commission of serious crimes under international law.”

Denouncing the sale of arms to Myanmar the report said that the “Israeli” entity should not have permitted arms sales when knowledge of the killing in Myanmar was “widespread”. The team also found that the Myanmar military had sought to procure equipment from companies in the United Kingdom, Austria, Japan, and Canada, though it was unable to confirm if those deals went ahead. In conclusion, the Fact-Finding Mission called on the UN Security Council to impose an arms embargo on Myanmar.