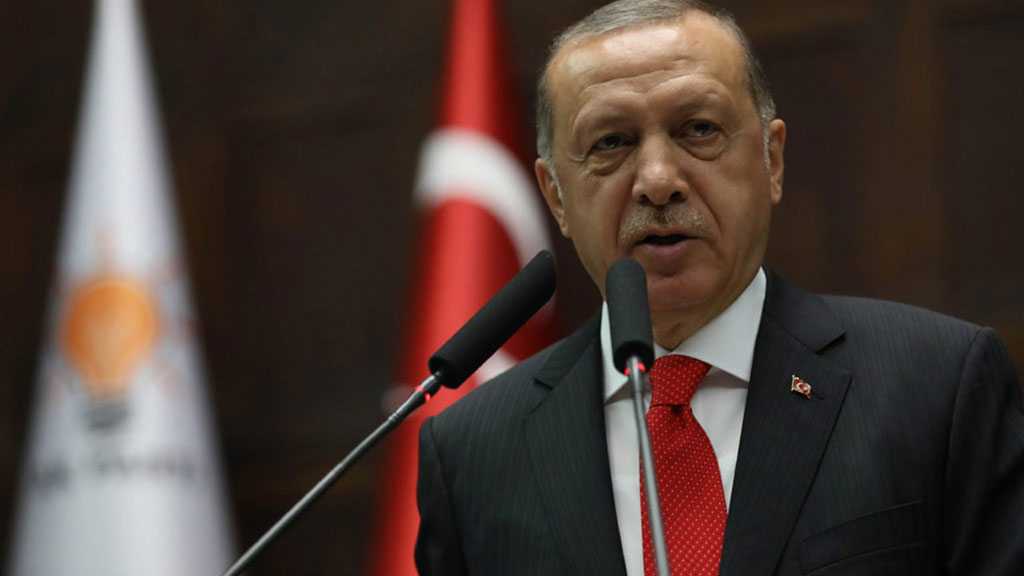 Turkey will launch an operation in northern Syria to remove a Kurdish militia viewed as terrorists by Ankara, Turkish President Recep Tayyip Erdogan vowed on Sunday.

Erdogan threatened in the past 18 months to begin an offensive against the US-backed Kurdish YPG militia east of the Euphrates River after two previous operations in the war-torn country in 2016 and 2018.

But the threats never came to fruition after the US proposed forming a "safe zone" earlier this year in a bid to stop any Turkish intervention.

"We entered Afrin, Jarabulus and Al-Bab. We will go into the east of the Euphrates next," Erdogan said, referring to areas captured by Turkish-backed Syrian rebels.

"We have told Russia and America this. Because for as long as we are subject to harassment, it is not possible for us to stay silent," Erdogan said during a televised speech in the northwestern city of Bursa.

"We can only be patient for so long. That patience will come to an end," he added.

Ankara has in the past year reported incidents of Turkish soldiers coming under fire from the YPG in northern Syria.

Erdogan's threat came a day before a US military delegation holds talks in Ankara with Turkish officials on the "safe zone".

Ankara said the People's Protection Units [YPG] militia is a "terrorist offshoot" of Kurdish militants waging an insurgency inside Turkey since 1984.