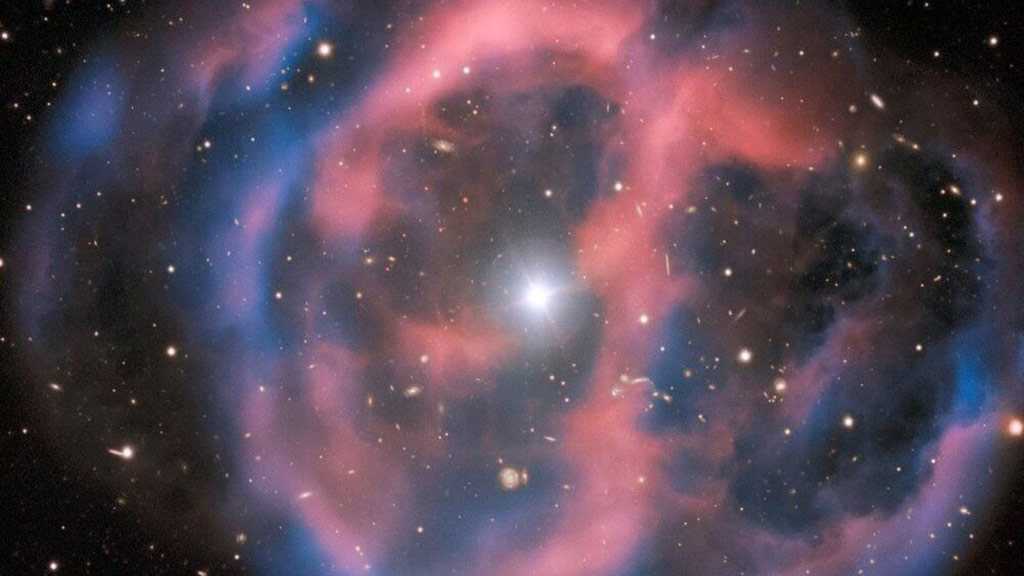 A collaborative effort by a team of California-based scientists has led to the discovery of a new type of star that can possess temperatures nine times hotter than the sun.

Thomas Kupfer, a postdoctoral scholar at the University of California [UC] Santa Barbara's Kavli Institute for Theoretical Physics [KITP], and his team of researchers have stumbled upon a new category of pulsating stars that they call “hot subdwarf pulsators.”

Four hot subdwarf pulsators were discovered while the team was searching for binary stars from the Zwicky Transient Facility, a sky survey at the Palomar Observatory near San Diego. Though they were first believed to be two pairs of binary stars, their quick and large changes in brightness confirmed to the team that they were dealing with pulsators.

"Many stars pulsate, even our sun does on a very small scale," Kupfer explained in a release published by UC Santa Barbara. “Those with the largest brightness changes are usually radial pulsators, ‘breathing’ in and out as the entire star changes size.”

“These stars have certainly completed fusing all of the hydrogen in their core into helium, explaining why they are so small and can oscillate so rapidly,” KITP Director Lars Bildsten noted in the release.

While the stars were not previously predicted to exist, they do fit into astronomers’ models of stellar evolution.

“Exhausting the hydrogen in their cores, the stars expanded into the red giant stage. Usually, a star will reach its largest radius and begin fusing helium deep in the core. However, the scientists think these newly discovered stars had their outer material stolen by a companion before the helium became hot and dense enough to fuse,” the release says.

Kupfer expects the team’s new find will not be the last major discovery to come out of surveys such as the Zwicky Transient Facility. In fact, he believes that this knowledge will encourage a closer examination of the skies and produce more breakthroughs.