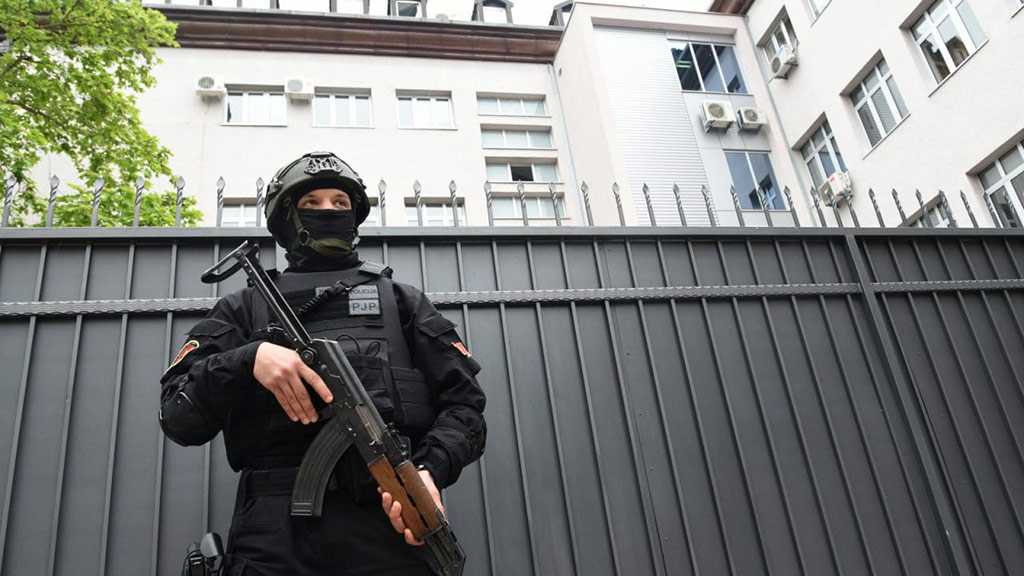 The Montenegrin government has named “Israeli” political consultant Aron Shaviv as a suspect in the 2016 plot to topple the Balkan country’s government and halt its bid to join NATO.

State Prosecutor Sasa Cadenovic said Wednesday that Shaviv was involved in planning to overthrow the government along with former CIA operative Joseph Assad and eight other foreigners.

Shaviv was the chief consultant for the pro-Russian party Democratic Front in the run-up to the October 2016 parliamentary elections. At the time, the opposition’s Democratic Front coalition was the main rival against then-prime minister Milo Djukanovic.

Assad was working as Shaviv’s security adviser at the time and was previously a suspect in the case. He was briefly detained for questioning last August.

But Cadenovic said that Montenegrin authorities had since uncovered evidence that showed Shaviv and Assad were actively involved in the coup plot led by two Russian military intelligence officers, and were extending the purview of the investigation.

“During the investigation that was launched against Joseph Assad and eight others for creating a criminal organization and attempting terrorism, the prosecutors found evidence that Shaviv, a UK and ‘Israeli’ citizen, also committed a crime. So we have ordered an extension of the investigation,” he said according to news site Balkan Insight.

Cadenovic said there was a money trail linking a Russian-linked company based in Prague to Shaviv and Assad. The prosecutor said the company, “whose CEO and representative are Russians,” transferred Shaviv 1.5 million euros from a Cypriot bank account between July and August 2016.

Shaviv, who worked for “Israeli” Prime Minister Benjamin Netanyahu’s Likud party in the 2015 election campaign, has denied any involvement in the efforts to overthrow Montenegro’s government. He has previously said that he hired Assad to conduct surveillance work in 2016 because he was being harassed by Montenegro’s security services due to his affiliation with the opposition.

However, prosecutors say Shaviv really hired Assad to extract the conspirators after Montenegro’s prime minister was either imprisoned or assassinated as part of the coup plot.

According to a report in the Guardian, Shaviv and Assad have worked together several times in recent years.

Montenegro authorities first arrested coup suspects on the eve of the October 2016 elections, the night before the group was planning to stage its takeover.

In May over a dozen people were sentenced to jail for their involvement in plotting the coup, including two opposition politicians.

Moscow, which had opposed the tiny Balkan state’s efforts to join NATO at the time [which it has since done], has rejected allegations of its involvement as “absurd.”

Observers say the months-long trial still left many questions unanswered. The weapons that the plotters planned to use were never shown in court, and one of the prosecution’s key witnesses reversed his testimony.