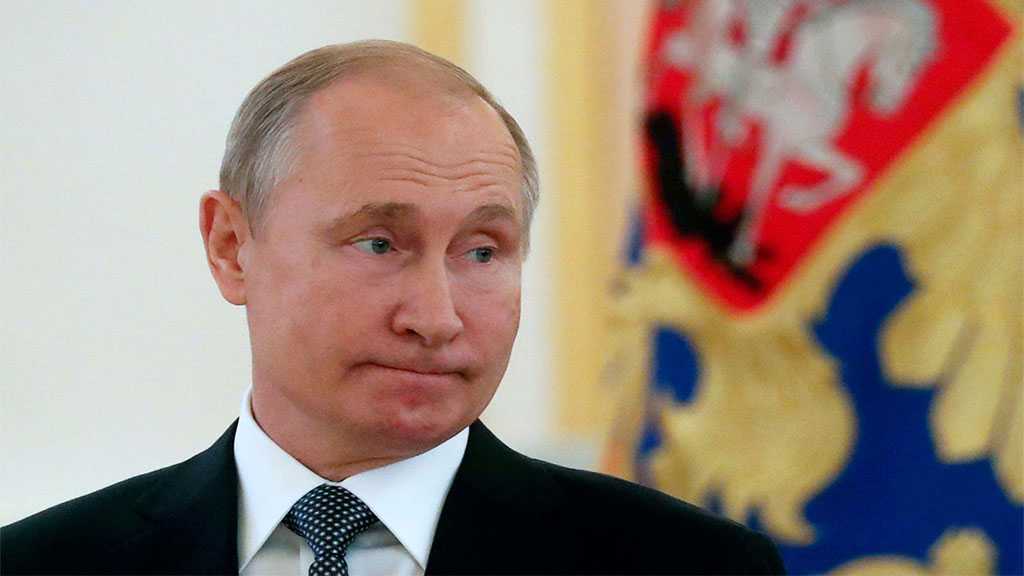 The Trump administration decided to fully abandon the Intermediate-Range Nuclear Forces [INF] Treaty, thus bringing an end to over three decades of strategic stability despite consistent calls from Russia to preserve the accord.

The 1987 treaty, which prohibited the deployment of ground-based nuclear weapons with a range of 500 to 5,500 km, was terminated starting 2 August at the initiative of the United States, the Russian Foreign Ministry said in a statement on Friday.

"On 2 August 2019 the Treaty between the Union of Soviet Socialist Republics and the United States of America on the elimination of medium- and short-range missiles, signed in Washington on 8 December 1987, was terminated at the initiative of the American side", the statement said.