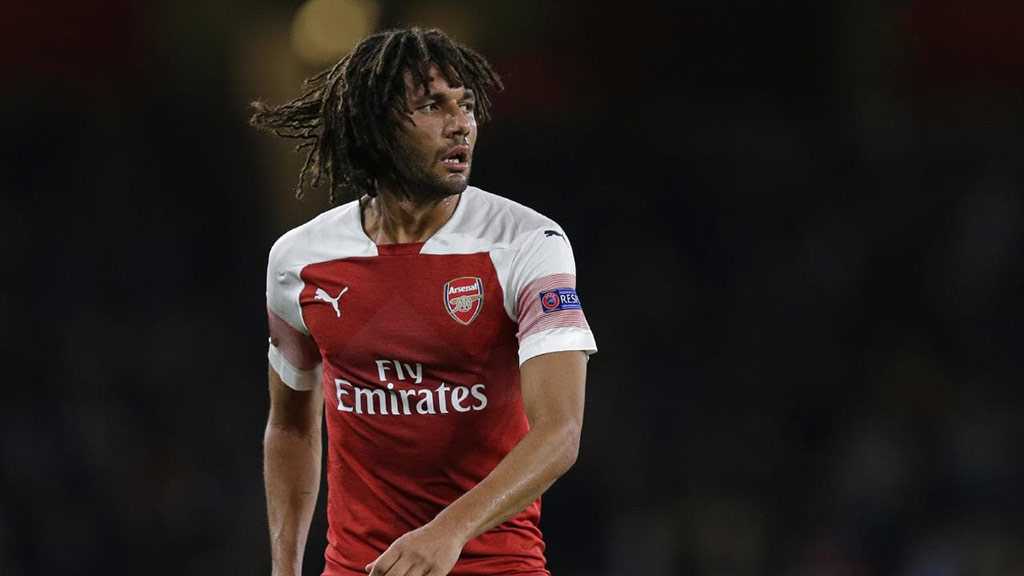 Earlier, an unidentified body had been found at the former residence of Arsenal midfielder Mohamed Elneny in Egypt.

The dead man in Arsenal star Mohamed Elneny's house in Egypt was electrocuted while trying to steal electrical cables, according to the BBC.

The house was formerly Elneny's residence but is now being transformed into an office for a charity.

The father of the Egyptian football player, Nasser Elneny, had found the body and called the police.

"Mohamed called me to ask about what happened, but I told him not to worry because the police closed the case," he said as quoted by the Sun.

The dead man was a street marketer, according to the General Prosecutors Office in the nearby city of Tanta.

Elneny has been playing for Arsenal for three years, having played 89 matches for the team in various tournaments and scored two goals.