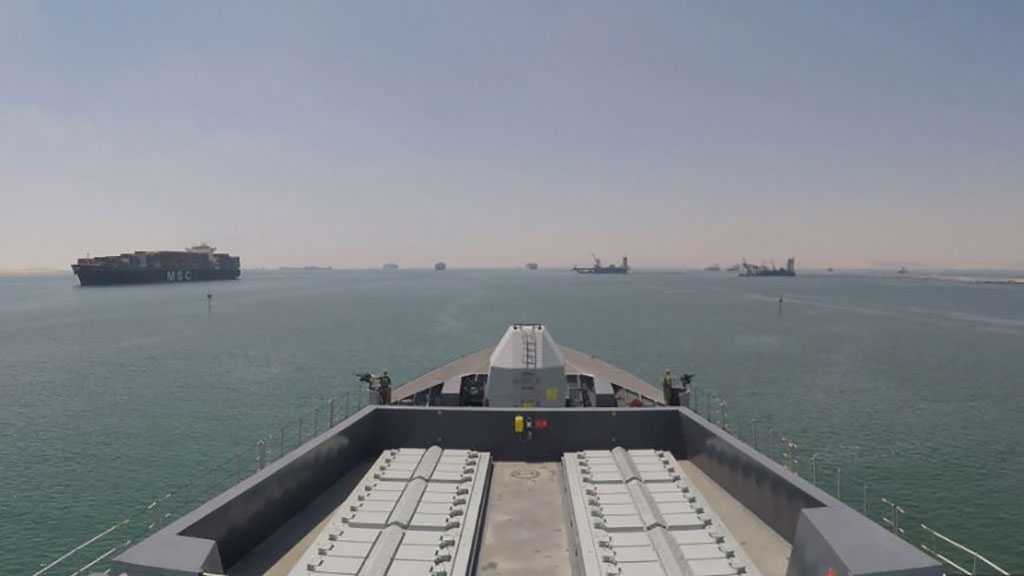 British media reported Monday that the United Kingdom is sending additional troops to Bahrain under the pretext of helping increase the protection for ship amid the tensions with Iran in the Gulf, local media reported.

Tensions between the United Kingdom and Iran escalated as the UK marines seized Iran's Grace 1 oil tanker off the coast of Gibraltar. The police detained the vessel's captain and chief officer on July 11 in connection with an investigation into the situation. A court has since extended their detention until August 15.

Two weeks later, Tehran announced that Iran's Islamic Revolutionary Guard Corps seized the Stena Impero oil tanker, which was sailing under the UK flag, in the Strait of Hormuz, a strategic waterway that links the Gulf.