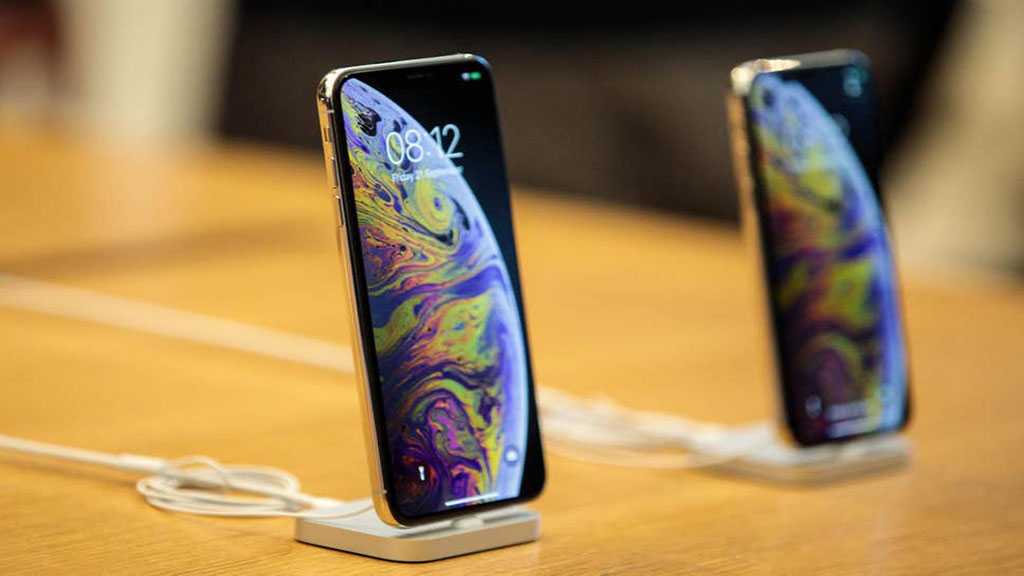 Apple is set to release three new iPhones with a range of new features, according to a major new leak.

The three new flagship handsets will feature upgraded hardware but be largely along the same lines of the existing line-up, according to a new report in 9to5mac.

Last year was the first time Apple released its iPhones in this line-up, with a large and small version of the premium model and then a cheaper medium-sized version. That same set-up looks set to be in place this year, according to the leak.

Perhaps the most notable feature of the new phone is what won't change. The new phones are said to feature a Lightning port like the existing phones, rather than swapping to the USB-C that arrived on the iPad Pro last year and has long been rumored to be coming to kill off the Lightning port as a charger.

All three of the phones will also feature similar displays, with the same resolution as they have today.

The leak chimes with previous reports that the biggest change on the outside of the phone will be the big camera bump on the back. That will be a large block of lenses that will feature three cameras arranged into a square shape.

The third lens – a first for the iPhone – will include a new lens that will be able to take wide-angle photos, the report suggested. As well as letting people take wider photos, that will allow for a new feature called "Smart Frame" which will capture data outside of a traditional photo so that users can change the framing of it by using that same data.

The front-facing camera will also receive an upgrade.

They will also kill off one major feature, known as 3D Touch, which allowed people to press their phone screen harder and get new menu options. That was introduced on the iPhone 6s but never came to the iPads or the iPhone XR, and the new phones will also drop it – making way for similar tools that will be enabled by software, the report claimed.