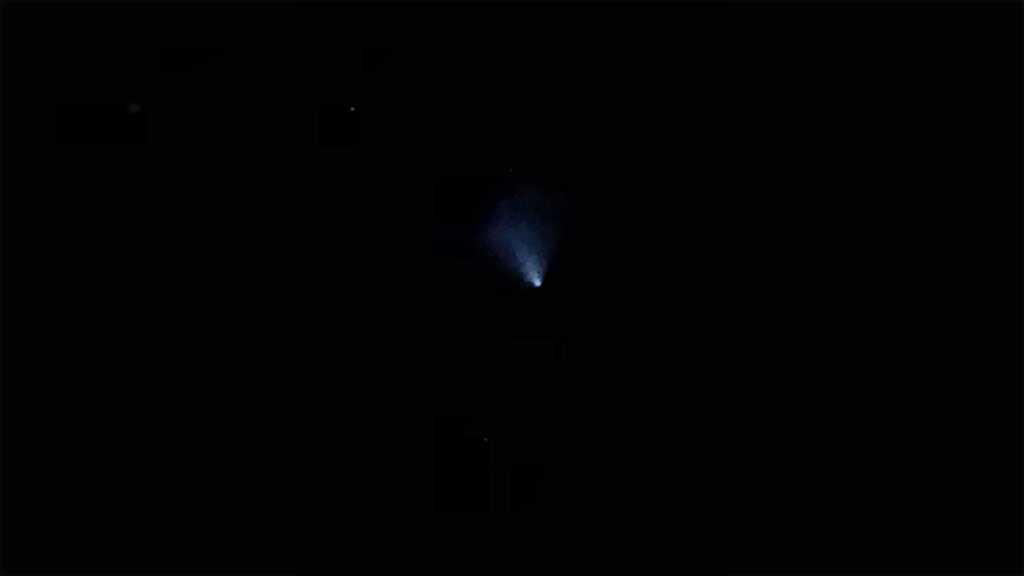 Several users shared photos of a "strange light", prompting others to respond with their own photos of the UFO and speculating about its origins.

Many Australians went into a UFO frenzy after witnessing bizarre lights in the sky over Queensland and the Northern Territories.

There was no mystery, however, because this unusual effect that scared dozens of locals was caused by India's lunar mission heading towards the Moon, which had been successfully launched at about 7:30 p.m. Australian time.

The Indian mission, in the meantime, is continuing its journey, planning to reach the Moon in about 7 weeks. A successful landing would make India the fourth state to perform a soft landing on the Moon, after the US, USSR, and China.