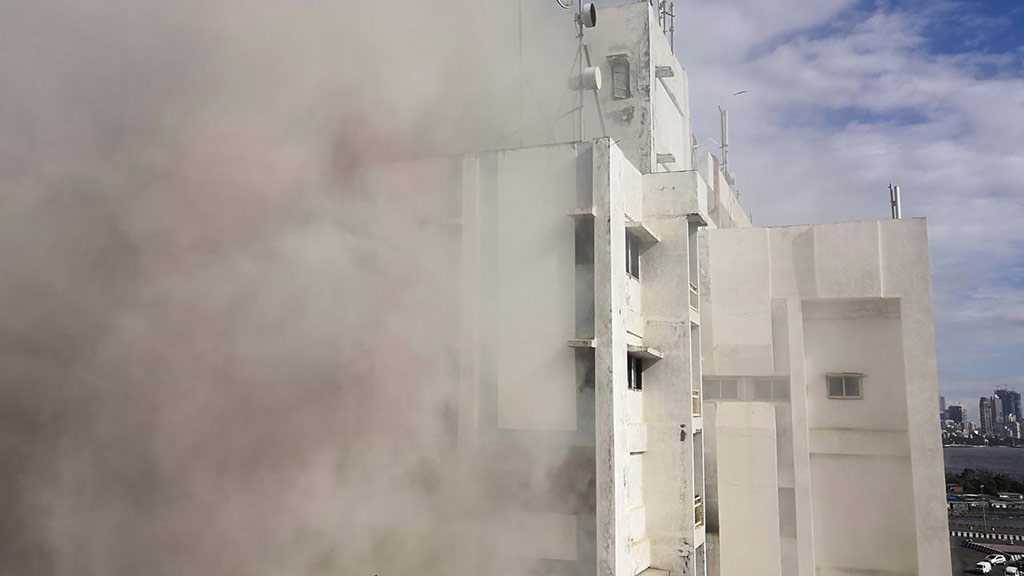 A major fire broke out on Monday in a nine-story government building in India’s financial capital of Mumbai, with several people feared trapped, fire officials said.

Television channels said nearly 100 people may be trapped in the building that houses the office of state-owned telecoms company MTNL.

“The fire has been confined to the third and fourth floor of the building,” the fire department, which has dispatched 14 fire engines to the site, said in a text message.

A Reuters witness said five or six people were on a balcony on one floor, with some waving white handkerchiefs.