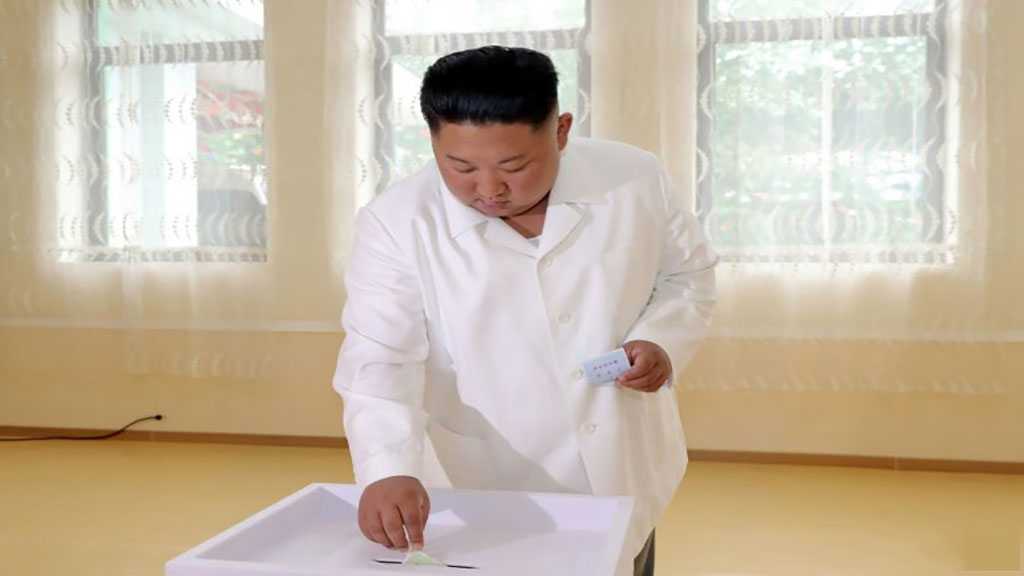 North Korean Leader Kim Jong Un voted in nationwide local elections on Sunday that registered the near 100 percent turnout claimed for every ballot held in the hermit state.

Given the absence of any competition among candidates, elections in the North are essentially a political ritual which, according to observers, allows the authorities to claim a popular mandate while reinforcing loyalty to Kim's regime.

The 99.98 percent turnout this year was a 0.01 percent improvement on the figures registered in 2015.

Only those overseas "on foreign tour or working in oceans" were unable to vote, the North's state-run agency KCNA reported Sunday, adding that even "voters troubled with aging or illness cast their ballots into mobile ballot boxes".

North Korea holds local elections every four years to elect representatives to provincial, city and county assemblies. Typically, 99 percent of voters in the de facto single-party state take part in the polls and 99 percent of them cast "yes" votes for uncontested candidates.