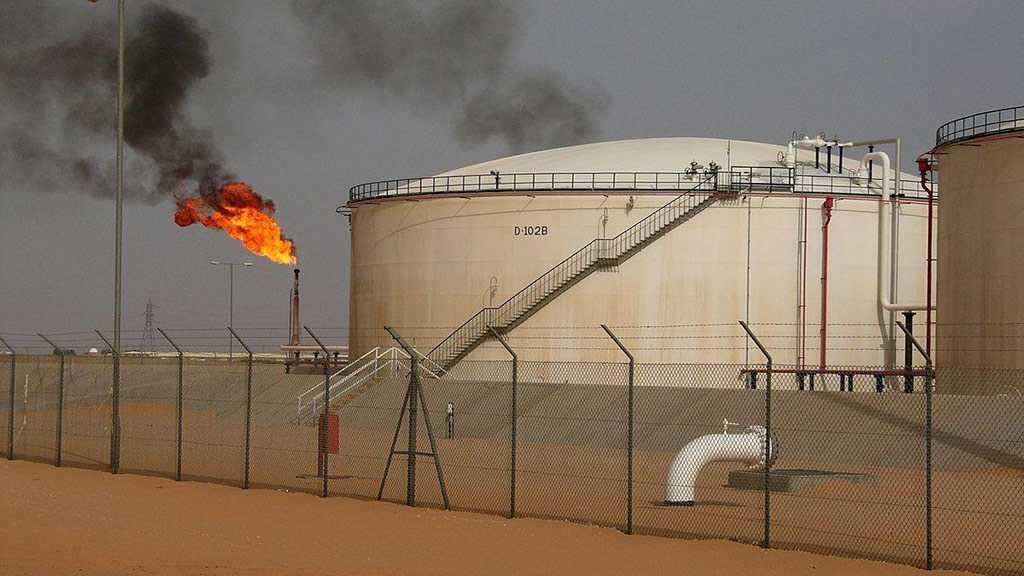 The NOC said it was conducting a full-scale investigation into suspected closed valves in the Hamada area.

It also said in a statement that production at El Feel oil field was not affected by the incident.

Sources earlier told Reuters that production at El Sharara had halted Friday due to a valve closure on the pipeline linking the field to Zawiya.