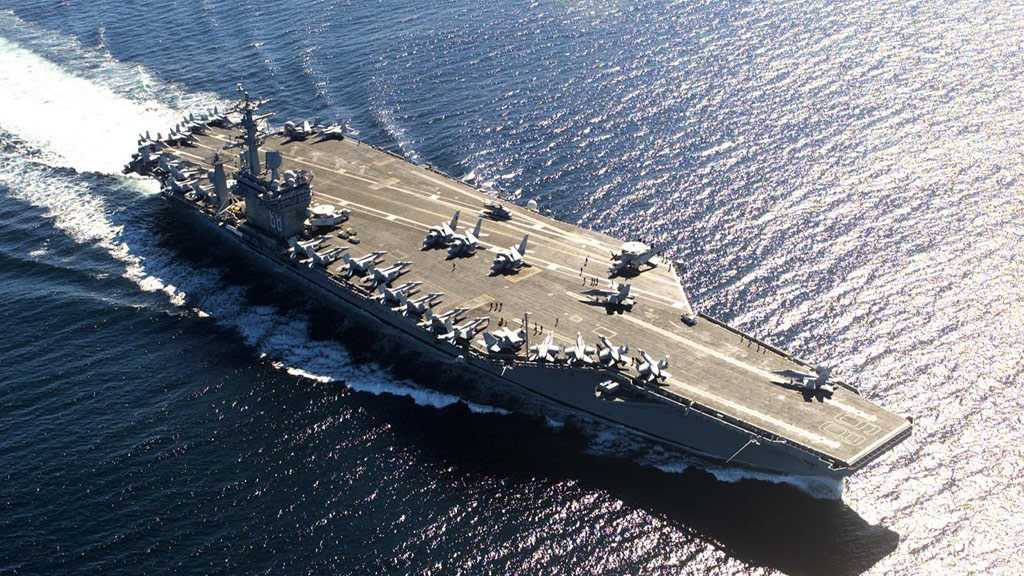 The United States military is developing an intentional maritime framework dubbed Operation Sentinel to enhance security in the Gulf, Strait of Hormuz, the Bab el-Mandeb Strait and the Gulf of Oman, the United States Central Command [CENTCOM] said in a statement.

"US Central Command is developing a multinational maritime effort, Operation Sentinel, to increase surveillance of and security in key waterways in the Middle East to ensure freedom of navigation in light of recent events in the Arabian Gulf region. The goal of Operation Sentinel is to promote maritime stability, ensure safe passage, and deescalate tensions in international waters throughout the Arabian Gulf, Strait of Hormuz, the Bab el-Mandeb Strait [BAM] and the Gulf of Oman", the statement reads.

The initiative will help various countries escort vessels and ensure enhanced maritime domain awareness and surveillance, according to the announcement.

CENTCOM also said it sought help and leadership from international partners within the framework of the operation.

"US officials continue to coordinate with allies and partners in Europe, Asia, and the Middle East on the details and capabilities required for Operation Sentinel to enable freedom of navigation in the region and protect vital shipping lanes", the statement added.

The situation in the Gulf area has recently escalated as several oil tankers from various nations have been attacked there and in the neighboring Gulf of Oman. The United States and regional allies claimed that Iran had a role in the incidents, while Tehran has denied the allegations. The United States has announced an increase in warships and troops in the region.

Iran subsequently announced that it had downed a US surveillance drone flying over the coastal Hormozgan province after the vehicle crossed into its airspace. The US military said the drone had been shot down while operating over international waters in the Strait of Hormuz.

In the wake of the incident, US President Donald Trump said he ordered strikes on targets in Iran but subsequently called off the attacks because they would be a disproportionate response.

On Friday, Iranian forces seized a UK-flagged tanker with 23 crew on board in the Strait of Hormuz.