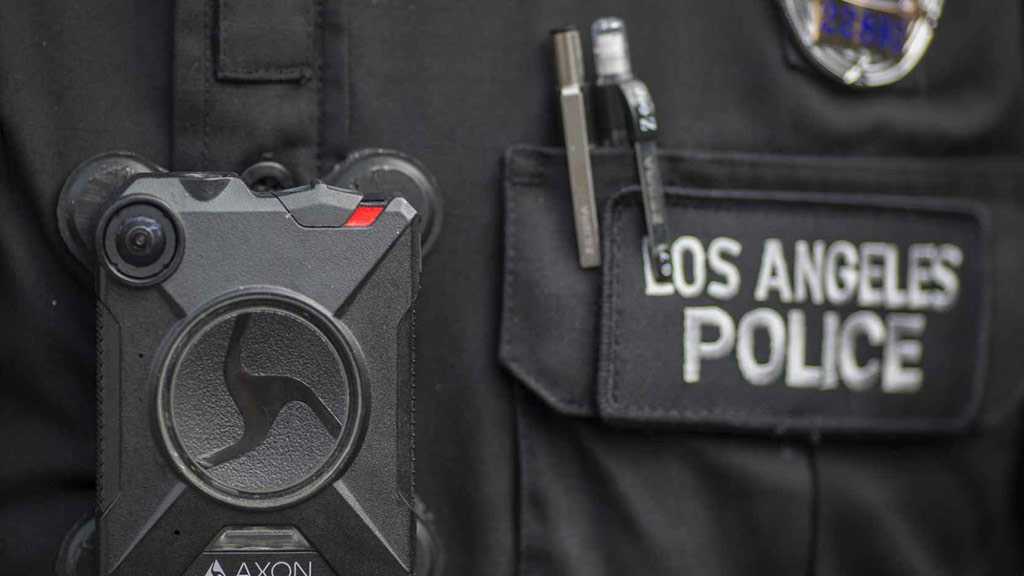 According to the media report, transcripts of the informant’s activities became public as part of an ongoing investigation against several members of the group who were charged with criminal trespassing for blocking a downtown section of the Rt. 101 freeway during two separate anti-Trump rallies in the fall of 2017.

Earlier, the group Refuse Fascism reportedly held a number of demonstrations against Trump and his administration in major American cities.

The Los Angeles Police Department [LAPD] reportedly launched a clandestine operation in October 2017, as law enforcement agencies across the United States were preparing for mass protests to mark the first anniversary of Trump's election. In particular, the operation was reportedly launched by LAPD’s Major Crimes Division.

The LAPD reportedly equipped their informants with hidden audio recording devices and sent them to meetings of anti-Trump activists.

According to The Guardian, citing an activist who was monitored and recorded by the informant and then subsequently charged, the surveillance will not stop Refuse Fascism from organizing further demonstrations.

“We’re not scared. We’re not going to back down in the face of repression [...] You’re in a church, and you’re meeting about organizing a peaceful protest, and you’re running the risk of being charged with conspiracy or these petty crimes”, Miguel Antonio, 28, told The Guardian on Friday.

According to US-based media reports, the spying case in Los Angeles is not unique, as police have targeted and spied on anti-Trump groups and protesters across the country.