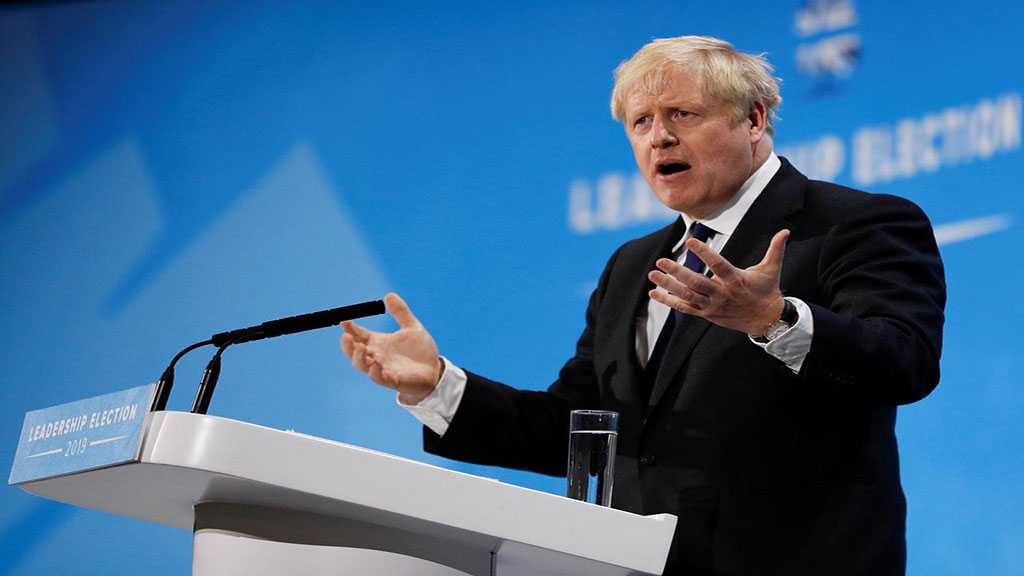 Boris Johnson, the favorite to be the next British prime minister, has the backbone to resist pressure from parliament to delay Brexit again even if it means leaving the European Union without a deal, a leading supporter said Friday.

Asked whether the next prime minister might be forced by parliament to delay Brexit again, lawmaker Jacob Rees-Mogg told Radio 4 that the new PM would have the power to resist calls for another delay if he wanted to.

"The question will be does the prime minister have the backbone to go ahead and leave, and I think Boris Johnson does, or would the prime minister be in the same position as Theresa May, and give into this type of pressure," Rees-Mogg said.

Britain is due to leave the bloc on October 31.