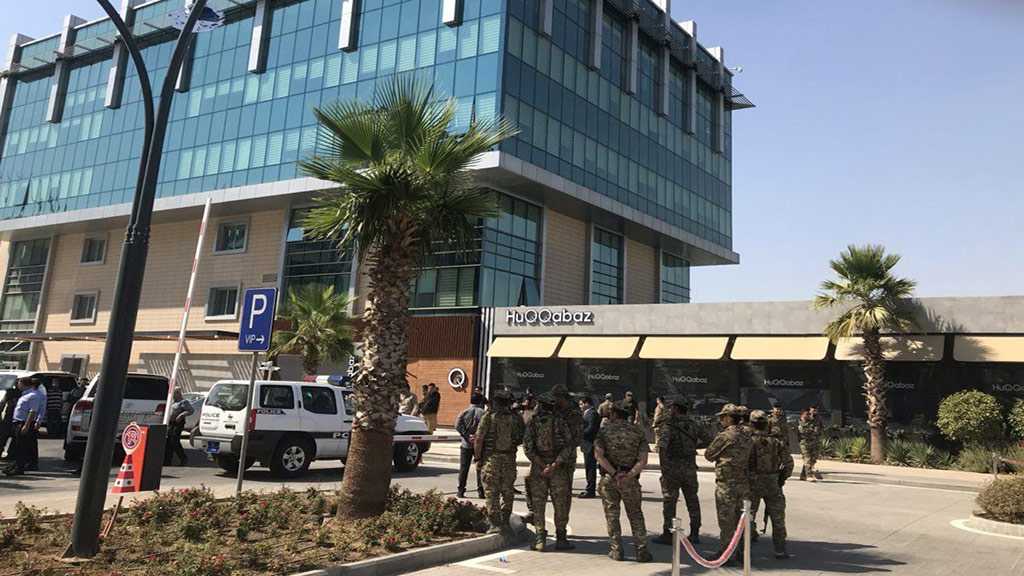 Turkey has pledged a strong response after its diplomats came under attack in the Iraqi Kurdistan's capital, Erbil.

A Turkish diplomat and two Iraqi employees of the Turkish consulate in Erbil were shot dead while dining at a restaurant, local security officials and Turkey's foreign ministry confirmed.

The attack took place when a gunman opened fire on the Turkish diplomat and his company before fleeing in a car driven by an accomplice, Kurdish security officials and a witness told Reuters.

There was no immediate claim of responsibility as security forces began a search for the attackers.

Pledging retaliation, Ankara said it had already set in motion efforts to identify and locate the assailants.

"The necessary response will be given to those who committed this treacherous attack," Turkish presidential spokesman Ibrahim Kalin wrote on Twitter.

The attack drew condemnation from Turkey, Iran and Kurdish authorities in Erbil.

Iranian Foreign Ministry spokesman Sayyed Abbas Mousavi condemned the attack in a statement, saying such attacks highlighted the need for the international community to come together in combating terrorism.

"Terrorism is a horrible phenomenon that has inflicted major damage on the countries of the region and the only way to combat it is if the world community combats terrorist groups by ending political, financial and ideological support to these groups and arming [them]," he said.

Some Iraqi sources suggested that the attack was a response by the terror group to Turkey's ongoing operation in northern Iraq against the outlawed Kurdistan Workers' Party [PKK], which began in May.

The attack comes after Turkish forces killed two senior commanders of the PKK.

The PKK group has waged an insurgency against the Turkish state since 1984. It has based its militants in the Qandil mountainous border region, north of Erbil.