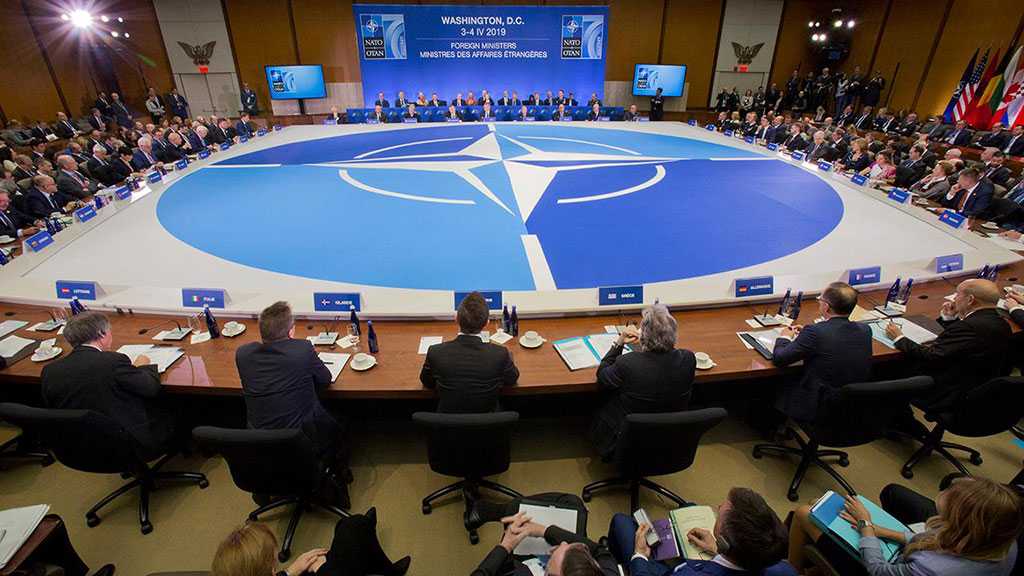 A report from a NATO committee that has since been deleted reportedly exposed the secret locations of US nuclear weapons in Europe.

The Washington Post reported that the document by a Canadian senator for the Defense and Security Committee of the NATO Parliamentary Assembly detailed the future of the organization’s nuclear deterrence policy but accidentally exposed the open secret.

The report stated that the US nuclear weapons are being stored in Belgium, Germany, Italy, the Netherlands and Turkey.

While the document titled “A new era for nuclear deterrence? Modernization, arms control and allied nuclear forces” was originally published in April without making waves, a Belgian newspaper Tuesday published a copy of the document featuring the locations of about 150 US nuclear weapons.

“These bombs are stored at six US and European bases — Kleine Brogel in Belgium, Büchel in Germany, Aviano and Ghedi-Torre in Italy, Volkel in The Netherlands, and Incirlik in Turkey,” a section of the newspaper’s report read, according to the Post.

The Post made note that the original document did not attribute this information to any source.
A final version of the report was reportedly published last week that did not have any specific references to where the weapons are stored.

“This is not an official NATO document,” a NATO official told the Post, making clear that it was written by members of the NATO Parliamentary Assembly.

“We do not comment on the details of NATO’s nuclear posture,” the official said, remaining anonymous due to the organization’s policy for discussing matters regarding nuclear weapons with the media.

Kingston Reif, director for disarmament and threat-reduction policy at the Arms Control Association, told the Post in an email that it was no surprise to potentially discover the location of US nuclear weapons in Europe.

“This has long been fairly open knowledge,” he said.