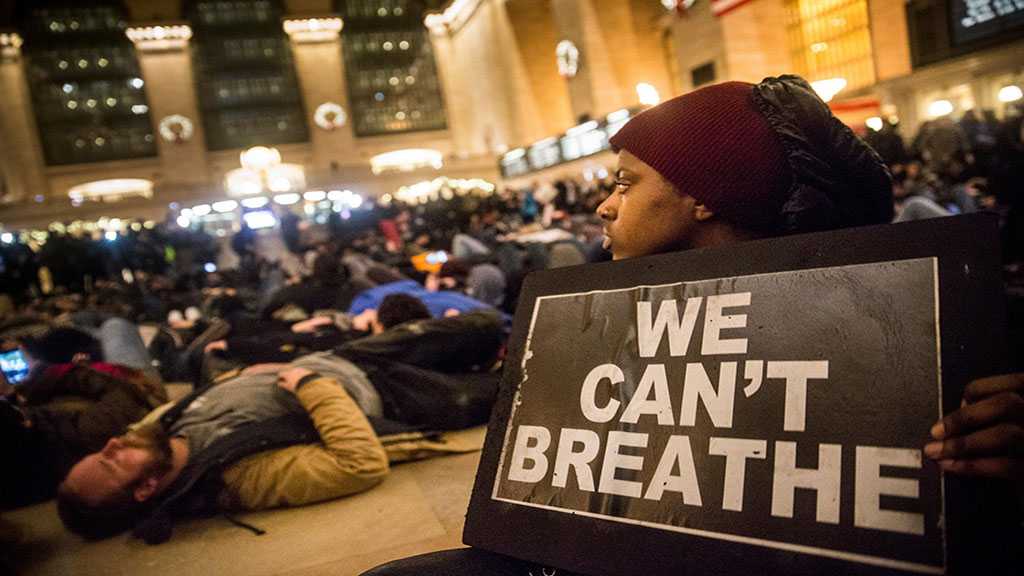 A New York police officer accused of placing a 43-year-old black man in a banned choke hold just before his death in 2014 will not face federal charges, the government said, in a decision slammed by the victim's family as an "insult."

The move effectively closed the five-year-old case that fueled national "Black Lives Matter" protests calling for police to be held accountable for the deaths of unarmed African-Americans in custody or facing arrest.

Richard Donoghue, the US attorney in Brooklyn, claimed there was "insufficient evidence" that officer Daniel Pantaleo broke the law or contributed to the death of Eric Garner during an arrest on July 17, 2014.

The lawyer told reporters Pantaleo had not deliberately placed Garner in a choke hold although he effectively created one for seven seconds as both men struggled and fell.

Garner, who was being detained on suspicion of illegally selling cigarettes on a sidewalk, repeatedly said "I can't breathe" to officers holding him down and after Pantaleo pulled away from his neck.

He then appeared to lose consciousness, and the father-of-six was taken to a hospital where he was pronounced dead.