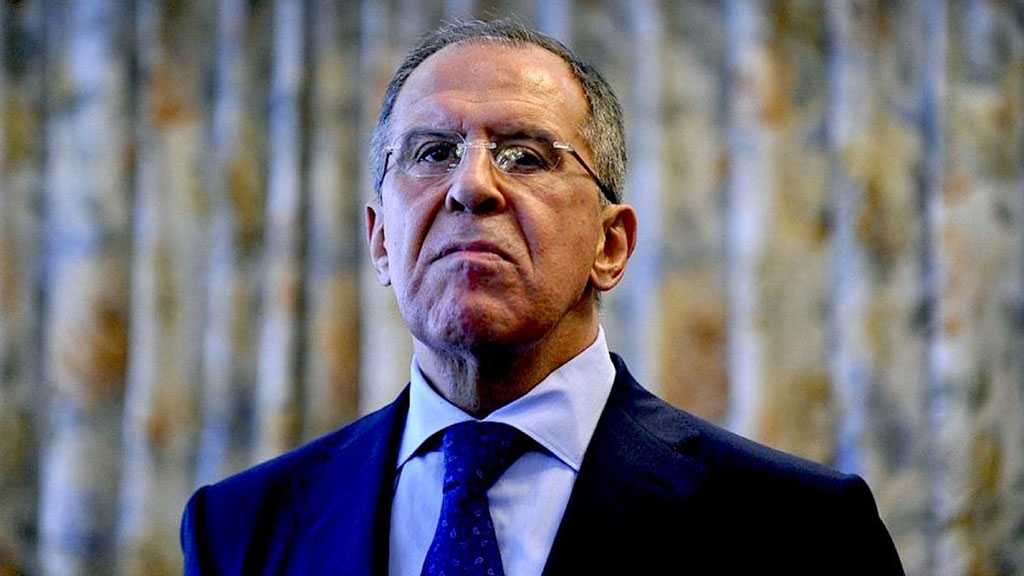 Washington’s muscle-flexing against Iran may create a dangerous situation where the US will be responsible for any catastrophic consequences, Russian Foreign Minister Sergey Lavrov said in an interview with the Argumenty i Fakty daily.

Lavrov also noted that relations with Iran are important in themselves.

"Russia’s foreign policy is multi-vector and doesn’t include the principle of making friends with some countries to harm others," he added. According to Lavrov, as far as contacts with the leadership of the region’s countries are concerned, Russia always encourages its partners "to seek peaceful solutions to all issues, abandoning the use of force and threats of force."

"Tensions in the region are rising because Washington and some of its allies seek to step up their anti-Iran policy. The United States is flexing muscles, it has launched a campaign to defame Tehran, accusing Iran of all sorts of offences," Lavrov pointed out.

"It creates a dangerous situation where a spark would be enough to light a fire. The US would be responsible for any possible catastrophic consequences," he added.

Lavrov further stressed that Iran "repeatedly confirms willingness to ensure regional stability through dialogue with all interested countries, including the Arab countries of the Gulf."

"At the same time, Tehran underlines the absence of aggressive intentions.”

"On our part, we are taking steps to ease tensions. We are promoting the concept of collective security in the Gulf area, which stipulates resolving conflicts gradually and developing confidence building measures," Lavorv noted.

"We are working with our partners to maintain multilateral agreements and resolve the situation surrounding Iran’s nuclear program."