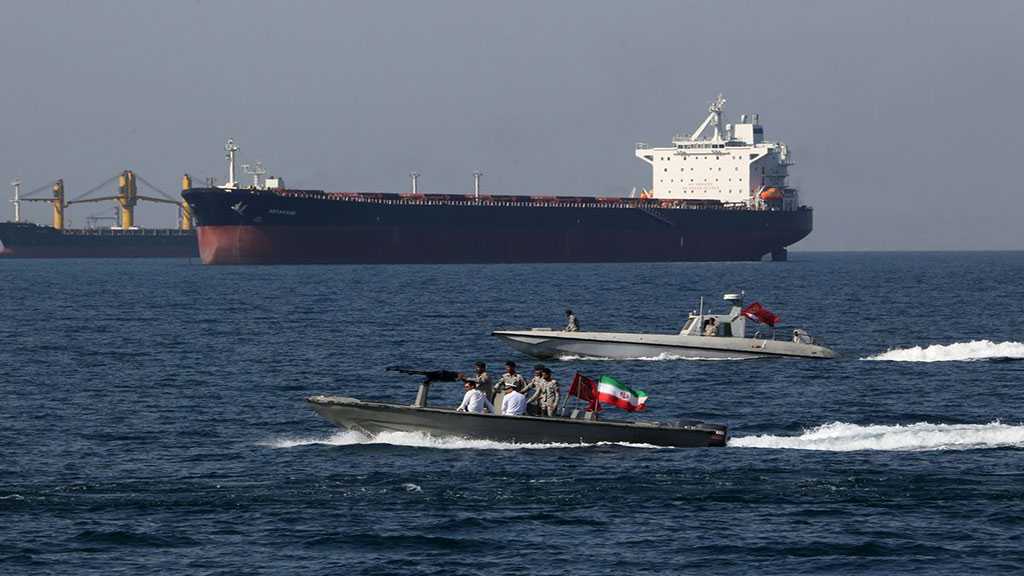 Iranian Foreign Ministry spokesman said that Iran offered help to a foreign tanker with technical failure in territorial waters, adding that the routine practice of helping vessels in the Gulf is going on.

Sayyed Abbas Mousavi said based on the international regulations, after receiving their request for help, Iranian forces went to the site and the foreign tanker was towed by an emergency towing vessel toward Iranian waters for repairing process.

The Associated Press had earlier claimed that an Emirati vessel with Panama flag disappeared while passing through Strait of Hormuz.

"Iran offered no immediate comment on what happened to the Panamanian-flagged oil tanker Riah late Saturday night, though an Emirati official acknowledged the vessel sent out no distress call," it claimed.

"The Riah, a 58-meter [190-foot] oil tanker, typically made trips from Dubai and Sharjah on the UAE’s west coast before going through the Strait and heading to Fujairah on the UAE’s east coast," it added.