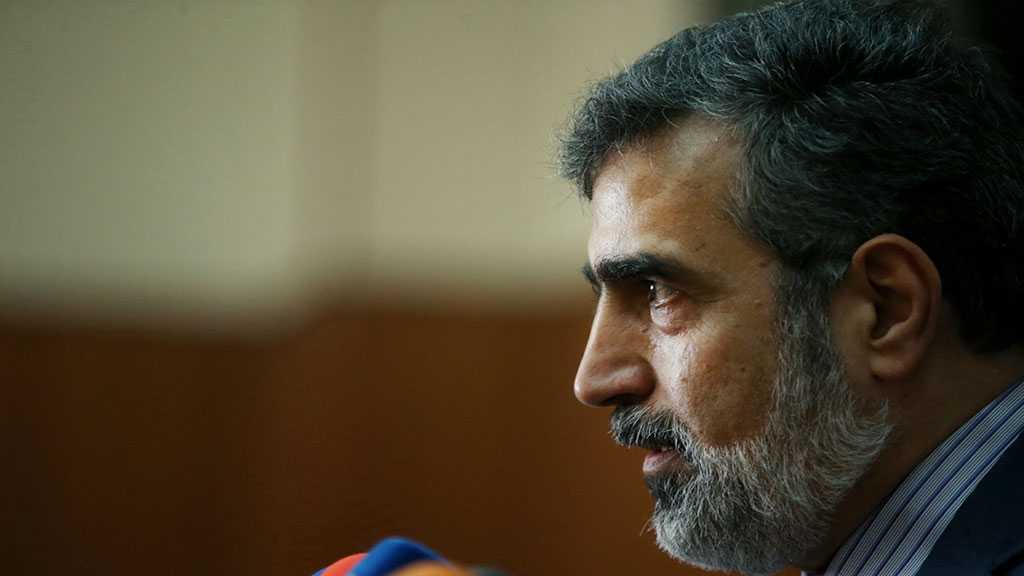 Spokesman of the Atomic Energy Organization of Iran [AEOI] Behrouz Kamalvandi said on Monday that the reduced commitment to the Joint Comprehensive Plan of Action [JCPOA] is not made out of pertinacity, rather it aims to open a window to diplomacy and awaken the other states parties to the deal to honor their obligations.

"The JCPOA was a trading deal that what Iran gave was much more than what it received, because the other side, particularly after the US withdrawal from the deal, forgot their obligations," Kamalvandi said.

"What Iran is doing in terms of nuclear measures is aimed at reminding the signatories with their obligations," Kamalvandi said.

Recently, Tehran said that at the second phase of its measures to preserve the nuclear deal, it officially launches enriching uranium beyond the 3.67 percent limit that is set by the deal. The first stage came on the anniversary of the US withdrawal from the JCPOA in May 2018 when Iran announced the reduction of its commitments to the deal.

Referring to President Rouhani's letter to the signatories to the deal, Kmalavandi said, "The president has reminded that if the chances given by Iran are not used, the Islamic Republic will reduce its commitments based on the content of the deal through two-month periods."

He added that at the end of the first period, Iran exceeded the 300 kg ceiling for stockpiling enriched uranium and heavy water, breaking the limit of 3.67 percent in enrichment and producing enriched fuel for nuclear power plant with a purity of 5.4 percent.

The measures are not taken out of stubbornness, rather it is meant to keep the window of diplomacy open for the other side, he said.

"If the European signatories and the US do not stick to their commitments, we will strike a balance in the deal by reducing our own commitments and roll back the situation to what it was in four years ago," Kamalvandi explained.

"In the meantime, let's keep in mind that Iran has fulfilled all its obligations, as the reports of the International Atomic Energy Agency [IAEA] also verified," he stressed.