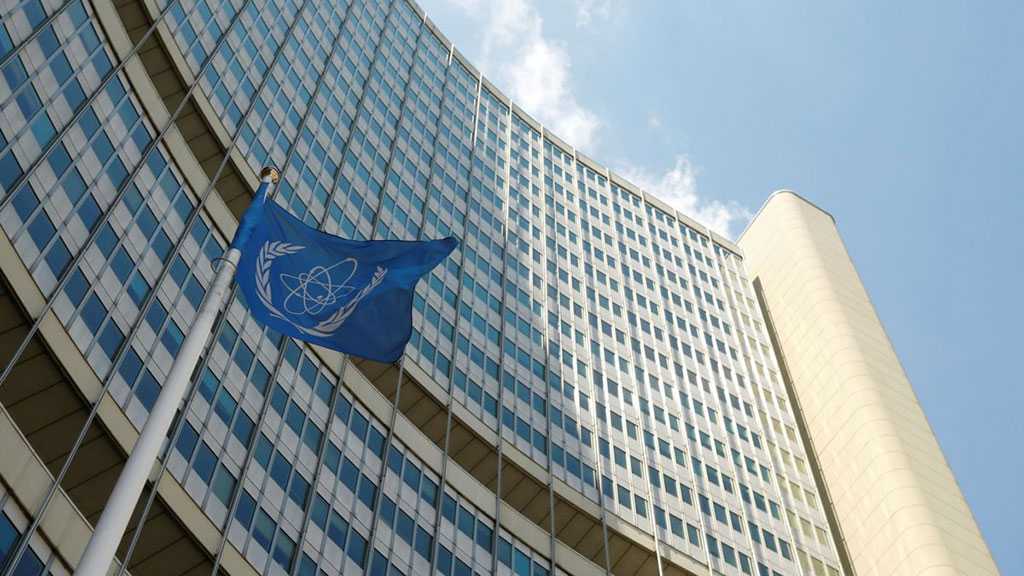 Tehran said the UN nuclear watchdog’s special meeting held at Washington’s request to win the Board of Governors’ support for its anti-Iran claims turned into another failure for the Americans.

“Another failure for the US at the mockery of the IAEA’s Board of Governors," Iranian Foreign Ministry Spokesman Sayyed Abbas Mousavi tweeted on Wednesday in reference to an emergency meeting of the 35-member Board of Governors of the International Atomic Energy Agency [IAEA] to discuss Iran's nuclear program, which wrapped up with no conclusion earlier in the day in Vienna.

“The US was once again isolated by its own hands,” Mousavi added.

“The legal strength of the JCPOA [the Iran nuclear deal], the active diplomacy and the fruitful political and ethical record of Iran block all the paths to arrogant deal-breakers,” he added.

The meeting was held a few days after Iran increased the level of its uranium enrichment to 4.5%, which is beyond the limit set by the JCPOA. The move was part of the second phase of the country’s May 8 decision to reduce its commitments under the multilateral 2015 nuclear deal in reaction to the US violations and Europe’s inaction.

The emergency meeting was held at the request of US Ambassador to International Organizations Jackie Wolcott. Iran later criticized the US’ request as a “sad irony” as Washington is the party that has violated the deal first by unilaterally pulling out of it and imposing sanctions on the Islamic Republic.

The US had approached various delegations before requesting to convene the special meeting but in the end had to make the request itself, says Iran’s ambassador to the IAEA Kazem Gharib-Abadi.

The Iranian envoy earlier told the IAEA’s special meeting that "the sadistic tendency of the United States to use illegal, unilateral sanctions as an instrument to coerce sovereign states and private entities should come to an end.”

For his part, the Russian Ambassador to the IAEA, Mikhail Ulyanov, also tweeted after the meeting that the US "was practically isolated on this issue".

Ulyanov told the assembled diplomats it was an "oddity" that the meeting had been called by the US, "the country that declared the JCPOA to be a 'terrible deal'”.

He said "in practice, it turns out that Washington is aware of the importance of the Plan [JCPOA]."