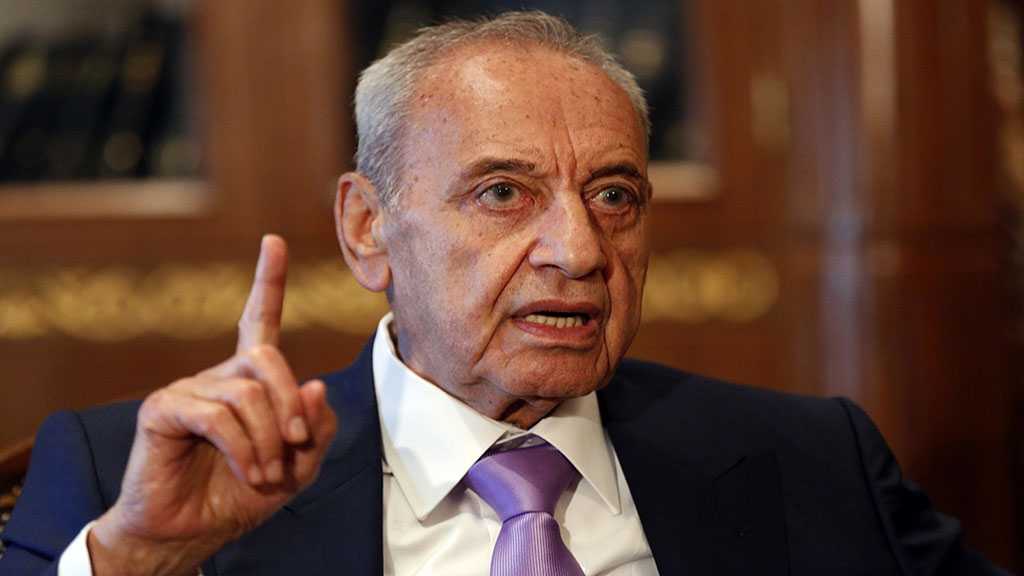 Lebanese Parliament Speaker Nabih Berri slammed the United States’ sanctions on lawmakers representing Hezbollah resistance movement as an “assault” against not only the parliament but the entire Lebanese nation.

The remarks came one day after the US Treasury Department imposed sanctions on two Hezbollah members of Lebanon’s parliament and a security official responsible for coordinating between the resistance movement and the country’s security agencies.

It placed MPs Amin Sherri and Muhammad Hasan Raad as well as Wafiq Safa, Hezbollah’s Chief of Liaison and Coordination Unit, on its blacklist.

The step was the first time that the US Treasury Department's Office of Foreign Assets Control put Lebanese parliamentarians on its sanctions list.

Separately, US Secretary of State Mike Pompeo claimed that the designations were meant to counter Hezbollah’s influence in Lebanon.

In response, Lebanese Finance Minister Ali Hassan Khalil warned that the “unwarranted” US bans “do not serve financial stability.”

“Lebanon and its banks are committed to all the legislation and there is no justification at all for escalating these sanctions,” Khalil added.

For his part, another Hezbollah MP, Ali Fayyad, slammed the US move as “a humiliation for the Lebanese people.”

Hezbollah is a resistance movement that was formed following the ‘Israeli’ invasion of Lebanon and the ensuing occupation of its southern parts in 1980s.

Since then, the movement has helped the national army retake the occupied regions from the Zionist forces and thwart two ‘Israeli’ acts of aggression in 2000 and 2006.

Some 50 Hezbollah individuals and entities have been blacklisted by the Treasury since 2017.