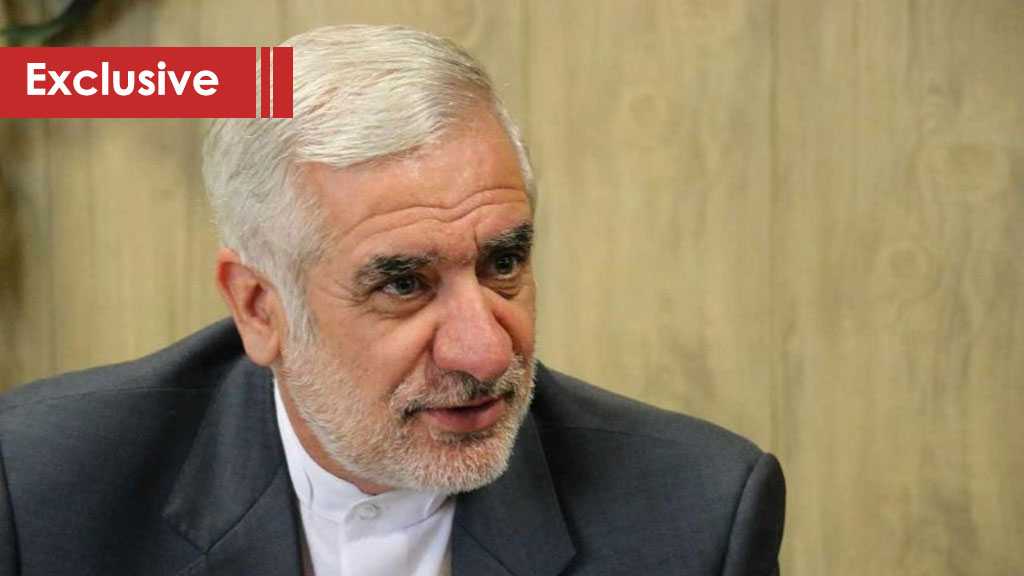 Tehran - The announcement by the Islamic Republic of Iran to increase its uranium enrichment rate beyond 3.67% has triggered various reactions worldwide.

Nobandegani explained that "a few years ago Iran signed an agreement on joint action with the P5+1.”

“The parties to this agreement were supposed to implement the commitments agreed upon. The Islamic Republic fulfilled all of its commitments in this regard. The world was supposed to see a new atmosphere. But the United States under [US] President [Donald] Trump imposed new sanctions on Iran and did not fulfill its commitments. The European side was content to say that this is a good agreement and Iran must remain committed to it. Instead of practical measures, they only talked and did nothing," he added.

"After Trump withdrew from the nuclear deal more than a year ago, the Europeans promised Iran that within a few weeks they would fulfill their obligations in the framework of 11 items, including buying oil, lifting sanctions on petrochemical companies and paying money to Iran's accounts," Nobandegani said. “They, unfortunately, turned out to be wasting time."

According to the Iranian MP, Brussels and Washington are playing the good cop, bad cop routine.

"It appears that there is an undeclared agreement between the Europeans and the Americans, in which they divided the roles so that Iran does not enjoy the potentially positive benefits of the nuclear agreement, and we are seeing it today," Nobandegani opined.

"As a result of this behavior, we recently decided to implement articles 26 and 36 of the nuclear accord,” Nobandegani stated. “But unfortunately today, we see some of these countries are still behaving badly. In this context, we saw Britain's recent act of piracy in Gibraltar … This European behavior is an escape forward. "

"Everyone in the Islamic Republic, including the political parties, the political movements, the three authorities and the Iranian people today have one voice that this Western behavior must be confronted with all force. Just as the West cannot undermine the will and steadfastness of the Islamic Republic of Iran and its people, Iran has proved that it can return to its previous nuclear activities," Nobandegani stressed.

"Iran's steadfastness, will and resistance will force the West and the Americans to back down," he warned. "Iran will continue to wait for a positive reaction from the Europeans so that it can determine the best course of action."

Nobandegani concluded by saying that the “Europeans must prove that their decisions are independent of the US, and they know the importance and impact of the nuclear agreement at the international level.”

“If this agreement interests them as they claim, they should pay the price even if sanctions are imposed on some European companies."