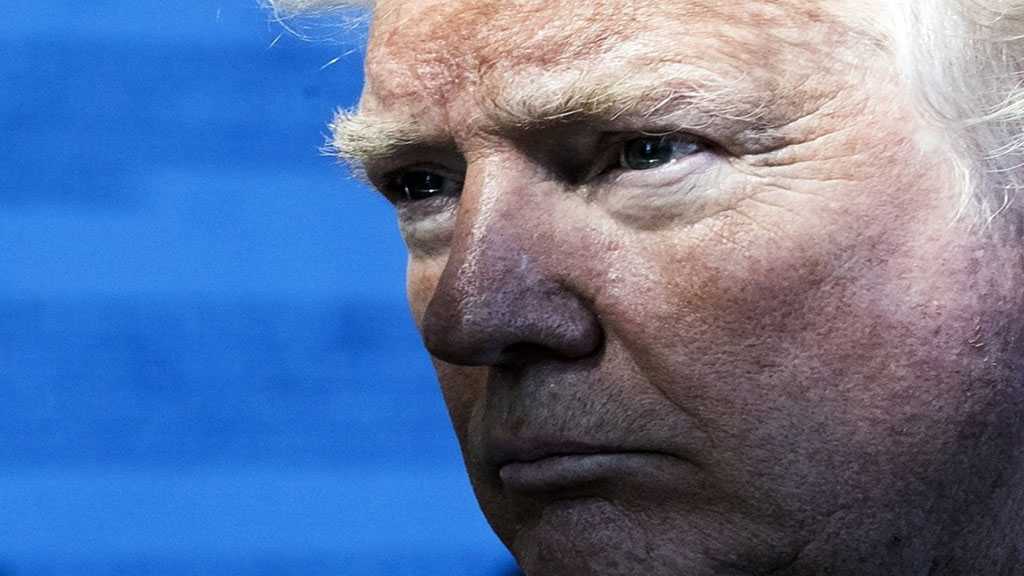 Iranian Foreign Minister Mohammad Javad Zarif said US President Donald Trump thought he could get a better deal by withdrawing from the Joint Comprehensive Plan of Action [JCPOA] but it is becoming clearer that there will be no such thing as another deal.

“#B_Team sold @realDonaldTrump on the folly that killing #JCPOA thru #EconomicTerrorism can get him a better deal,” Zarif said on his Twitter account on Monday.

“As it becomes increasingly clear that there won’t be a better deal, they're bizarrely urging Iran's full compliance. There’s a way out, but not with #B_Team in charge,” Zarif added.

The accord took effect in January 2016 and was supposed to terminate all nuclear-related sanctions against Iran all at once, but its implementation was hampered by the US policies and its eventual withdrawal from the deal.

Since then, he has been seeking negotiations with Tehran to reach a new deal but Iranian officials have ruled out any talks with the US.

Last month, Leader of the Islamic Revolution His Eminence Imam Sayyed Ali Khamenei described the US offer to hold talks with the Islamic Republic as “deceit” and said the powerful nation of Iran will never give in to US demands and pressures.

“After failing to reach its goal via pressure, the enemy, under the illusion of the Iranian nation’s naivety, proposes to negotiate and says that the Iranian nation must progress. No doubt this nation will make progress, but without you and provided that you do not get close [to Iran],” Imam Khamenei said.